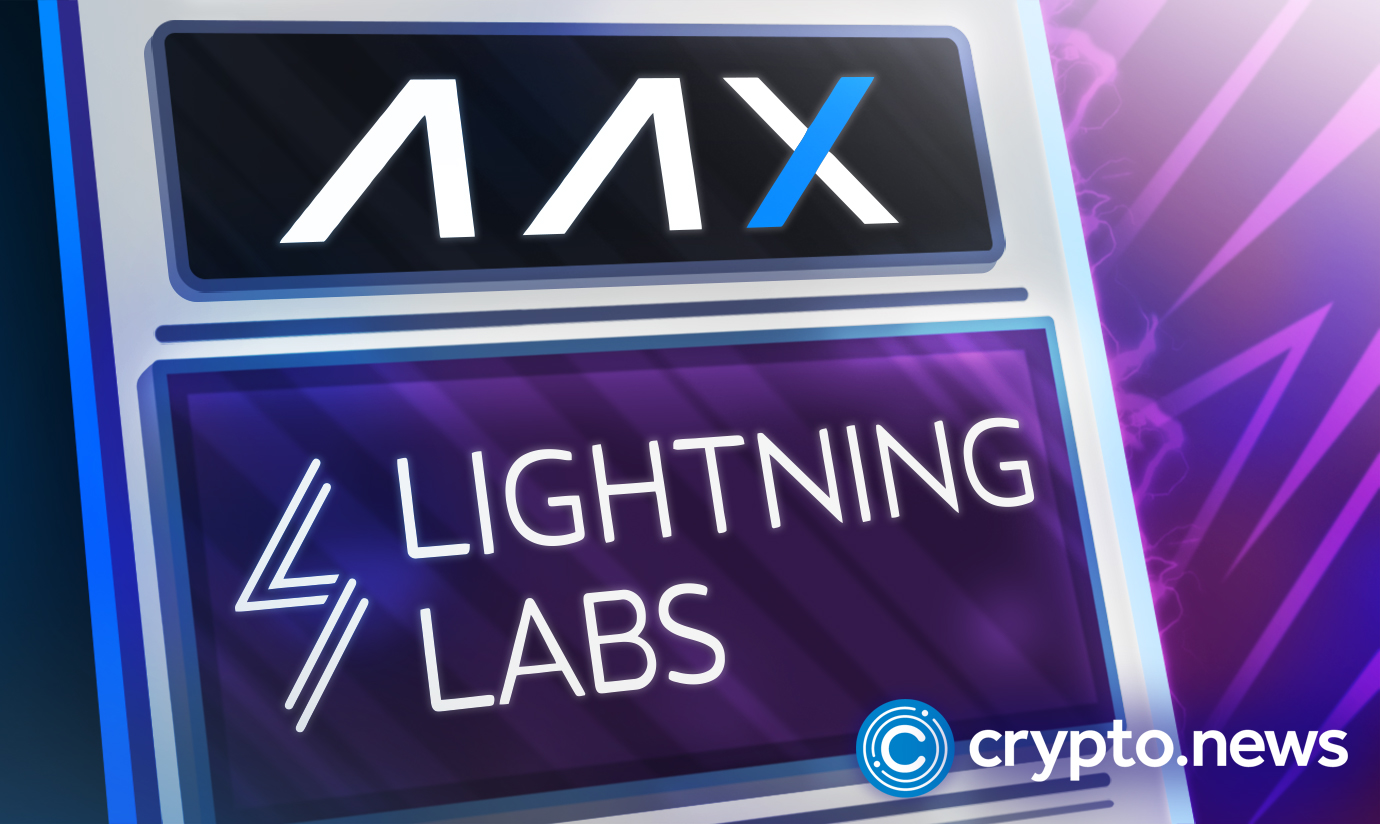 AAX exchange has added salt to the wounds of its users as it deleted its YouTube channel and videos without prior notice. The platform users have been in distress for the past 15 days after the exchange froze its withdrawal option and provided little to no updates.﻿

Trouble looms ahead for AAX Users as the exchange fades away

The collapse of FTX has caused a very torrential ripple effect in the crypto market. Unfortunately, a lot of crypto exchanges were caught in the web of insolvency posed by the collapse of the centralized exchange. AAX is one of the victims of this malady.

According to reports, the exchange wiped clean its channel on YouTube earlier today. It completely deleted all the explainer and guide videos it had been uploading since its inception.

The action did not meet its users’ in good faith as many clamored on the exchange’s platforms across Telegram and Twitter. They questioned the sudden action of the firm as they feared the firm might be undergoing a greater internal crisis than it openly claimed.

Furthermore, many crypto enthusiasts and experts have urged the platform users to desist from adding more assets to the platform. They suggested that by deleting their channel, the platform is probably planning on ghosting its users. Hence,

In addition, today makes it the 15th day since the exchange has shut down operations including deposits, withdrawals, and features trading. Prior to that, the exchange had explained that exchange was taking precautionary steps to avoid suffering FTX collapse complications in the future.

However, the suspension stirred massive withdrawal orders from users as they feared the platform might be in trouble. Nonetheless, the exchange remained rigid and explained that the process would not be compromised to ensure the safety of the platform and users’ funds.

Additionally, AAX promised users that upgrades would be simple and quick. It added that should the process take more than 10 days, a partial withdrawal outlet would be created for users to retrieve their funds.

Contrary to its promises, it has been 15 days and users are kept in the dark regarding the safety of their funds. And to aggravate issues, the exchange deleted its YouTube channel. This has caused a massive panic in its users as they fear the exchange is about to collapse.