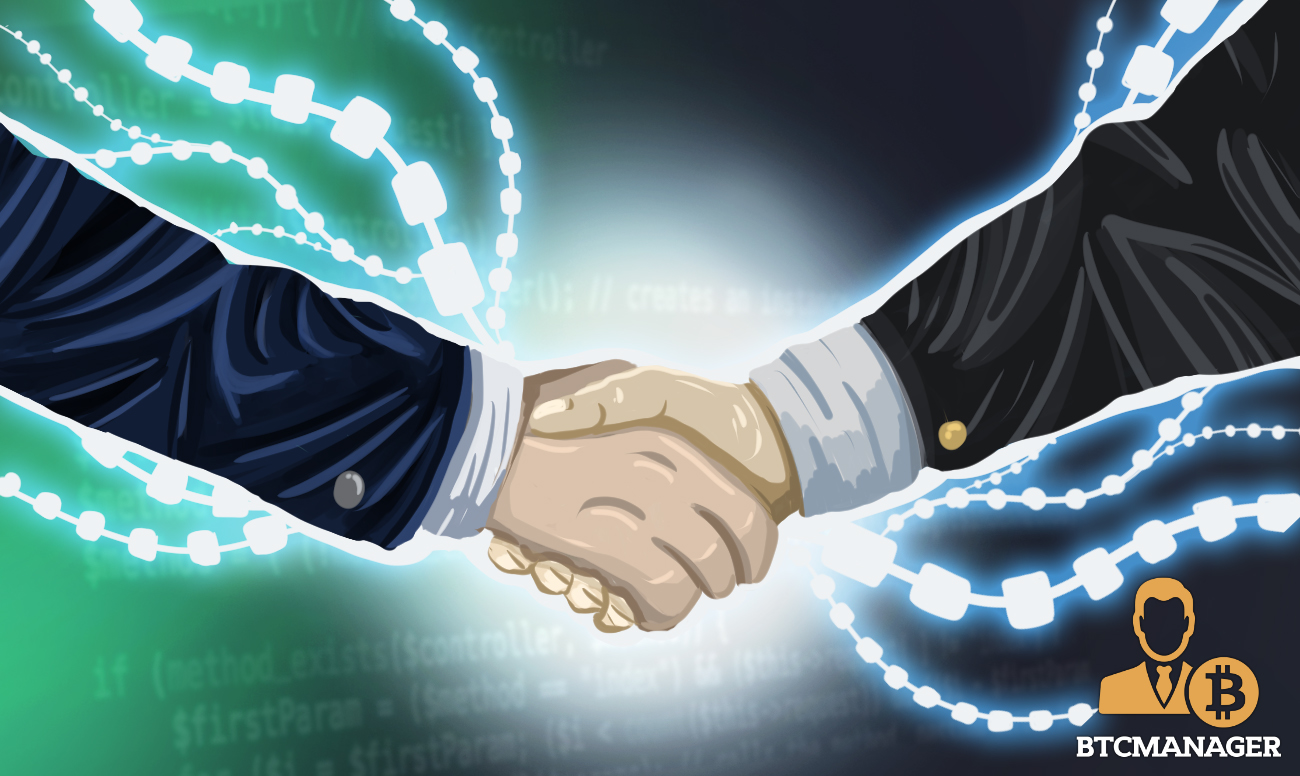 Banks won’t survive the incoming blockchain disruption and their roles will be relegated to advisory and value addition, the Acting Comptroller of the Currency, Brian Brooks, said during the ongoing DC Fintech Week Virtual Experience on Oct 19. In the future, he adds, banks will be operators of blockchain nodes as a direct response to the disruption of their primary role as dollar aggregators.

In his view, the value proposition of distributed ledger technology (DLT) will disrupt the core functions of commercial banks. Presently, banks pool resources from clients and issue out loans at interest to borrowers as they try to create an efficient market.

However, with the blockchain, there is decentralization. This means a user, anywhere in the world, can issue out loans to anyone at his preferred interest rates. All this is without a middle man.

The protocol defines the cost of issuance and helps create an efficient market.

As such, this arrangement is a threat to banking and the current traditional financial system that relies on intermediation as a primary source of revenue.

“In a pre-technology era, we needed one place to hold all of the money for it to be efficient in providing all of those services. All of a sudden, there’s no longer value in the bank aggregating all that money together. Because technology is substituting for the aggregation function of banks. What I think banks are great for is value-added services. They’re great for advice, for fiduciary stuff, for the custody of physical assets.”

In a recent fire chat–in an event organized by CoinDesk, the chair of the United States Commodity Futures Trading Commission (CFTC), Heath Tarbert, said he was fascinated by Ethereum. He further added that DeFi was revolutionary.

Its decentralization, he explained, could help steady the global economy from external shocks of centralization.

As BTCManager earlier reported, the Office of the Comptroller of the Currency (OCC) recently allowed national banks to custody digital assets. In September, the regulator also issued out guidelines that would enable US banks to offer services to stablecoin issuers.