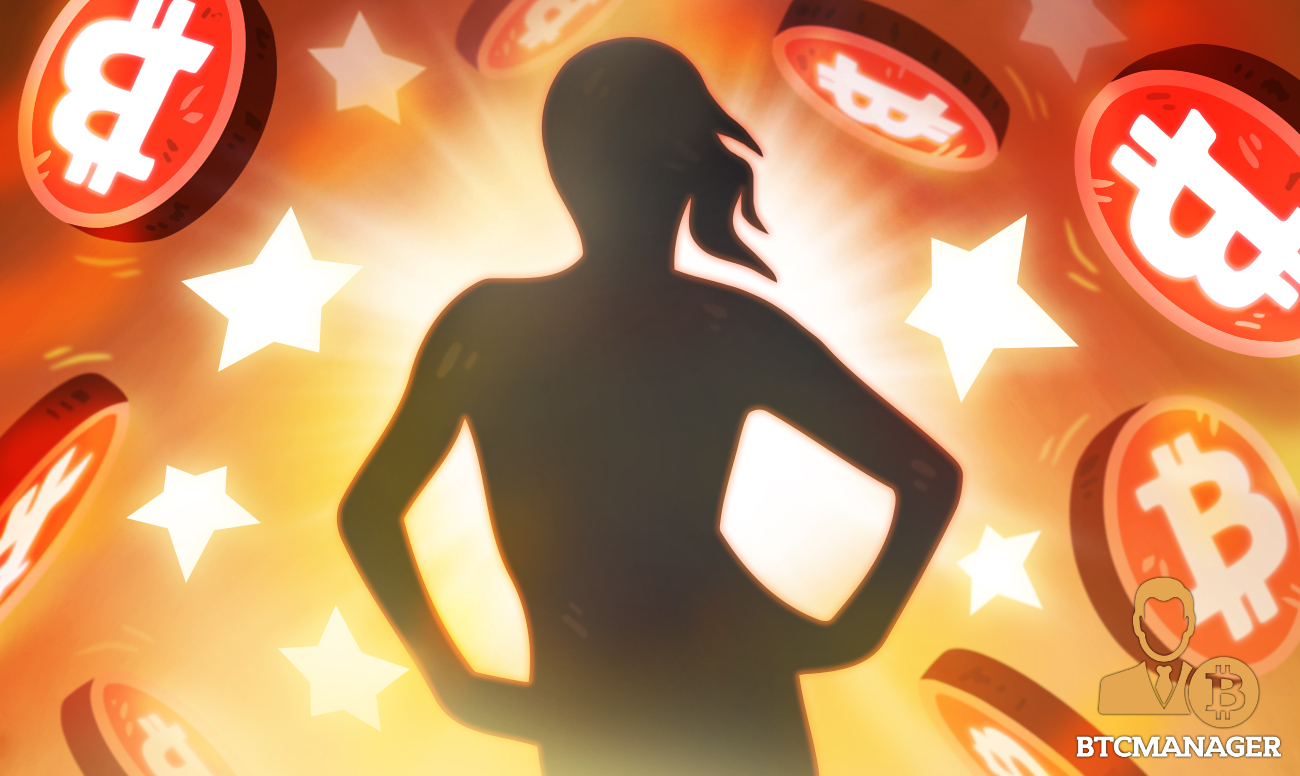 Popular American actress Lindsay Lohan has joined the list of celebrities to talk about cryptocurrency, as the actress made bullish price predictions for Bitcoin and Ether in a promotional video.

Bitcoin and Ether Getting to New ATH

According to Forbes on Wednesday (Jan. 13, 2021), Lindsay Lohan made a promotional video predicting the prices of Bitcoin (BTC) and Ether (ETH). In the video Lohan forecast new all-time highs (ATH) for both major crypto assets, saying that Bitcoin would get to $100,000, while Ether would be at $10,000.

Part of the promotional video said:

While it seemed like the actress was bullish about the prices of the largest and second-largest cryptocurrencies, Lohan was just paid to make the predictions. The video was made via Cameo, a Chicago-based online video website. The platform enables fans to pay to get personalized video messages from their favorite celebrities. In Lohan’s, the actress was paid $350.

There have been recent bullish predictions about the flagship crypto. Max Keiser, Heisenberg Capital’s co-founder and host of Keiser Report, stated earlier in January his BTC price target for 2021 was $220,000. Pro-Bitcoin billionaire and venture capitalist Chamath Palihapitiya also predicted that BTC price would get to $200,000. JP Morgan strategists also said that Bitcoin could reach $146,000 in the long-term.

Meanwhile, Lindsay Lohan joins the list of celebrities who have shilled bitcoin or even enquired about the cryptocurrency. The initial coin offering (ICO) era of 2017 saw many celebrities promote crypto projects that either never took off or failed.

However, some of these celebrities had to pay for promoting what turned out to be fraudulent ICOs. Popular personalities like former professional boxer Floyd Mayweather and DJ Khaled were charged by SEC for unlawfully promoting an ICO.

With the number of celebrities promoting ICOs at the time, the U.S. SEC had to warn investors at the time to be wary of celebrity-endorsed ICOs, as they did not guarantee the credibility of the project.

While the ICO craze is a thing of the past, 2020 saw celebrities talk about bitcoin. As BTCManager reported back in November, the Arya Start character in the popular HBO series Game of Thrones (GOT) Maisie Williams, asked her followers on Twitter if she should go long on bitcoin.

Also, American rapper Logic announced that he had purchased $6 million worth of BTC in October. Another celebrity, the Harry Potter writer J.K. Rowling, asked for an explanation about the number one crypto. Despite receiving a litany of “interesting” answers, the writer admitted that she did not still understand BTC.