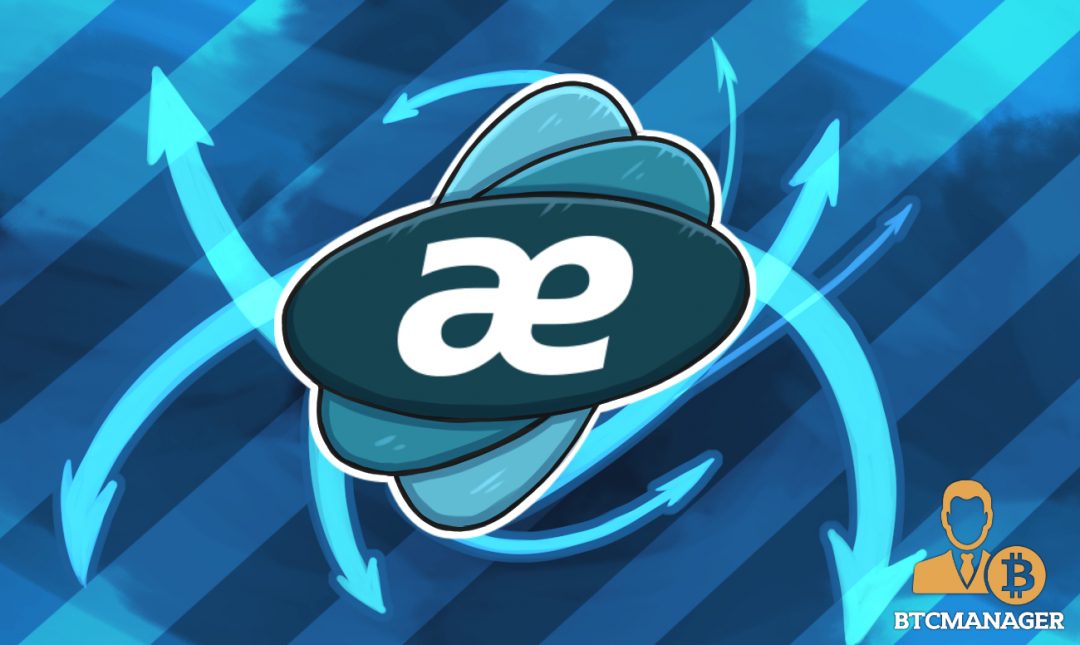 AEON, the private altcoin based on the CryptoNight-Lite protocol, looks almost set to make the switchover to Monero’s codebase, which has been anticipated for many months by the community. The announcement was made by AEON and monero developer smooth on January 23.

AEON has not yet upgraded to Monero’s codebase, where the latter fixed the inflation bug that is present in all Cryptonote cryptocurrencies and the former followed. A bounty of 20,000 AEON (worth $100,400 at the time of writing) was offered by katiecharm from her own pocket during December 2017 for anyone who could bring AEON up to speed with the leading privacy coin; it seems at least one individual has successfully achieved this.

Smooth stated, “The code that was submitted somewhat works. It is capable of syncing to the chain and running a node. There are several remaining issues and questions that I’m working out with the developer, and not all of the criteria mentioned in the guidelines post are entirely addressed yet, but even at this point I feel it would qualify at a minimum for a partial bounty award.”

What does the rebase mean? Well, once AEON rebases to Monero’s code, it will likely see further adoption, as any exchanges or services that already support monero will find it trivial to add AEON too. WIth big exchanges such as OKEx, Kraken, and Binance offering monero, we could see at least some of these exchanges add AEON in the future.

Another important consequence of the rebase will be a greater synergy between the development of AEON and Monero, with upgrades made to monero easily ported over to its Cryptonote cousin. A further benefit will be related to running nodes, which will require less hardware, making the network more robust.

Reddit posts from three months ago show the community’s eagerness to get more certainty around the update, and the uncertainty has held the coin back somewhat, with no definite date and long periods of silence. Therefore, once the rebase is complete, we might see more confidence in the project and bodes well for the future path of the cryptocurrency’s price.

Another significant recent development has been AEON pocket, which provides an easy to use web wallet. The beta version was released on January 13 and is the first such wallet for the cryptocurrency, likely to increase demand; those who are not familiar with running command line clients can now store and hold AEON. The web wallet source code can be found on GitHub and is based on the MyMonero web wallet, which for a long time, remained as one of the only wallets for monero users until eventually a GUI was developed and mobile wallets like Monerujo followed.

AEON could follow a similar path; the team behind AEON pocket stated that an Android wallet is not off the table, but they are gathering feedback from smooth before becoming open to donations.

The price of AEON has broken to the upside following the announcement on January 23, with the market price moving from below to above the Alligator indicator. A buy signal is given on a break of $5.21, which will open up resistances at $6.45 and $6.97.

The daily chart below shows that an uptrend is beginning to form for AEON-BTC, with a daily close above the Alligator on January 26, which should open up recent highs near 0.0006400.

Disclaimer: The author has been long AEON since September 2017. Do your own research when considering to invest in a cryptocurrency, as they are highly volatile.