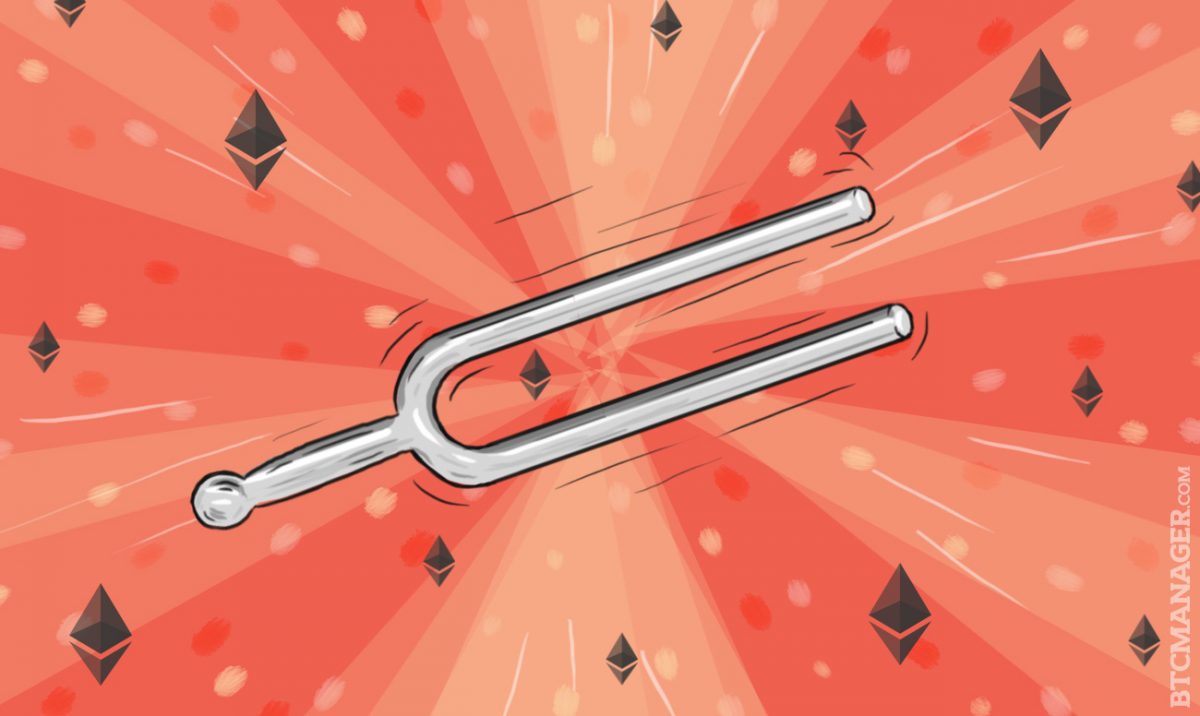 Aeternity (AE), a next-generation open-source distributed ledger technology (DLT) network that claims to offer developers a robust platform for the creation of decentralized applications (dApps), has launched its LIMA hard fork, to provide AE miners with the most up to date software and entirely hand over governance to the community, according to a press release on October 5, 2019.

In an effort to give more power to its community member, make the latest software available to miners and improve the general state of the network, the Aeternity core development team have launched the LIMA upgrade.

As stated in a press release, the LIMA hard fork represents the third major upgrade of the Aeternity blockchain in 2019 and the team says it comes with various exciting features including a highly sophisticated, improved Virtual Machine, which it claims beats other blockchain networks in terms of efficiency and gas consumption.

LIMA also comes with a unique governance and .chain naming system to challenge Ethereum as well as other distributed ledgers. The team claims the .chain.Names will be auctioned and they can be mapped to any address on the Aeternity blockchain.

What’s more, the team has made it clear that the LIMA protocol upgrade also comes with the Fast Aeternity Transaction Engine (FATE), a Virtual Machine that makes it possible for the network to support smart contracts.

Specifically, the team says the new Virtual Machine consumes 10 times less gas as compared to other blockchains, with an unparalleled level of efficiency.

Notably, since the launch of the Aeternity blockchain project in 2016, AE token has been powered by Ethereum. However, with the LIMA protocol upgrade, the team has successfully migrated AE to the Aeternity Mainnet.

Commenting on the launch of LIMA, Yanislav Malahov, Founder of Aeterniy described the project as a significant milestone for Aeternity.

“In addition, the the FATE VM and improved state channels are part of the aeternity community’s ongoing effort to create a user-friendly blockchain network for dApps,”

In related news, BTCManager informed on October 4, 2019, that Aeternity and Microsoft Innovation Center (MIC) have come together to support the growth of Maltese DLT startups.