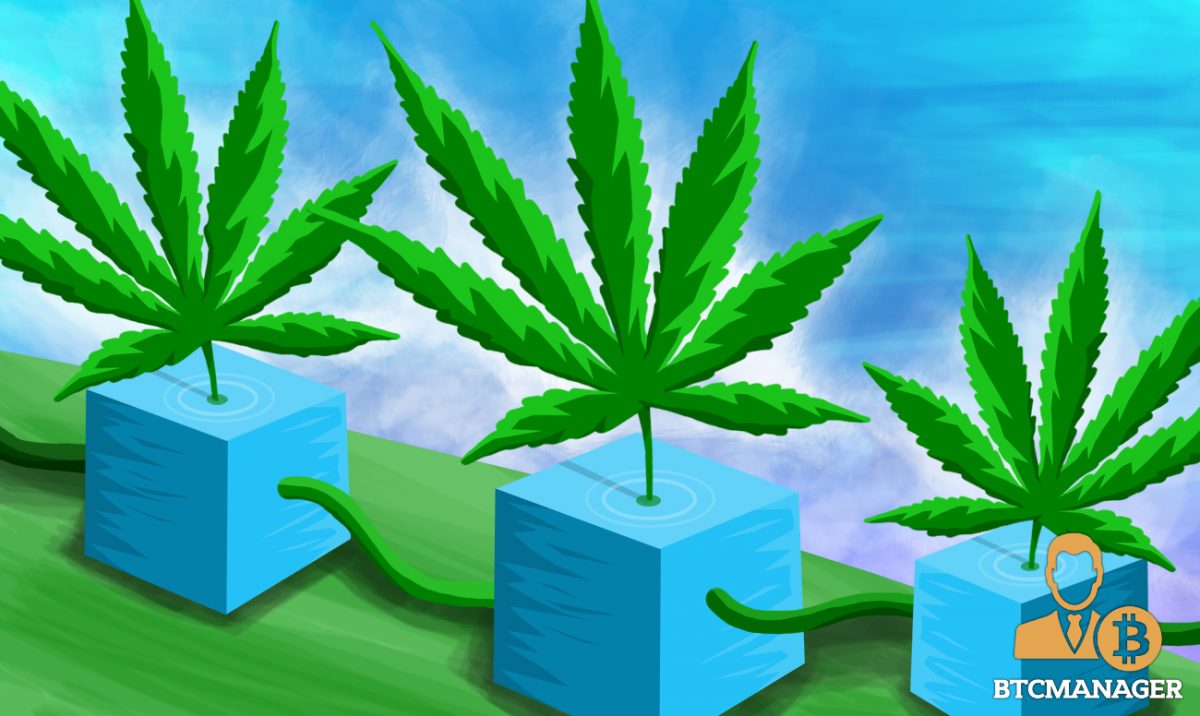 Aeternity (AE), an open-source distributed ledger technology (DLT) network powering decentralized applications (dApps), has inked a partnership deal with Uruguay Can, a Uruguay-based firm producing clinical and recreational cannabis. The deal will enable Aeternity to develop a blockchain-based cannabis traceability solution for Uruguay Can, according to a press release on September 24, 2019.

In an effort to foster transparency and enable consumers to easily verify the quality of its cannabis, Uruguay Can, a leading South American cannabis producer has joined forces with Aeternity blockchain network.

As stated in a press release, the alliance will allow Aeternity to develop a supply chain management solution that would leverage new technologies such as DLT, internet of things (IoT), to register and track cannabis strains from the seed to the end product.

At a time when synthetic marijuana (fake weed) that are harmful to the health is fast taking over the cannabis industry, Pablo Coirolo, CEO of Aeternity Americas, says blockchain technology will go a long way in limiting the spread of fake weed and foster security and confidence in the quality of cannabis, since the entire life cycle of the product can now be traced.

“Aeternity technology is ideal for tracking the entire cannabis production process, from seed to full maturity throughout the entire supply chain, ensuring consumer safety while also complying with regulations,”

Importantly, the team has revealed that the first phase of implementation will kick-off in October 2019, and will be completed by January 2020, with full implementation scheduled to begin by June 2020.

Till date, Uruguay and Canada remain the only countries that have fully legalized the production, sale, and consumption of recreational cannabis nationwide.

Commenting on the partnership between Uruguay Can and Aeternity, Eduardo Blasina, CEO of Uruguay Can noted that the alliance represents a significant milestone for the firm, as Uruguay Can have now become the first firm in marijuana-friendly Uruguay to integrate the revolutionary blockchain technology into its processes.

“We are proud to be the first company in Uruguay that can guarantee the quality of our products in a transparent and verifiable way,” declared Blasina.