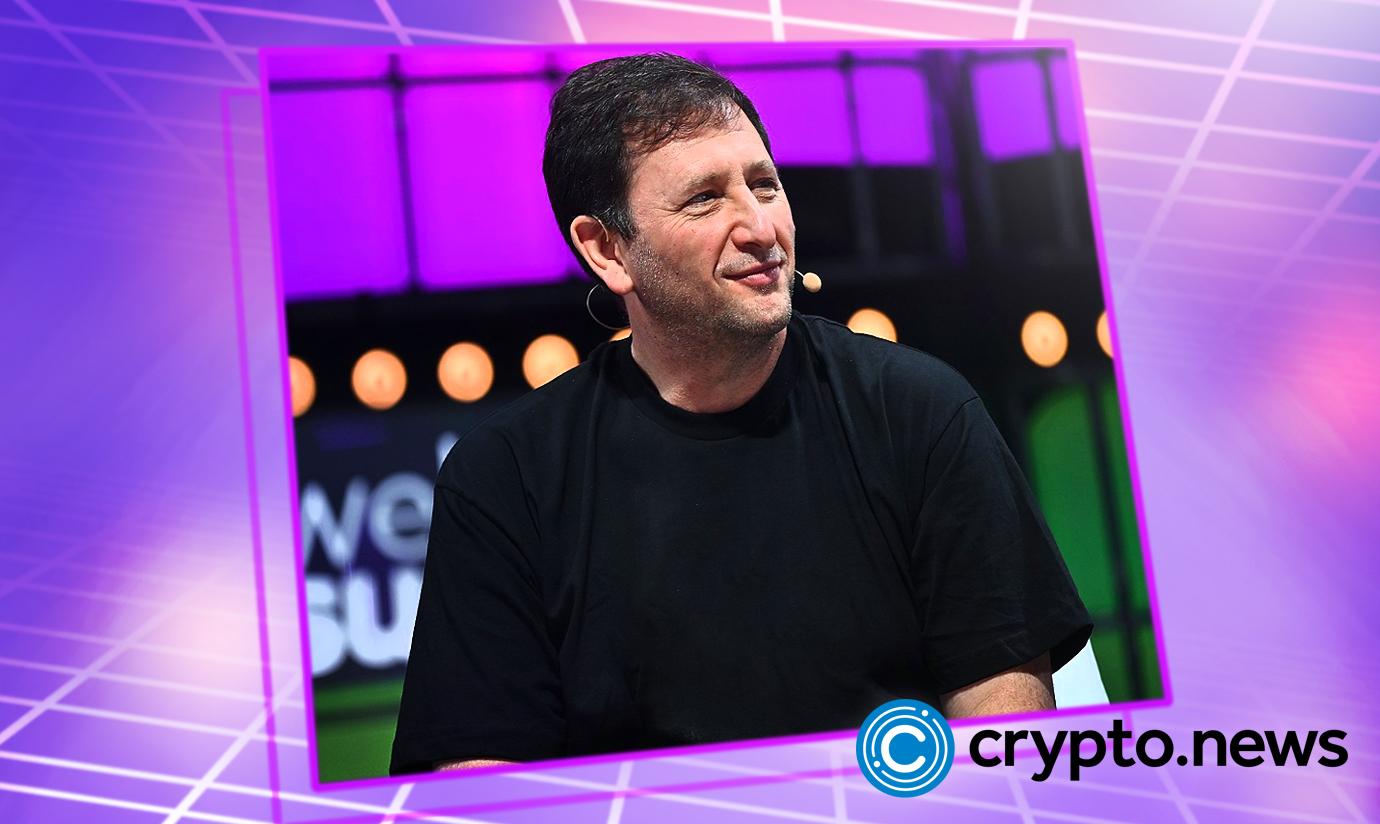 Mashinsky got into a heated argument in the Twitter space with Simon Dixon, the founder of Bank to the Future. Dixon said that the Celsius CEO had lied to the Celsius community more than once.

Dixon claimed that Mashinsky had “misrepresented stuff” in a series of emails between them in May, just over a month before Celsius halted all customer withdrawals and filed for chapter 11 bankruptcy.

The crypto entrepreneur asked Mashinsky for permission to publish the emails in question, which are said to be protected by a non-disclosure agreement.

While Dixon didn’t say exactly what Mashinsky had lied about, he implied that the Celsius CEO had not told him the truth about his company’s finances when Dixon put money belonging to his clients into Celsius.

“Did you know there was a hole when you put more of my client’s retirement funds in your platform?”

Mashinsky Asks For Unity Within The Celsius Community

On his part, Mashinsky declined to retort to Dixon’s goading, only stating that he could not respond to any of Dixon’s questions because all the information Dixon wanted was bound to come out in the ongoing chapter 11 proceedings.

Mashinsky did, however, plead for unity within the Celsius community. He said Celsius creditors could only hope for the best from the current situation if they stuck together.

Cautioning the community against listening to other plans such as that proposed by Simon Dixon, Mashinsky said:

“So anyone trying to get you to do something else, or he promises you stuff somewhere else, I guarantee you that will result in less than all of us sticking together and getting out of this together.“

Asked whether he’d ever apologize to the people that had been affected by the Celsius bankruptcy, Mashinsky said he was ready to apologize as soon as his lawyers gave him the permission to do so.

Dixon also asked Mashinsky if he felt there was a chance regulators could allow him to return to the helm of Celsius in the future. Mashinsky replied that the process was not about him but rather what works best for everyone affected.

When asked how Celsius planned to pay back its creditors, Mashinsky said that the cryptocurrency company had already given CelsiusUCC a plan.

However, a couple of days before the Twitter space, while responding to a question from a concerned Celsius customer, CelsiusUCC asserted that no chapter 11 plan had been proposed as of that time. The Committee also said that once a plan is submitted, it will be posted on the Celsius website.

In related news, CelsiusUCC has announced that it will hold its first virtual town hall event on YouTube Live on Wednesday, September 28, at noon Eastern Time. At the event, people from the Celsius community will be able to ask questions about the bankruptcy process.