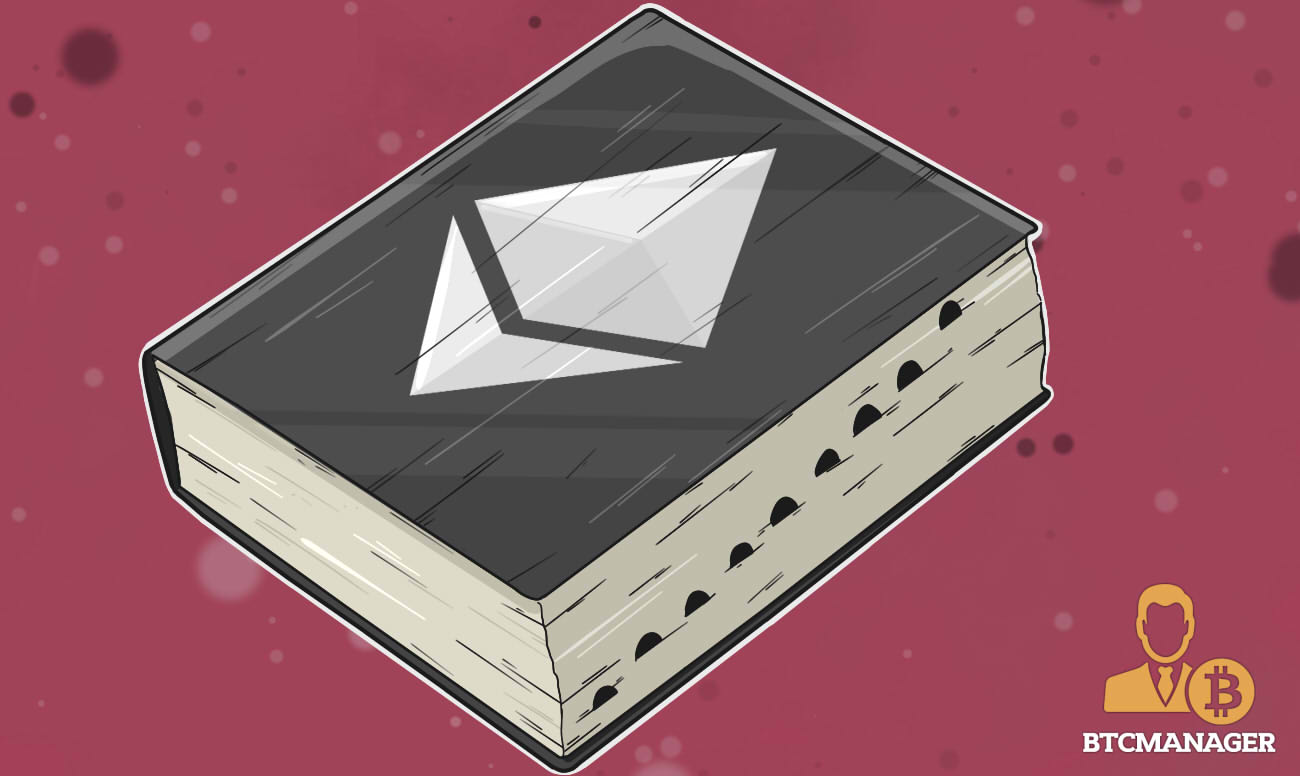 While the world of blockchain technology and cryptocurrencies might be in its infancy currently, it has produced some of the most dynamic and influential leaders in recent times.

Ethereum co-founder Vitalik Buterin, Binance chief Changpeng Zhao are some of the personalities who are spearheading the community towards a better tomorrow by leveraging the emerging technologies.

One such pioneer is the Greek-British Bitcoin advocate, Andreas Antonopoulos. Lead host on Let’s Talk Bitcoin, a podcast dedicated to everything Bitcoin and cryptocurrencies, Antonopoulos is one of the most recognizable faces in the global crypto community.

What sets him apart from the others is his reputation of delivering immersive talks that skillfully amalgamate psychology, economics, technology, and game theory with the current trending affairs in the world of the distributed ledger technology.

After developing an affinity towards Bitcoin in 2012, Antonopoulos quit his job as a freelance consultant and delved deep into the world of digital currencies to educate the masses about it. He spoke at conferences about Bitcoin and its potential to reshape the face of traditional finance, provided consulting services to startups, and published hundreds of articles for free on the subject matter.

The crypto evangelist received significant coverage when he spoke in front of the Banking, Trade, and Commerce committee of the Senate of Canada about the ways how Bitcoin can be regulated in Canada. He stressed on the possible long-term repercussions of premature regulation of Bitcoin.

Antonopoulos continually strives to maximize the reach of cryptocurrencies and the DLT among the wider audience. In an attempt to achieve this goal, the half-Greek/half-British speaker has already published a few books on the subject matter.

One of the most critically acclaimed books in the cryptosphere, Mastering Bitcoin proved to be the coup de maitre for Antonopoulos. The book is widely considered to be the best technical guide ever written about the technology that runs Bitcoin.

Mastering Bitcoin simplifies the rather complex world of Bitcoin, making it easy for the common man to know about the intricacies of the premier cryptocurrency. The Amazon description of the book describes it as an “essential reading” for everything Bitcoin, which speaks volumes about the respect and high regard the book enjoys among the crypto community.

Some of the topics the books touches include a broad introduction to Bitcoin for people with a non-technical background. Antonopoulos made sure the language used in the book is not too jargon-heavy and is easy to comprehend for investors and business executives.

The book also does an excellent job explaining the technology that undergirds cryptocurrencies, i.e., blockchain technology. It leaves no stones unturned while substantiating on the structure of the distributed ledger technology (DLT) – including its P2P architecture, transaction lifestyle, immutability, and security mechanisms.

Recently, the book garnered a lot of international attention as it was recommended on China’s national TV channel. For a country that is bent on clamping down the domestic cryptocurrency ecosystem, the mention of the book on national TV certainly took many by surprise.

Unsurprisingly enough, the book’s Chinese version is titled “Blockchain: The Path Towards Digitized Assets.” This sits in line with the anti-crypto and pro-blockchain stance China has shown in recent times.

Nevertheless, Antonopoulos seemed pleased with the news about his book and hoped for more opportunities and conference invitations to spur from China.

Interested readers can get a glimpse of the book here.

Staying true to his quest for spreading awareness about cryptocurrencies en masse, Antonopoulos is set to blaze the book stands again with his upcoming book focused on the Ethereum blockchain, called Mastering Ethereum: Building Smart Contracts and Dapps.

In a recent Reddit post, Antonopoulos confirmed that Mastering Ethereum had completed copy-edits and the first copies of the highly anticipated book should start printing by December 2018. People who had pre-ordered the book should expect it to ship from Amazon by the end of November. The Amazon page of the book also includes former CTO of Ethereum Gavin Wood as one of the authors of the book.

However, these gaps will be addressed in the second edition of the book, noted Antonopoulos.

The Let’s Talk Bitcoin host also thanked all the contributors who aided him in successfully finishing the book. Antonopoulos hopes that the new book will serve as a north star “to help thousands of developers get started and learn how to ‘Master’ Ethereum.”

He further mentioned that the source code is available on Github under a CC-BY-NC-ND license (free to read and share but does not allow commercial use or derivatives like PDFs or translations). However, there are plans to open the license to CC-BY-SA allowing derivatives (most importantly: open translations) and commercial re-use with open licenses.

Replying to some of the comments on the post, Antonopoulos stressed that the book does not assume any prior knowledge of the subject matter. While a basic grasp of Bitcoin certainly helps, it is not necessary.

One of the comments also highlighted the lack of any commentary/assistance from the original Ethereum team. To this, Antonopoulos replied stating that while several of the “founders” displayed their encouragement and support to go ahead with the idea of the book, they were far too busy with their work to contribute to a book.

It is worth seeing how the upcoming book fares within the crypto community.

Interestingly enough, the eminent Bitcoin evangelist was criticized on social media when he made public his plans to write a book on Ethereum. Many accused him of “not being loyal” to Bitcoin and that he is deviating from the track.

Antonopoulos answered the critics stating that his interest in Ethereum and other altcoins was because they provide “different answers.”