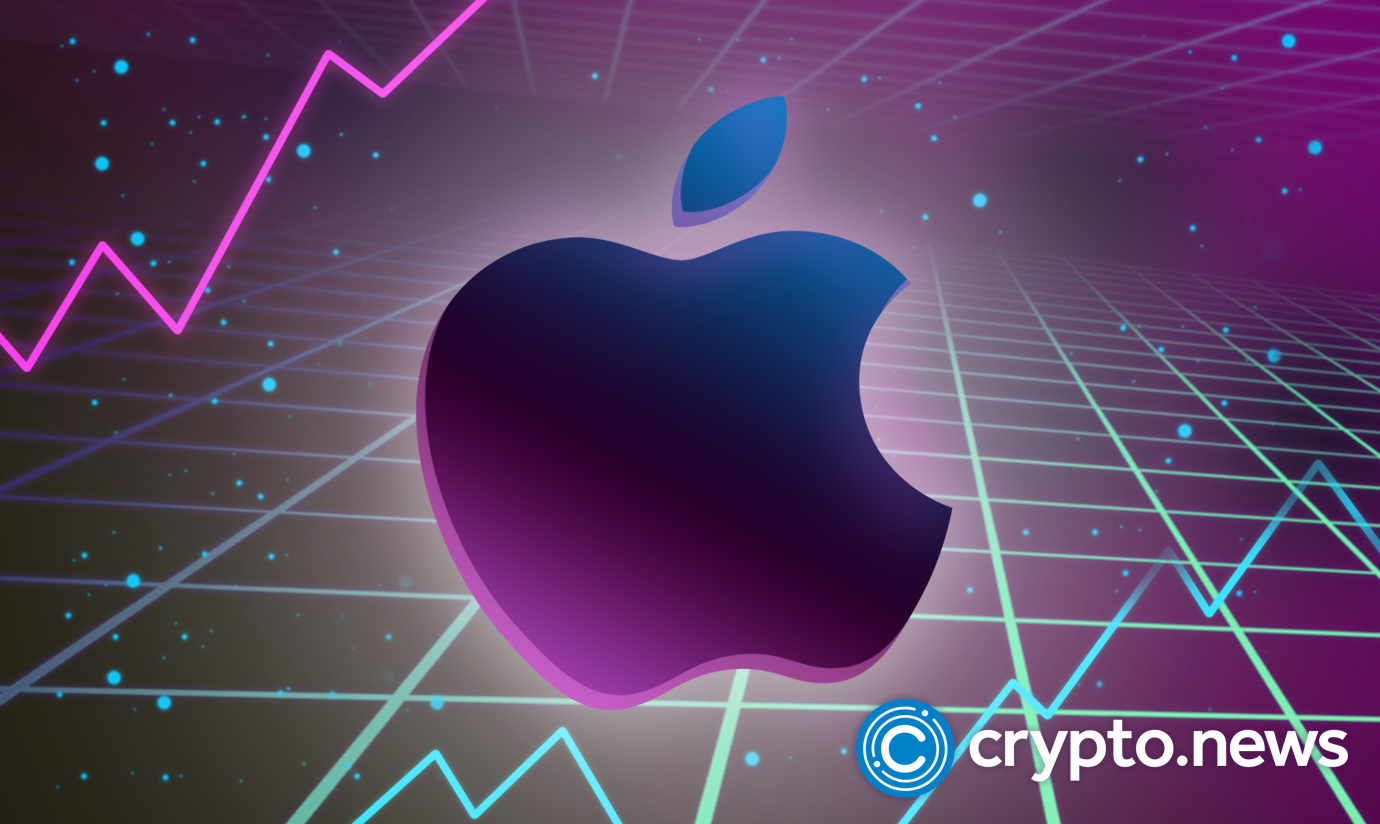 In reaction to impending legal changes in the European Union, speculations have it that Apple Inc. wants to let alternative app shops for its iPhones and iPads in 2023. It may impact its policies if Apple Web3 permits third-party app stores on the iPhone.

According to reports, the change would allow iOS users to download third-party software directly to their devices without having to deal with Apple’s up to 30% commission policy on in-app sales, which also applied to NFT-related apps.

Before the recent reports, back in September, the internet behemoth enabled new and existing apps to exchange non-fungible tokens. Developers earning more than $1 million through the App Store each year were liable to Apple collecting a 30% share, while those making less were required to pay 15%. Additionally, Apple restricted the use of Bitcoin for NFT-related transactions on iPhones and iPads, allowing only US dollars to be used instead.

What does this new development bring?

Web3 developers may gain from Apple’s recent decision to enable external apps from third-party app stores, which might also increase the adoption of NFT-related apps and mobile cryptocurrency payments.

The Digital Markets Act (DMA), a piece of antitrust law enacted by the EU parliament in July, will be complied with by Apple. Companies only need to adhere entirely to the new rule in 2024, even if it becomes effective in early 2023.

Third-party developers will not yet utilize Apple’s payment system.

According to the reports, the business has yet to determine whether to require third-party developers to utilize Apple’s payment system or infrastructure. The new policy is likely included in Apple’s upcoming iOS software upgrade, which will be released in the following autumn.

Apple has handled cryptocurrency gingerly. In 2014, the business forbade Bitcoin wallets from appearing in its App Store; however, it changed its mind and currently permits them. Apple prohibits cryptocurrency mining on iPhones, and its Apple Card credit card cannot be used to buy cryptocurrencies, but this could also soon be reverted amid the recent adoption trend.