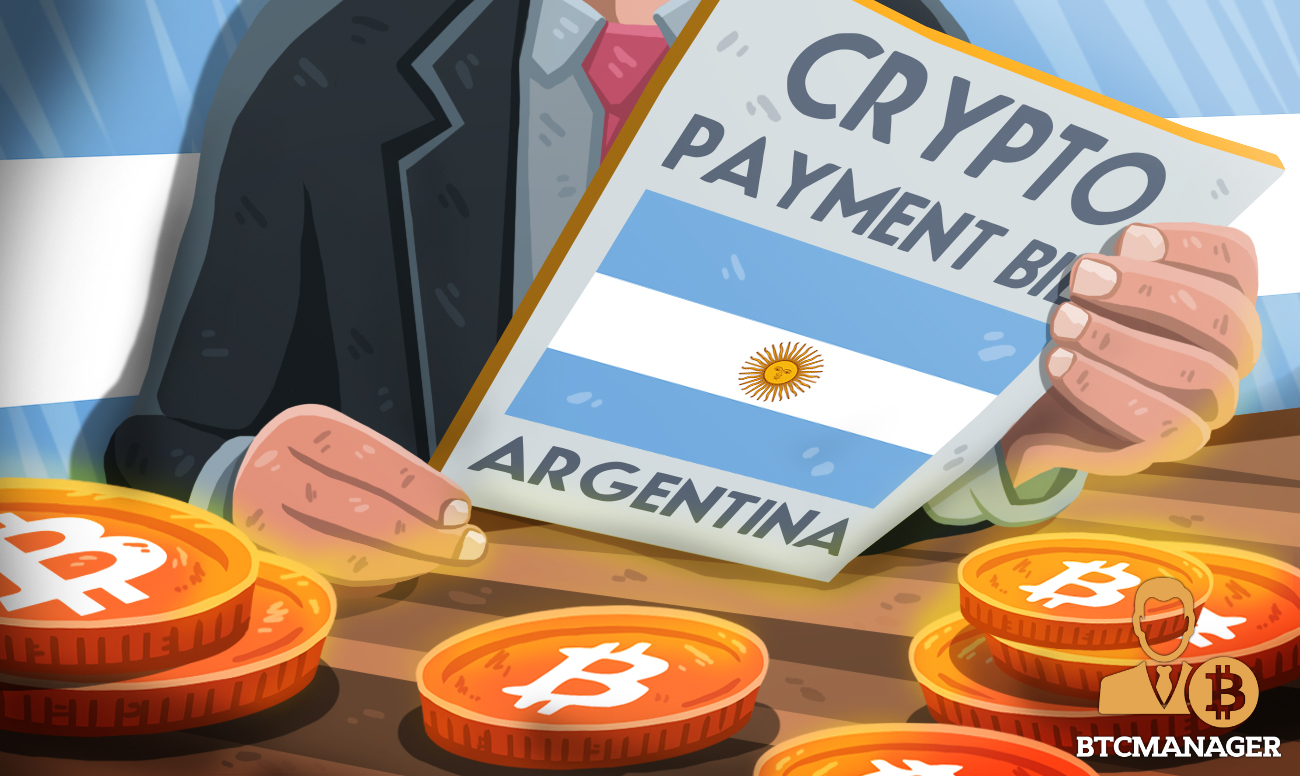 Argentina’s Jose Luis Ramon has proposed a bill aimed at making it possible for workers to get paid in bitcoin (BTC) and other cryptocurrencies. Ramon says the idea behind the move is to help Argentine workers maintain the purchasing power of their funds, and also strengthen their autonomy.

Ramon Bullish on Crypto Amidst Hyperinflation

While most countries around the world have been plagued by hyperinflation over the years, Argentina, the eighth-largest country in the world, ranks very high on the list, with its inflation rate predicted to rise to 48 percent this year.

In a bid to make it easier for Argentine workers to scale the hurdles of hyperinflation, Jose Luis Ramon, a Member of the Chamber of Deputies of Argentina, has floated a bill aiming to make deflationary currencies like bitcoin (BTC) and some other crypto assets legal payment options.

In a July 6, 2021, tweet, Ramon explained that the primary objective of proposing the bill is to help alleviate the suffering of Argentine workers by enabling them to preserve the purchasing power of their salaries and wages.

“I presented a bill so that workers in a dependency relationship and exporters of services have the option of receiving their full or partial salary in cryptocurrencies. The idea is that they can strengthen their autonomy and conserve the purchasing power of their remuneration,” he stated.

A Step in the Right Direction

While cryptocurrencies come with their own shortcomings, with volatility occupying the top spot in that list, the deflationary nature of some of these digital assets makes them a solid tool against inflation in the long term.

The bitcoin (BTC) price has crashed by more than 50 percent since April this year when it climbed above 64k for the first time in its history. However, when you look at the bigger picture, bitcoin is still up by over 240 percent since 2020.

As expected, Ramon’s bill has received positive reactions on Twitter, with some Argentines describing it as a forward-thinking initiative that would save the masses.

“How to stabilize the economy, fight inflation, lower the deficit, promote entrepreneurship, etc, we have no idea, the brightest thing we can think of is that bitcoin saves us. With this leadership we are power…”

If the bill gets approved, it will lay a solid foundation for the country to make bitcoin an official currency, alongside its very weak peso in the near future, just like El Salvador, which has adopted the world’s flagship crypto in a bid to reduce its dependency on the U.S. dollar.