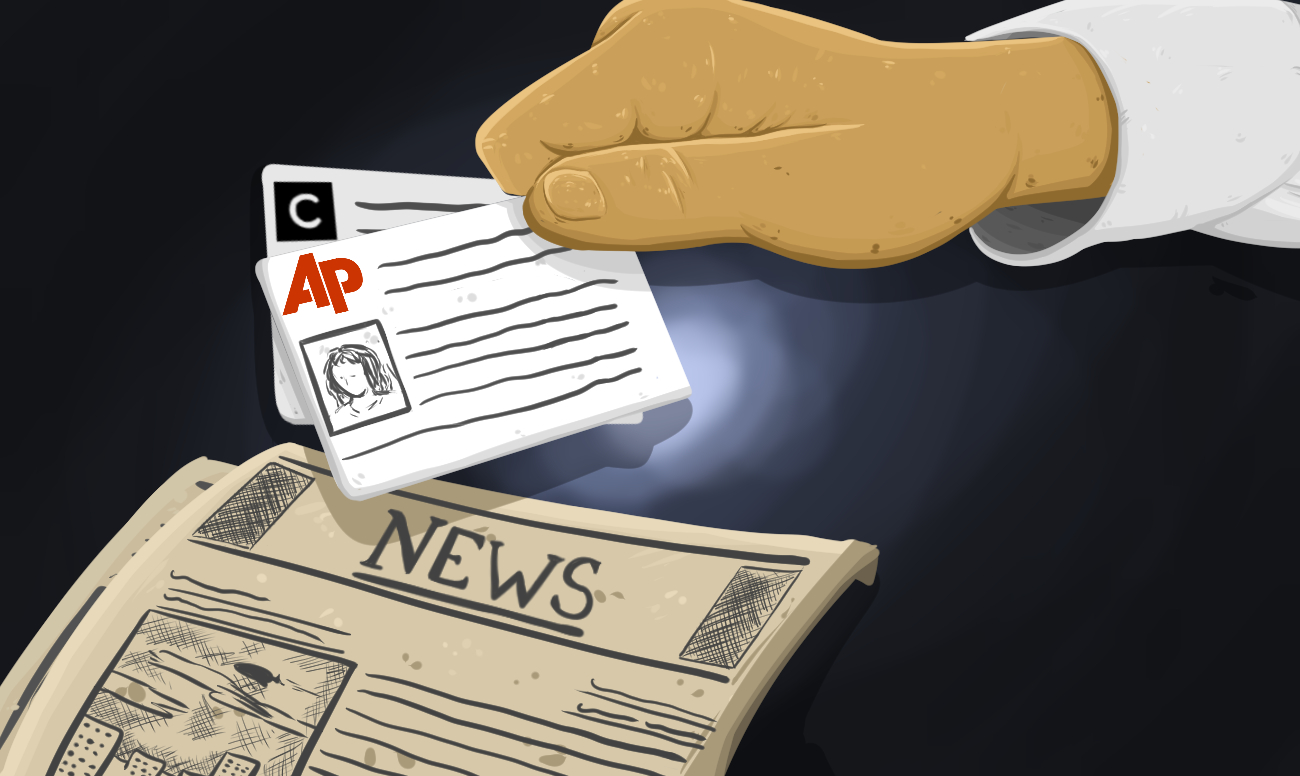 Associated Press, a New York-based not-for-profit news agency, has joined forces with Civil (CVL), the distributed ledger technology project focused on the journalism industry, to offer partners blockchain-based content licensing, according to a news release by Civil on August 28, 2018.

As stated in a Medium blog post by the Civil team, the collaboration with Associated Press makes it possible for partners to have access to AP news content on Civil-based newsrooms.

The Civil newsroom is a DLT and cryptoeconomics-based open marketplace for journalists and everyday people interested in getting up-to-the-minute, unbiased news content.

The CVL token is the native cryptocurrency of the Civil ecosystem, and it serves as a license for users to access the platform.

The CVL token will allow AP to track content usage and consumption trends seamlessly; it would also facilitate the process of securing intellectual property rights and supporting ethical journalism on the Civil ecosystem.

“Civil is opening up another new space with interesting technology to explore and a commitment to good journalism. We’re eager to help cultivate the space and demonstrate our value to a new set of digital publishers,” noted Jim Kennedy, the senior vice president for strategy and Enterprise Development at AP,

Civil to Revolutionize Journalism with Blockchain

While part of the primary objectives of Journalism is to inform the people about happenings across the globe in a transparent and unbiased way, bad actors have often used the media for different unethical purposes.

To actualize its goals, Civil has allied with highly reputed media organizations like the International Center for Journalists (ICFJ), the European Journalism Centre, the Reynolds Journalism Institute at the Missouri School of Journalism and several others.

In October 2017, Civil received a $5 million funding from ConsenSys, as support for the development of its decentralized newsmaking platform.