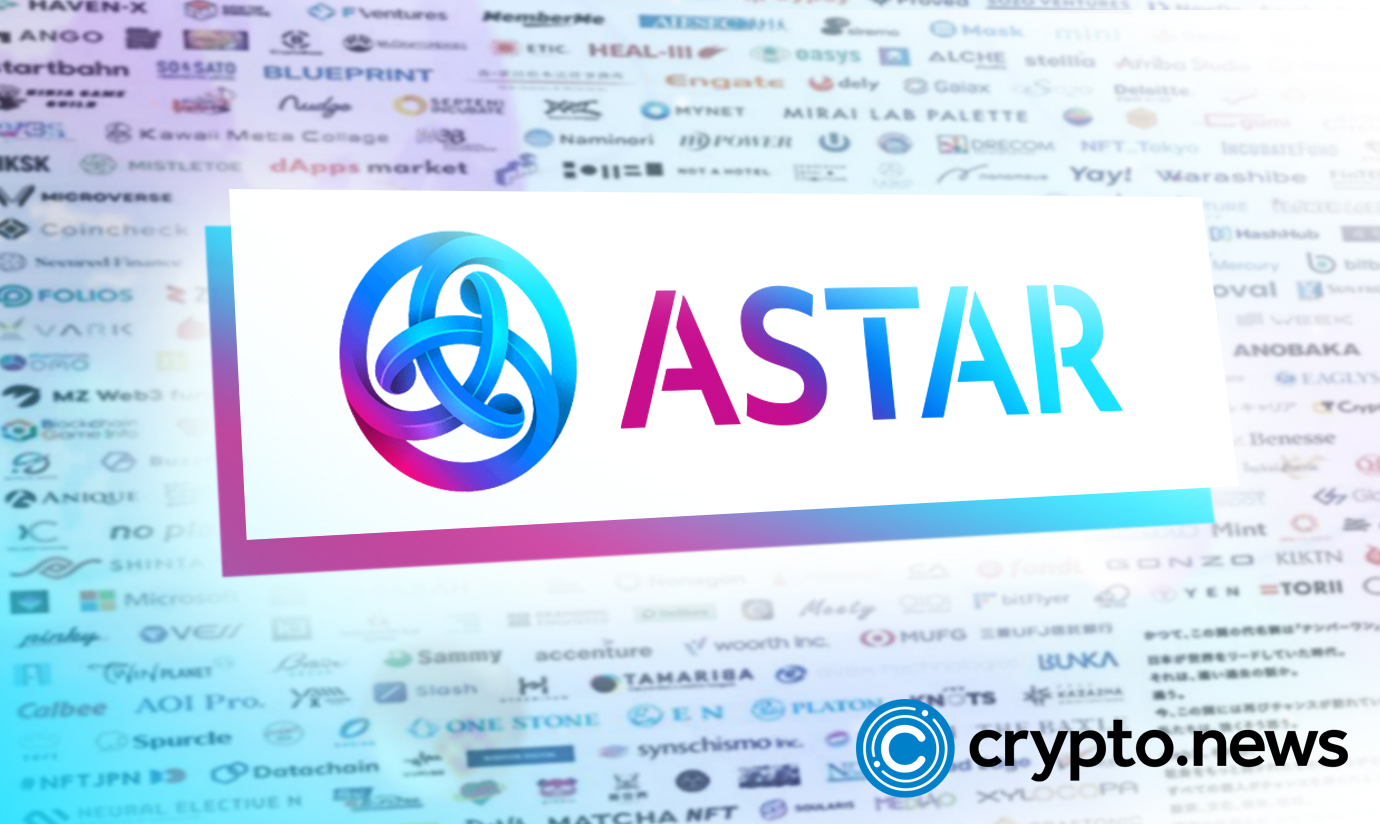 Astar Network is the leading and most popular layer-1 blockchain in Japan (voted by the Japanese Blockchain Association) and the project’s reputation got to a whole new level on September 26, 2022, when 329 bluechip companies and brands in the region showed their support for the project via its ad on a national daily.

Japan used to be recognized as a crypto hub and Astar Network has taken it upon itself to make the nation a global leader in blockchain technology once again, especially as the Japanese government has now made Web3 a part of its national strategy.

While it is considered the World’s third-largest economy, Japan, like the rest of the world, has had its fair share of pains when it comes to choosing a national blockchain network, until the coming of Astar.

With the Japanese government now making Web3 a part of its national strategy, the Astar Network team, led by CEO Watanabe, has now embarked on a mission to help the government, as well as some of its key business players, reap the benefits of Web3.

Astar says it firmly believes that Web3 represents a real opportunity for the country to grow its economy. Large financial institutions and companies such as GMO, DeNA, Accenture, Microsoft, AWS, and others, support the initiative and are eager to work with Japan to make it a hotbed for Web3 and blockchain technology.

“Web3 is all about community. And we are proud that we could make this epoch-making ad supported by 329 companies including the biggest banks, reputable Internet companies, and branch offices of foreign tech giants like Microsoft and Accenture. This ad reflects the strong unity of the Japanese ecosystem. As Japan’s leading blockchain project, we will do our best to accelerate Web3 innovation through Astar.”

What’s more, the Astar team has hinted that its latest ad campaign also involves free NFT distribution via an embedded QR code. Anyone can scan the QR code at the bottom right corner of the Nikkei newspaper ad to receive a non-transferrable digital collectible. The team says the QR code automatically creates a wallet for people who do not have a wallet when it’s scanned.

Astar enables developers to build highly interoperable dApps, thanks to its support for cross-consensus messaging (XCM). The platform’s unique Build2Earn model empowers developers to get paid for the codes they write and the decentralized solutions they build, through what it calls a dApp staking mechanism.

Astar is Polkadot’s leading parachain globally and it’s supported by all major exchanges and tier1 venture capitals. Astar SpaceLabs offers an incubation Hub for dApps with huge TVLs, as a way of accelerating the growth of the Polkadot and Kusama ecosystems.