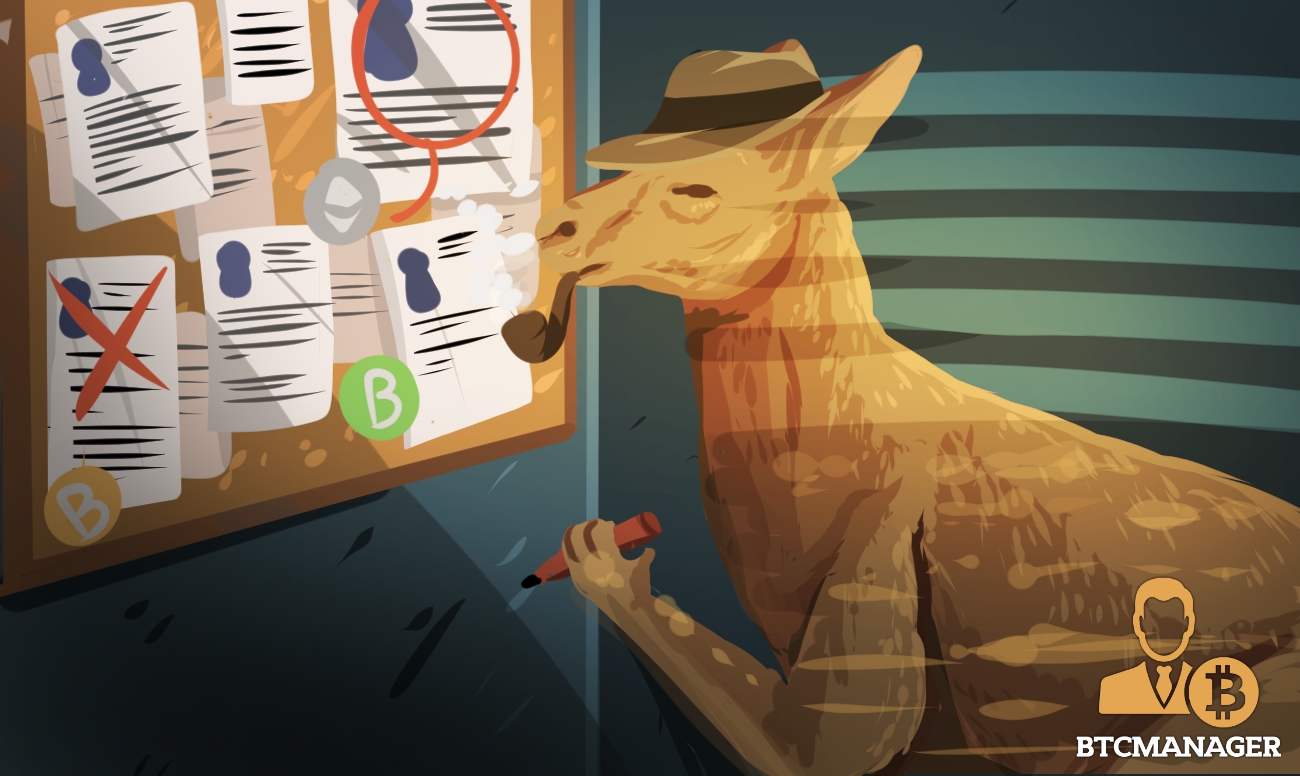 The Australian Taxation Office (ATO), on April 30, 2019, announced that they were collecting trading records from designated service providers (DSPs) to ensure that cryptocurrency traders were presenting accurate income statements and not cutting out on taxes.

Cryptocurrencies: Enabler of Existing Risks for the ATO

According to the press release on ATO’s official website, there are anywhere between 500,000 to a million Australians who have invested in crypto assets.

It noted that because cryptocurrencies have provided for an easier mode to store black money offshore, and they are also linked to unexplained earnings of some people, digital assets and blockchain are “seen as an enabler of existing risks for the ATO.”

To help identify crypto traders who attempt to evade taxes, the ATO has started to reach out to Australian cryptocurrency DSPs to collect bulk records such as cryptocurrency purchase and sale information and verify traders’ earnings.

The ATO will be working alongside the Australian Transaction Reports and Analysis Centre (AUSTRAC) and the Australian Securities and Investment Commission (ASIC) to align the multi-agency effort.

Deputy Commissioner Will Day said that the data will be collected on an ongoing basis and they will “use the third-party data to assist taxpayers in meeting their tax obligations through pre-filling of tax returns.”

Cryptos are on ATO’s Radar Since 2018

Australia has been a vigilant participant in the cryptocurrency sphere for a long time and has actively tried to prevent crypto traders from evading taxes or using cryptocurrencies for illegal purposes. BTCManager on January 12, 2018, reported that the ATO had begun assembling a task force to monitor cryptocurrency trades and ensure crypto traders paid taxes according to their actual incomes.

Following this, on March 28, 2018, it was reported that ATO was seeking public input on taxing cryptocurrencies. The report mentioned that they were seeking “feedback on practical compliance issues arising from complying with taxation obligations about cryptocurrency transactions.”

In June 2018, ATO warned crypto traders that their profits from crypto investments in 2017 and 2018 will not go unnoticed.

Their latest announcement suggests that should crypto traders that had made an error or omission in their tax returns contact the ATO before the audit, the imposed penalty would be significantly reduced.