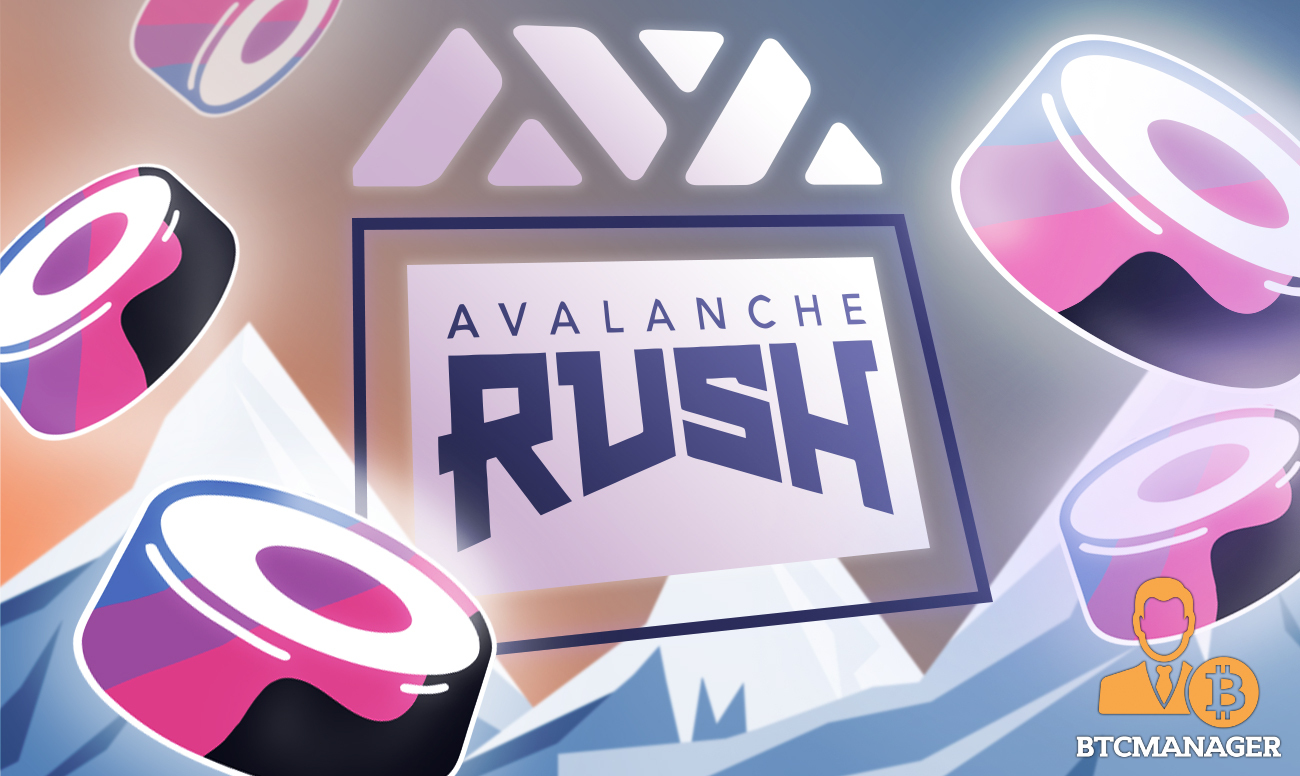 The Avalanche (AVAX) Rush is showing no signs of slowing down as it partners with SushiSwap for a soon-to-be-launched joint incentive program.

The Avalanche Foundation today declared it would launch a joint incentive program with a combined allocation of $15 million to incorporate Sushi, one of the largest and most prominent decentralized exchanges (DEX) today with a TVL of more than $5 billion.

The integration of Sushi on Avalanche will not only provide DeFi traders seamless and cost-efficient access to a new suite of products with high yield farming rewards but also enable Avalanche users to tap Sushi’s highly-anticipated upcoming Trident upgrade which offers unparalleled capital efficiency features with near-instant finality.

Notably, both the Avalanche Foundation and Sushi have each allocated as much as $7.5 million of liquidity mining incentives over a 3-month period for the integration. These rewards will be split up equally between AVAX and SUSHI while the exact date of the launch of the program is expected to be declared soon.

In only one year since its launch, SushiSwap has firmly cemented itself as a DeFi blue-chip with its ever-growing TVL and integrations with multiple blockchain networks such as Polygon, Fantom, xDai, and others.

Similar sentiments were echoed by Emin Gun Sirer, Director at the Avalanche Foundation. He said:

“Combining Sushi’s community-driven protocol with Avalanche’s high-performance capabilities will enhance the overall experience for DeFi users across the ecosystem.”

AVAX to the Moon

While bitcoin continues to struggle to decisively break through the psychological $50k resistance, AVAX, the native coin of Avalanche has been on an absolute tear for the past few weeks.

As recently reported by BTCManager, Avalanche-based lending platform BENQI hit the $1 billion milestone just a few days after its launch.