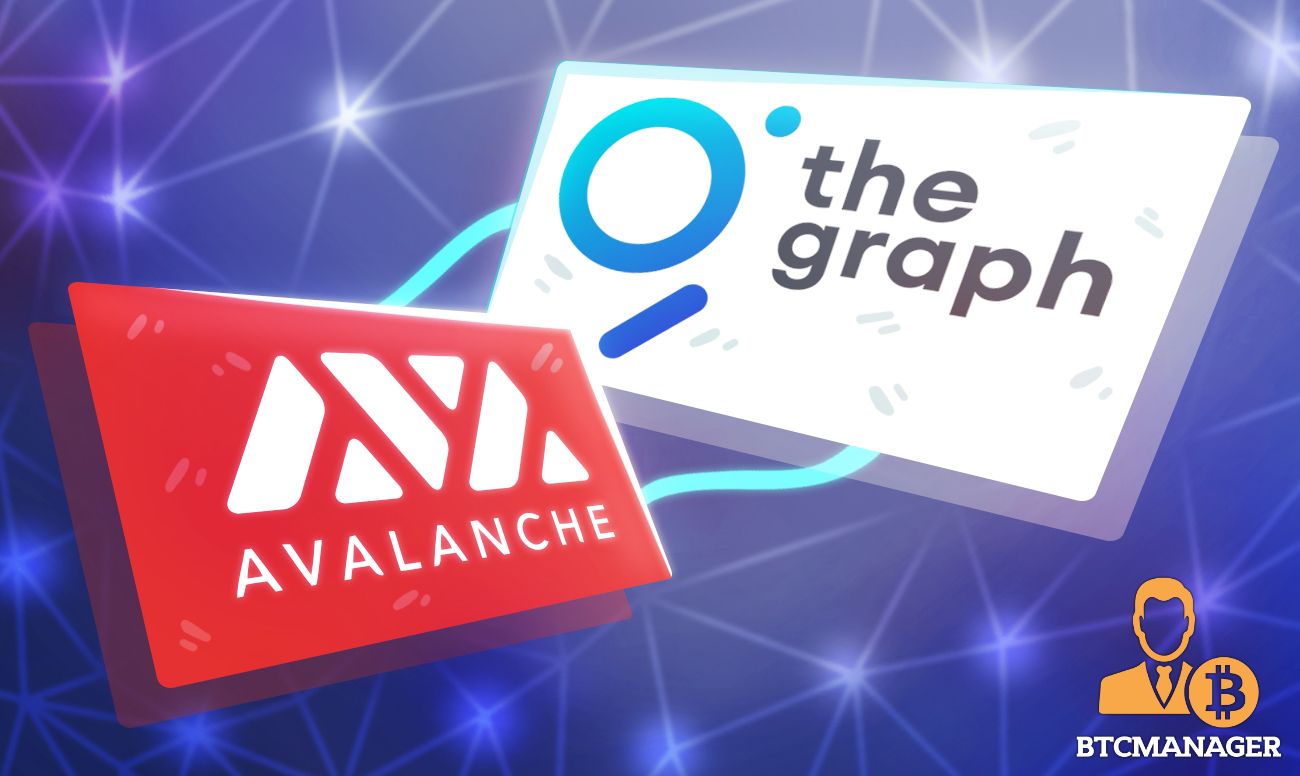 The indexing and query layer of the decentralized web, The Graph,  is now integrated with Avalanche to expand querying and indexing on the platform. Developers building on Avalanche can easily query custom on-chain data requests without running a full node via subgraphs, which are indexes of specifically defined blockchain data.

Building Towards the Future

More than 9,000 subgraphs have been deployed as of February this year, with more coming online as The Graph expands support across significant layer one blockchains.

John Wu, President of Ava Labs, said that decentralized, reliable data is at the core of high-quality Web3 applications. The Graph’s data suite and tooling bring better options and opportunities for developers building on Avalanche.

dApp developers will now query Avalanche’s on-chain data directly from their applications through The Graph’s subgraphs following the integration. The Graph currently underpins indexing data from Ethereum, IPFS, and PoA.

With The Graph integration on the hosted service, developers building on Avalanche can easily query custom on-chain data requests without running a full node via subgraphs, which are indexes of specifically defined blockchain data.

Avalanche explained the union’s advantages stating that developers on Avalanche will tap from the power, efficiency, and simplicity of The Graph. Avalanche-based dApps will appreciate fast transaction speeds, which boasts thousands of transactions per second.

Web builders using The Graph’s customizable queries will achieve total control over their use of on-chain data. The Graph has a large and diverse set of subgraphs that will help seamless interactions with other blockchains. In January 2021, The Graph’s hosted service saw queries increase to more than 11 billion, with 100x growth last year alone.

The growth is also reflected in Avalanche. Since Avalanche-Ethereum Bridge (AEB)  came alive on February 8, 2021, smart contract activity on Avalanche has boomed, with transactions having increased by 2,007% to over 1,140,000 and unique wallets increasing by 2,834% to top 63,000.

Avalanche and The Graph desire a transparent, decentralized future for internet applications. Better developer infrastructure and tooling will ultimately lead to the fulfillment of this vision, with increased benefits for dapp developers and end-users.

The Graph is a decentralized web project whose protocol enables querying networks like Ethereum (ETH) and InterPlanetary File System. The protocol does the querying and takes data secure and trustless without any interaction with a third party. Applications can query the subgraphs using GraphQL.