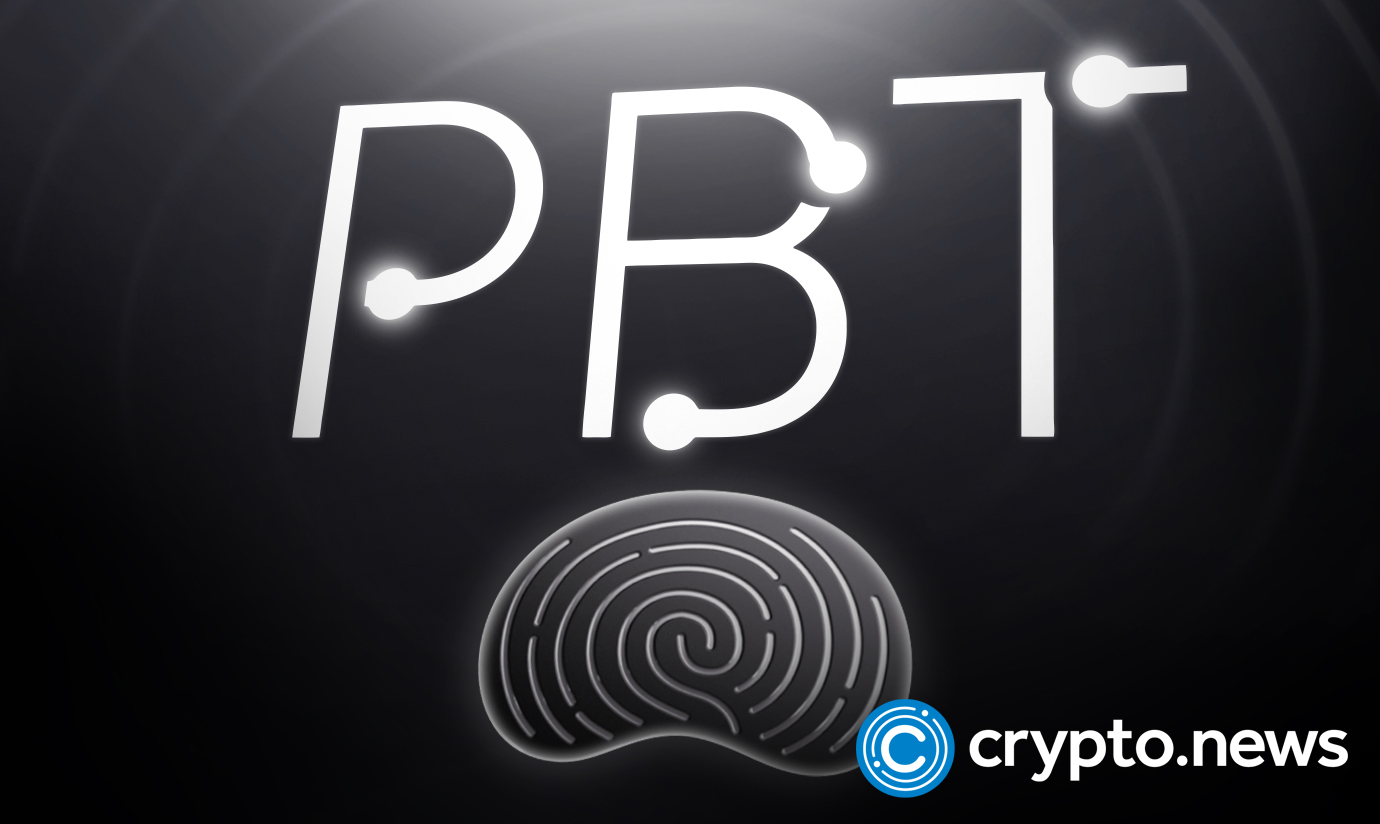 Japanese anime-themed NFT project Azuki has launched the new Physical Backed Token $PBT, an open-source token standard for tying physical items to digital tokens on the Ethereum blockchain. The new release was made public by Azuki in a tweet on October 17, 2022.

While announcing the token, Azuki described the PBT as introducing a new generation of storytelling and experiences using physical goods to create digital experiences. Azuki says

“PBT introduces a new dimension to how brands tell stories. As a holder, you can build a collection that captures both the digital & physical, trade authenticated items, or participate in real life quests”.

According to a video illustration accompanying the tweet, Azuki will launch nine golden skateboards on October 21, the first physical products fully authenticated on-chain.

According to Azuki, the first implementation of the Physical Backed Token will use the BEAN Chip, a physical cryptographic chip that self-generates an asymmetric key pair.

Azuki explained that the PBT enables the hardware to create an experience called “scan-to-own,” the mechanism used to tie physical items to digital tokens on-chain without a centralized server.

The BEAN chip enables the transfer of ownership between one person to the other in case the item is sold or gifted.  The subsequent owner can simply “scan-to-own” that same physical item, thereby enabling the decentralized transfer of the PBT from the previous owner to the new owner.

Although Azuki’s PBT is not a novel concept, other web3 firms have already introduced digital tokens that represent physical items, and the two are often separated after the mint. Azuki’s innovation overcomes this challenge with decentralized authentication and tracking the entire ownership lineage on-chain.

In a press release, Azuki says:

“Creating a digital token which represents a physical item isn’t new, but keeping the token linked with the item throughout the item’s lifecycle is still a challenge. The PBT standard is a solution which enables decentralized authentication and tracking of the full ownership lineage of physical items, all completely-chain and without a centralized server”.

The PBT also uses a secure, trustless authentication process. According to Azuki, no entity has the sole authority to authenticate or verify ownership of items – everyone is free to authenticate, verify, and build experiences on the new technology.

At its launch, the initial use cases for the PBT will include the decentralized authentication of goods, a system whereby retailers can authenticate a physical item by simply scanning it with their phones. Users can also track the ownership lineage of physical goods and use physical products to create digital experiences.

Azuki allows PBT holders to build a collection that captures both the digital and physical worlds, trade authenticated items, or participate in real-life quests. The NFT minter also promises more possibilities with its new token.