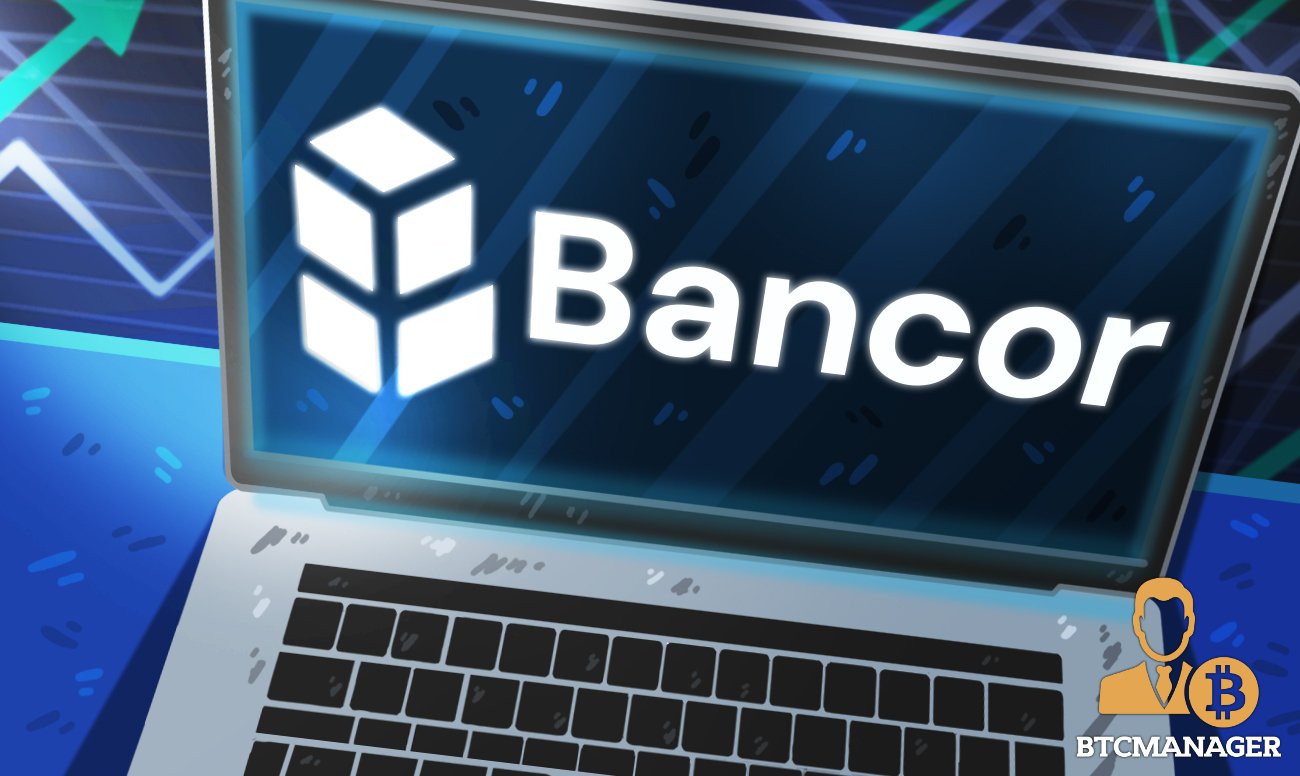 With Bancor’s unilateral liquidity pool, users can easily stake BNT rewards without having to put tokens on the other side of the pool. It creates positive feedback, prompting the user to convert the prize won into productive capital while increasing the pool’s liquidity depth in the logs.

If you stake on BNT rewards, you will deposit your rewards in the same pool or a different one, opening a new position in that pool. Your staked BNT rewards win swap fees and additional dig rewards that you can also stake to win more fees and gratuities.

Thanks to Bancor’s one-way liquidity pool, users do not need to provide additional tokens to stake on BNT prizes – only the awards themselves. Staking rewards are made in one atomic transaction and allow you to maintain the bonus multiplier in all your live staking. They also provide significant liquidity for the record as they enable more non-BNT liquidity to enter the system.

You can stake on the price of a nuclear transaction without having to sell or send new tokens.

In each group, 70% of the extraction costs go to the liquidity providers who supply the BNT site. You can find the APR of the award in the data section with the red counter showing the remaining time in the current price cycle. The office has proposed extending rewards on key pools in the network.

In December 2020, Bancor presented users with the function of adding tokens to several AMM pools, which BNT could use to gain liquidity. Through governance votes, the network would know whether the tokens were whitelisted.

In December, Coinbase added BNT to its list of the supported coins. Bancor recently announced the profitability of Protocol v2.1 in its health report released on Tuesday (12 January 2021). According to reports from 24 October 2020 to 6 January 2021, Bancor v2.1 saw the platform’s liquidity increase by almost 100%.