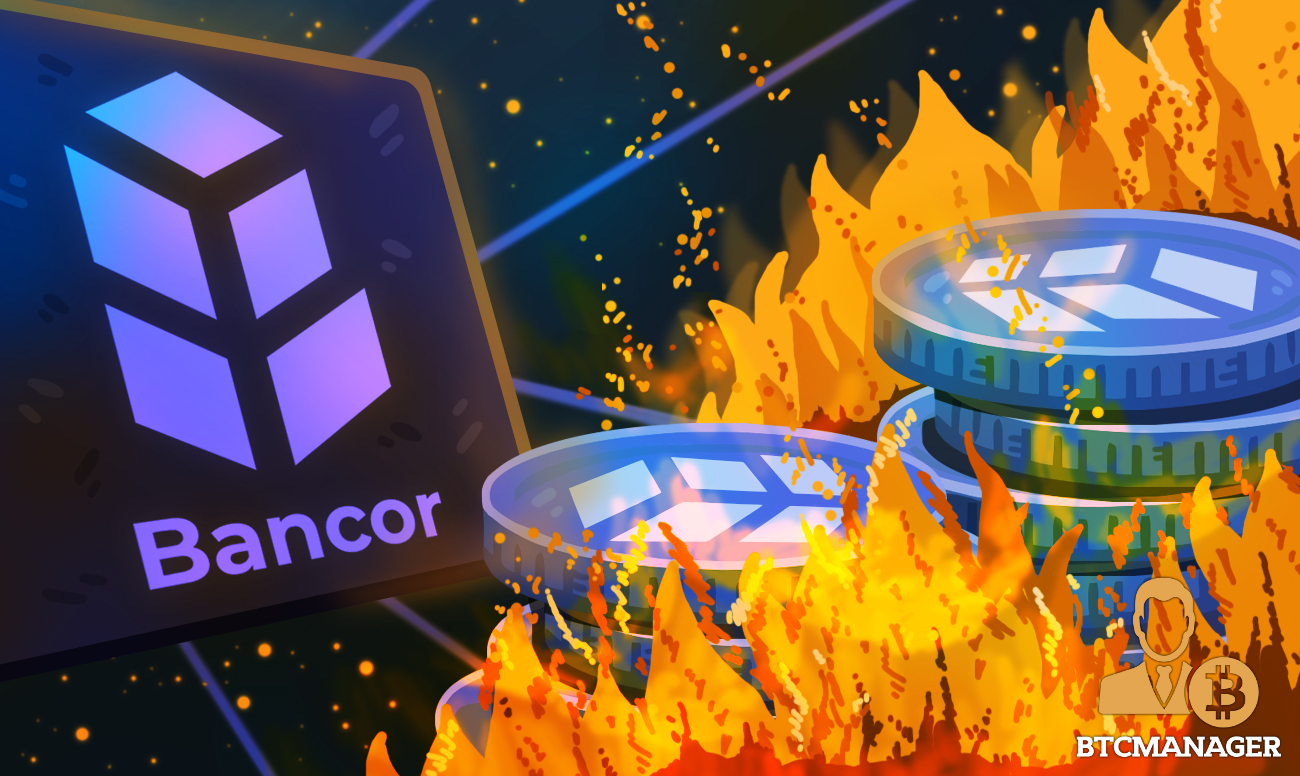 Bancor (BNT) has announced the introduction of the Bancor Vortex ($vBNT) burn program, which is designed to use five percent of swap fees on the protocol to purchase and burn the vBNT token. This way Bancor’s total value locked (TVL) will continue to rise over time, as swap volume increases, according to a blog post on April 4, 2021.

As stated in its blog post, Vortex Burner is designed to boost the total value locked in the Bancor protocol by collecting five percent of the total swap fee revenue and use it to buy and burn vBNT, the network’s governance token, which liquidity providers who stake BNT in Bancor liquidity pools get as a reward.

The team says the Vortex Burner will boost Bancor’s TVL in the long run, while also ushering in several other positives into the protocol, including reduced supply, lower risks for liquidity providers, and more.

As of today, 5% of all swap fees on Bancor will be used to buy & burn vBNT!

What’s more, as the protocol continues to purchase and burn vBNT, it will translate to increased value for BNT token, since the circulating supply will continue to reduce as it will be staked in the protocol forever, while the price of vBNT, will, in turn, be experiencing an upward pressure, thereby increasing the lending power of users, as well as the network’s capacity to offer credit.

Notably, the team has made it clear that vBNT burning is not an automatic process, as a user will need to trigger the burn at every point in time by withdrawing the accumulated swap fees in the Network Fee Wallet and sending them to the Vortex Burner smart contract where the vBNT will get burned. However, users will get an incentive when they perform the operation.

The total value locked (TVL) in the Bancor protocol has surged by more than 10x in the past six months. As seen on DeFi Pulse, Bancor (BNT) is currently the 10th-largest DeFi protocol in the world, with a TVL of 1.75 billion.

In the same vein, the price of Bancor (BNT) token is up by 3.25 percent in the past seven days, trading at $7.58, with a market cap of $1.34 billion, according to CoinMarketCap.