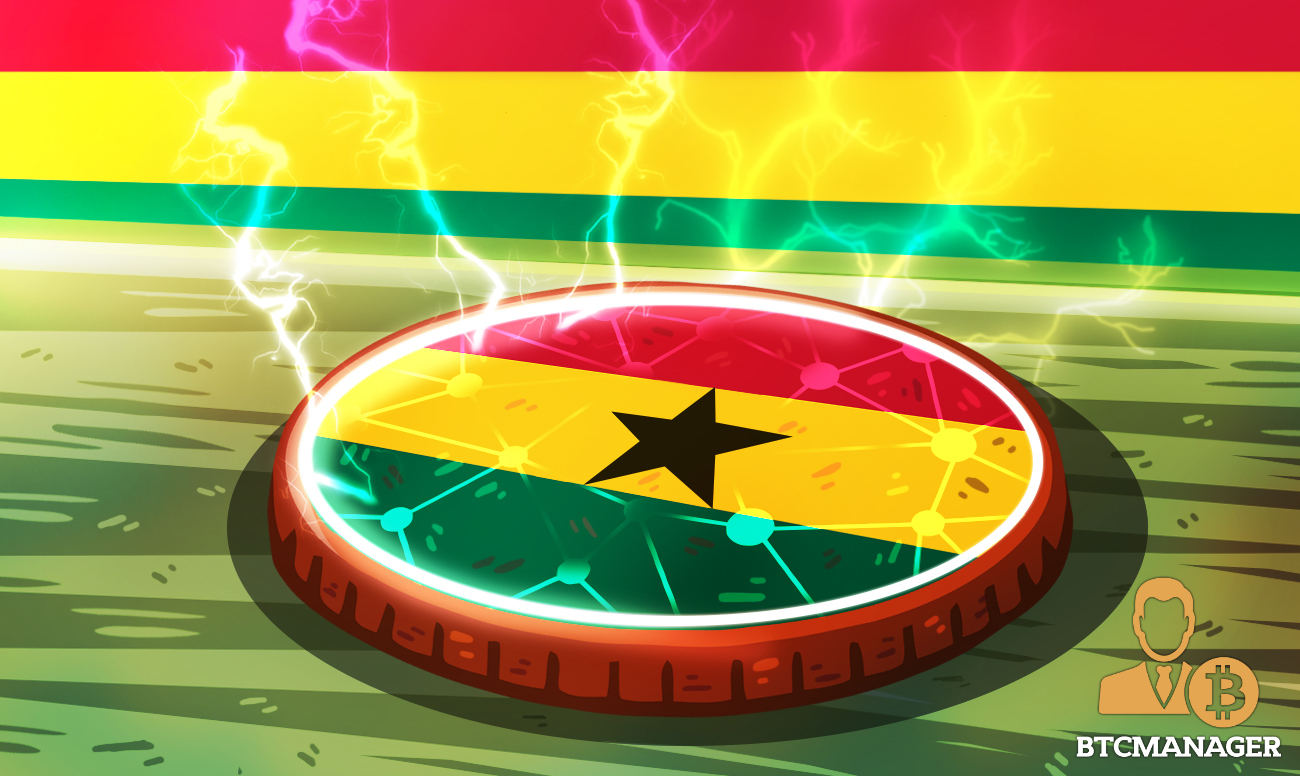 As more central banks declare their plans, the market for Central Bank Digital Currencies (CBDC) is gaining traction. While CBDCs are unlikely to completely replace fiat, authorities worldwide are interested to develop the numerous unique benefits that CBDCs offer. The latest revelation comes from the Bank of Ghana’s governor, who stated that Ghana’s CBDC will function similarly to fiat currencies and that the pilot phase will begin in September of this year.

Ghana’s central bank governor, Dr. Ernest Addison, has indicated that his organization is “in the advanced stages of introducing a digital currency,” according to local sources. Addison also reaffirmed the Bank of Ghana’s (BOG) goal to preserve its position as Africa’s leader in embracing innovative financial technology during the same May 31 news conference.

“The Bank of Ghana was one of the first African Central Banks to declare that we were working on a digital currency looking at the concept of an e-cedi,” Addison said.

Now, recent reports quote the governor, who outlined the three phases that the e-cedi must travel through before it is accessible to the public. As Addison points out, the digital cedi has already undergone an initial phase that included “the design of the electronic money.” Following the completion of this process, the central bank will be looking to proceed to the implementation phase.

“After the implementation phase, we have a pilot phase where a few people would be able to use the digital cedi on the mobile applications and other applications that are currently running,” Addison explained.

Addison also went on to compare the e-cedi with “unregulated” cryptocurrencies like bitcoin (BTC), which is “too volatile to play the function of money.” He went on to portray his support for the CBDC:

“I think there is a lot more emphasis on looking at digital money which is backed by the state, backed by the central banks. These private forms of money really are not able to perform the functions of money effectively.”

With this announcement, the Bank of Ghana joins multiple other central banks from all across the globe, with some CBDCs are already past the initial phases. Just recently, the Bank of France and the Monetary Authority of Singapore (MAS) concluded a wholesale cross-border settlement transaction using an experimental CBDC.