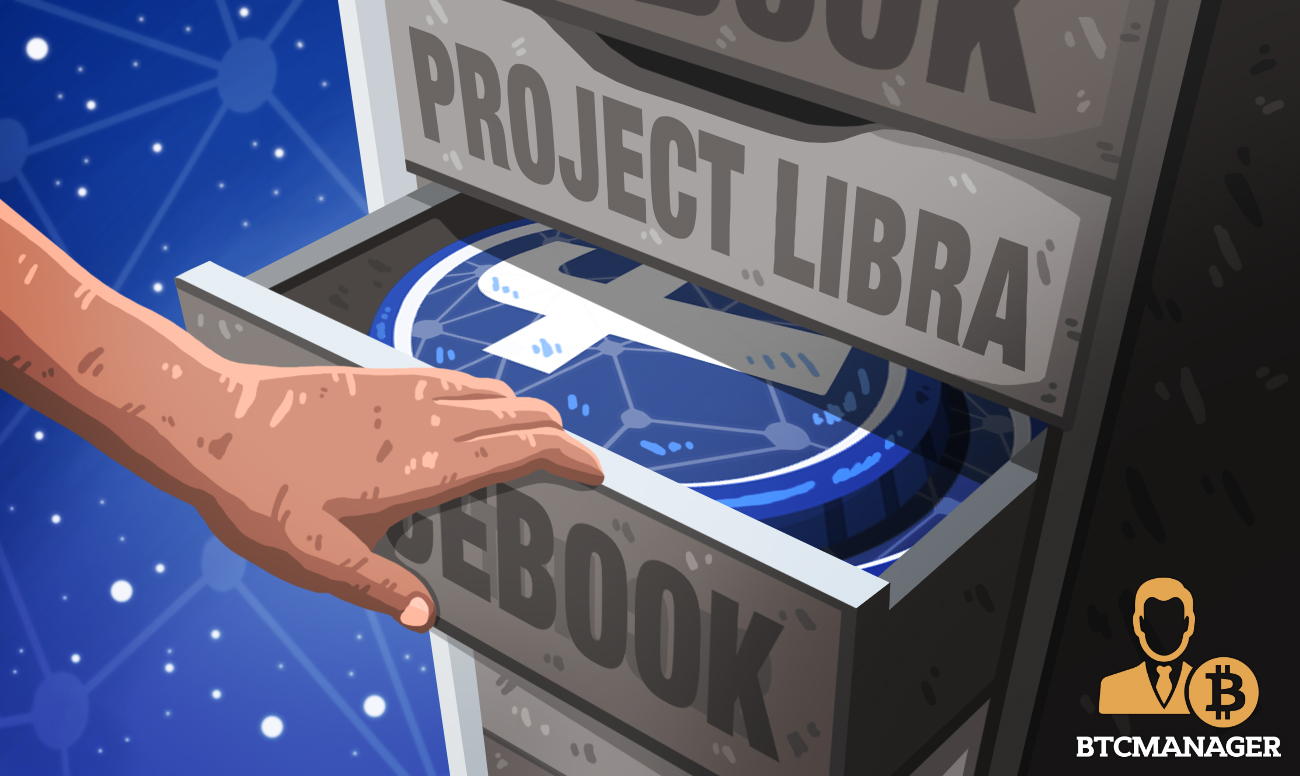 Despite favorable regulation, Bank of Japan Deputy Governor Masayoshi Amamiya stated that digital currencies operators must comply with regulations on money laundering and risk management. The announcement was made in reference to the launch of Libra, the new global cryptocurrency from Facebook.

Japan is one of the countries with the world’s most progressive regulatory climate for cryptocurrencies and, as of April 2017, officially recognizes bitcoin and other digital currencies as legal property under the Payment Services Act.

However, despite the favorable environment, Japanese regulators together with the Bank of Japan (BoJ) have highlighted some doubts about Libra, the new global cryptocurrency from Facebook.

According to the statements of BoJ Deputy Governor Masayoshi Amamiya, Facebook must comply with regulations on money laundering and risk management in order to provide a safe and secure payment service.

One of the main fears highlighted not only by Japan but by many other international institutions is the impact Libra could have on global financial stability. Facebook could eventually turn into a private central bank with a user base of more than 2 billion people. This could have consequences on countries’ banking and settlement systems.

Facebook’s project has prompted most central banks and governments to carry out rigorous checks on the concrete implementation of the service to ensure it would not jeopardize the financial system or be used to launder money.

So far, cryptocurrencies have remained in a kind of regulatory paradise as they are considered too small to cause any risk to the financial system. However, it seems that Facebook could change this status.

In fact, while central banks are trying to slow down the development of Libra, at the same time they are considering the possibility to issue digital currencies, or at least study the feasibility of doing so in the future.

Reported by BTCManager on July 1, 2019, Agustín Carstens, the general manager of the Bank for International Settlements (BIS), revealed that central banks may adopt central bank digital currencies (CBDCs) sooner than we expect.

In general, central banks see CBDCs as having the potential to enhance the utility and efficiency of payments. They also see the benefits of promoting financial inclusion as well as central banks’ responsibility to provide risk-free payment instruments in CBDCs.

It seems that banks have realized the potential of cryptocurrencies thanks to Libra. In fact, with the creation of Libra, the authority to print money that for centuries has been granted to governments and central banks is now under greater scrutiny than ever.

If Facebook’s project could gain enough traction, central banks would be in direct competition with Libra. This reality seems to be the perfect realization of Hayek’s economic thinking described in his book, “Denationalization of Money”. In it, Hayek describes a reality in which instead of a national government issuing a specific currency which is imposed on all members of its economy by force, private businesses should be allowed to issue their own forms of money, deciding how to do so on their own.

Despite the criticisms coming from various important figures of the crypto world, Libra could indirectly bring the general public closer to cryptocurrencies. People would actually start using a centralized tool with features very similar to decentralized currencies and eventually shifting to the latter.

In the future, the launch of Libra could be considered as the event that marked the beginning of the end of FIAT currencies.