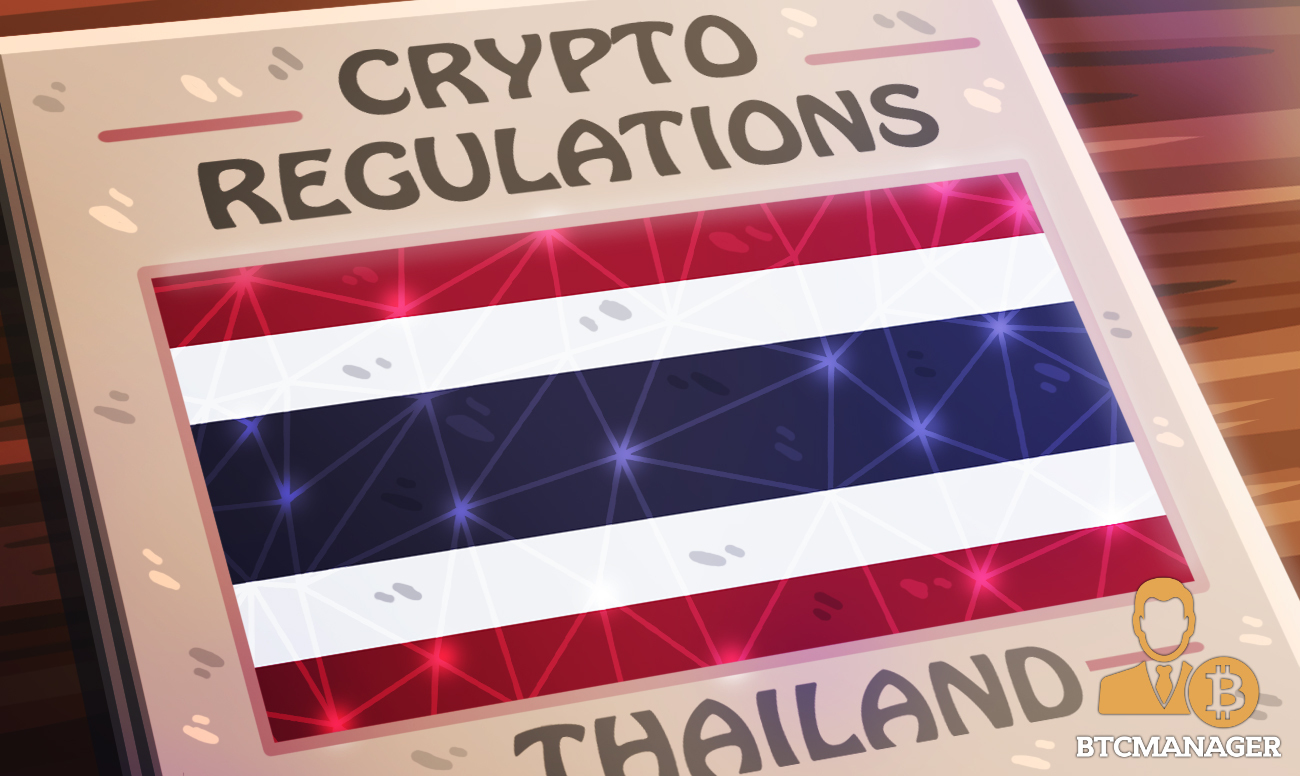 The Bank of Thailand (BOT) is set to draft regulations on stablecoins by the end of 2021. This comes following growing criticism from financial regulations regarding unlicensed stablecoins issued by private companies.

This latest development was revealed by the Central Bank’s assistant governor, Siritida Panomwon Na Ayudhya on Friday. Siritida said in a briefing that the apex bank was in talks with market regulators and participants before concluding stablecoin regulations.

The central bank chief also noted that the regulations will not cover crypto-assets that are not backed by real assets. ”The rules will not cover those without asset backing, such as Bitcoin or Ethereum and investors will have to take their own risks”. She added.

Issuers of baht-backed stablecoins will be required to get a central bank license to be classified as electronic money. The central bank will also oversee risks associated with e-money which includes money laundering and illegal funding.  This latest development comes after the apex warned against a new baht-denominated stablecoin THT. BOT stated that the stablecoin could expose users to cyber theft and money laundering.

It is currently in the process of developing a retail central bank digital currency. The BOT will continue monitoring developments of new technologies and adopt policies that support the economy and can maintain financial system stability, she added.

Regulations of cryptocurrencies have dominated the financial space in Thailand in recent months. The Thai SEC caused a stir in February when it drafted a proposed regulation for cryptocurrencies that caused significant controversy. The draft proposal had stipulated that new crypto investors must possess an annual income of 1 million baht.

The Thai crypto community rejected the proposal as it essentially cuts off retail investors from accessing cryptocurrencies in the country. Although the SEC later retracted its initial stance, stating that it was part of the consultation phase. It has not stopped the perception that the Thai government wants to pass strict crypto regulatory laws.