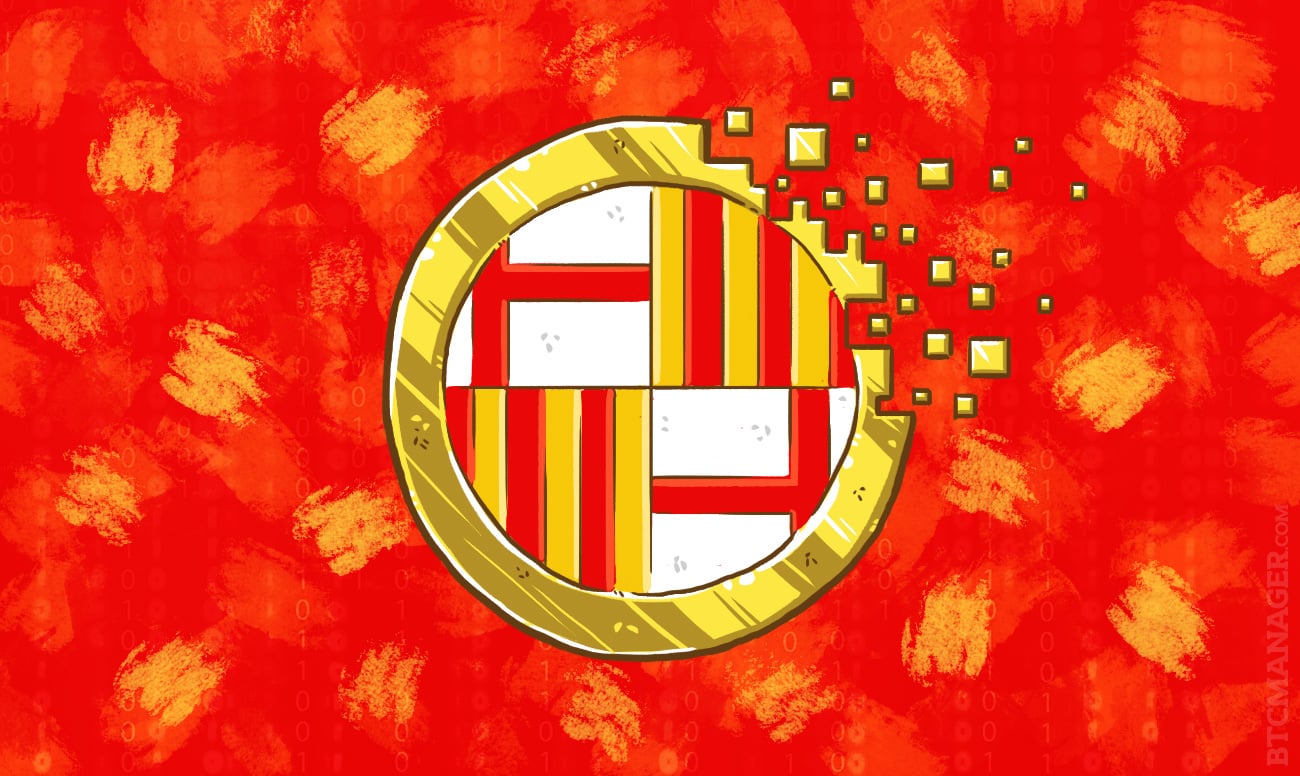 Following recent moves by the nation’s largest banking group BBVA, the Spanish government is in the process of developing its own local digital currency to potentially stimulate commercial activity in Barcelona.

The Town Hall of Barcelona will launch the currency after a trial and testing period of six months. Local government agencies will introduce the advantages of using a digital currency, and how it could cut a significant portion of merchants and businesses’ costs when dealing with both suppliers and consumers.

The government will focus on providing benefits for small- and medium-sized merchants and businesses in Barcelona in the short term, to encourage people in the city to start using its digital currency.

This initiative was first introduced by the BComu party during its local election campaign in May, as a joint project between the party and the current mayor of Barcelona, Ada Colau.

The newly launched initiative of the recently appointed Mayor of Barcelona could potentially mark the start of Spain’s road toward a cashless society.

Just last week, a group of industrial technologists at the Royal Institute of Technology in Stockholm announced that major banks and the government of Sweden are pushing a cashless society, following the increase of digital and mobile payments across the nation.

“Cash is still an important means of payment in many countries’ markets, but that no longer applies here in Sweden. Our use of cash is small and it’s decreasing rapidly,” said Arvidsson.

Six years ago, the total circulation of cash in the entire country recorded 106 billion krona, around 40 percent to 50 percent more than today’s “regular cash circulation.”

“And out of that amount, only somewhere between 40 and 60 percent is actually in regular circulation,” Arvidsson continued. He further explained that rest of the money is lost in bank deposit boxes or traded in the black markets of Sweden.

The municipality of Barcelona is trying to accomplish the same task. The government are encouraging most medium-sized merchants and businesses to switch from cash to digital currencies or alternative online payment platforms, due to its efficiency and easily auditable records.

In September, the New Economics Foundation proposed the development of an independent digital currency called ScotPound, which could operate as an alternative currency in Scotland.

“A new currency and payment system like ScotPound would operate alongside pounds sterling, supporting small and medium businesses and putting money in the pockets of those currently excluded by the financial sector,” said lead researcher Duncan McCann.