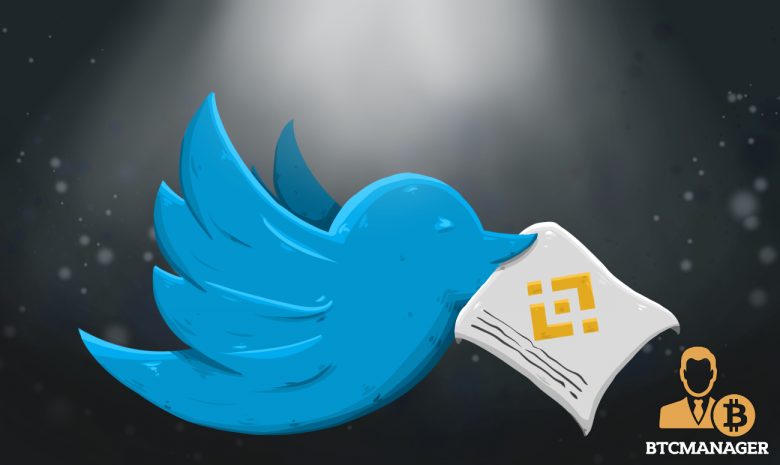 Because of the destruction caused by the bad weather, Binance, the world’s largest cryptocurrency exchange by traded volume started a campaign on Twitter to raise money to help the people affected by the floods.

This weekend Japan was struck by an intense flood of rain. The lousy weather hit with an immense force and millions and millions of gallons of rain poured for hours straight. This caused a lot of floods and damages to buildings, social infrastructures, businesses, houses and much more. Thousands of Japanese have been affected, and many more lost their homes and everything they had.

On a Twitter post, CEO Changpeng Zhao stated Binance is set to donate $1 Million worth in BNB, BTC, and JPY currency to help Japanese citizens affected by the catastrophe.

According to BBC, intense rain has caused floods and landslides on Japan’s most western parts. Local reports revealed more than 50 dead while over 45 people are missing. The Japanese authority already ordered for more than 1.5 million residents to evacuate their homes. The catastrophe is taking its toll on millions of people on the western part of Japan and Changpeng thought he could mobilize the community to help the people in need. Additionally, he stated that he would take into account any donations coming from Binance accounts which would be compensated in an exemption of fees during trading.

The company immediately made available an Ethereum Address for the community contribution and other donations. Chanpeng said that the whole process for this campaign was conducted over the counter in a straightforward process but that the company would build something more systematic for the same purpose.

Japan is known for its harsh natural catastrophes but this turn Japanese authorities are saying it is the worst natural disaster in two decades. With this move, Binance has shown great commitment to social causes and was able to once again show the power of cryptocurrency as for being a tool for charity initiatives.

Anyone interested in supporting the cause can send ETH or any ERC20 token to the address mentioned in the tweet.