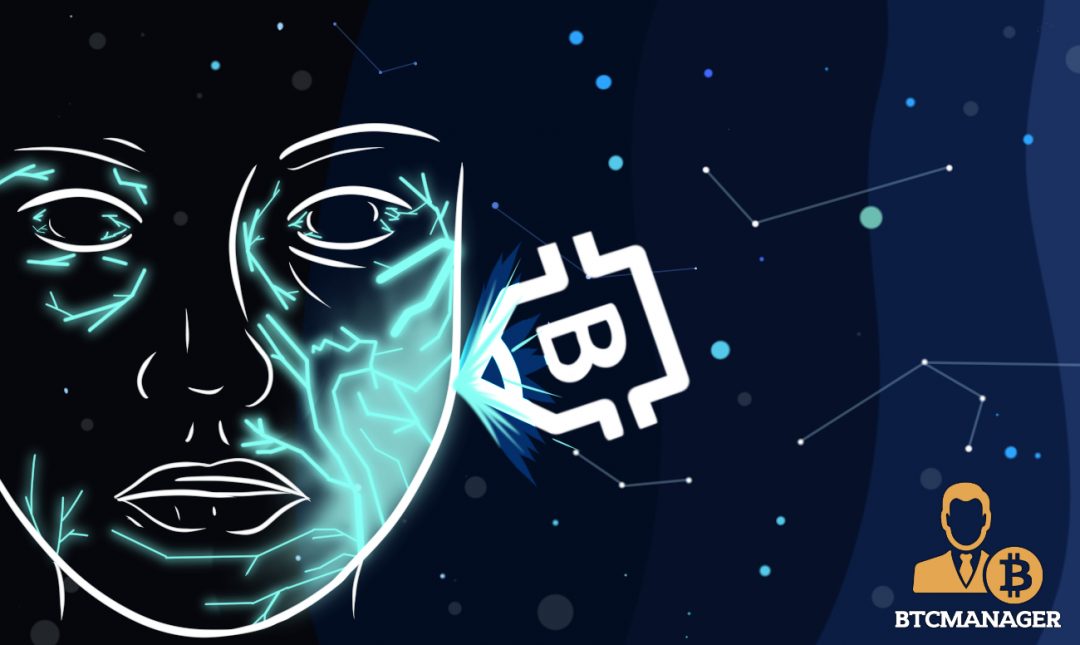 BitCAD, an international project focused on developing cryptographically secured smart platforms, has announced that they are working on a decentralized solution for biometric identification.

While the market in question seems to have crystallized, the issue goes a bit deeper, so a blockchain-based system might find its niche as it could provide something its centralized peers fail to accomplish.

There is a plethora of methods for biometric identification. Most of them are static and thus focus on working with fingerprints, iris, facial recognition, retina, veins pattern in a hand, and geometrical features of palms. Still, there are other methods working with dynamic features like voice, handwriting, pulse or walk.

Each of said methods has its pros and cons.

Fingerprint identification, for instance, is relatively cheap with a well-developed market, so one might easily find a ready-made solution here. Statistically, such systems return less failures than dynamics-based ones, and the scanning procedure is quite simple. Yet, there are numerous reports that even slightest alterations of skin health like changed moisture or micro cuts invisible to a naked eye cause such systems to falsely reject people that are actually eligible.

Iris analysis doesn’t require direct contact with a scanner and may occur from a distance of several yards, while eyes are not subject to condition-altering phenomena that may cause fingerprint scanners to fail. While fingerprints are relatively easy to fake, as evidenced by numerous spy movies and common practice, it’s much harder to do when it comes to iris. Still, this comes at a price: the systems are way more expensive, and ready-made solutions are pretty scarce.

In case of facial recognition, there are actually two options, being 2D and 3D scans. The former requires no expensive equipment, yet it is not very reliable and may fail on a sunny day or if a person being scanned has changed their hairdo, put on sunglasses or, say, grown a trendy beard. Possible alterations related to mimics may also cause the system to fail. 3D scans are way more reliable as they don’t depend on shades, beards and sunshine, yet it is way more expensive as compared to 2D solutions.

Veins pattern recognition has emerged mere ten years ago, so the market is not quite developed so far. While as efficient as iris analysis, the system relies on infrared scanning, so too much sunlight as well as some veins-related medical conditions may cause it to fail. Still, as opposed to fingerprints, this pattern is not that easy to fake.

Retina scanning is statistically reliable, yet it takes long time to process, and the equipment is far cry from being easily affordable.

All in all, the industry of centralized biometric systems faces problems related either to underdevelopment of solutions either to market oversaturation. For that reason, a decentralized system working on par with them while securing sensitive data better than them might be exactly what the market actually needs.

All those systems have one thing in common: they rely on a centralized databases storing all the biometric data.

If someone wishes to penetrate in some restricted area or gain access to information or materials stored in a biometrically secured safe, they might drop fake hands or iris photographs and just hack into the central database and put their real biometric data there. Centralized nature of many systems across various industries has been repeatedly cited as a main point of vulnerability.

While in some cases biometric identification is employed to facilitate work-time control, their main application niche is restricting access to designated areas or devices.

Still, any biometric data due to their very nature is very sensitive, so hacking a relevant database might not only compromise security of restricted assets, but also compromise privacy of everyone included in the database. For those reasons, securing such data with a blockchain, as proposed by BitCAD, might enable what centralized systems cannot due to their nature.

That being said, decentralized architecture of databases when applied to processing biometric data might actually be slower than its centralized counterparts. While there had been some attempts to tackle the issue before, they were not very successful. BitCAD, however, claims that they have solved the problem.

“Our response time is comparable to the best centralized solutions like Fujitsu PalmSecure,” says Vladislav Mitrofanov, founder and CEO of BitCAD. “And the device is the size of a hardware wallet like LedgerNano. Our computation methods use less resources, while location and determination of your ID data is fast and precise.”

The company also intends to use quantum encryption of biometric data in the distributed database to add another layer of security. After the data have been encrypted, they are stored in a decentralized way and remain accessible only to the database’s creator.

“This may work in many areas. Say, you want to make sure nobody but you can access your cold wallet. Using your personal and unique features like veins pattern or fingerprints, or all of them combined, is way more reliable than memorizing or writing down some long sequences of words. There still is a risk of losing pieces of paper where you wrote it down. Your veins, however, are always with you,” Mr. Mitrofanov says.

While classic solutions come at a price, BitCAD promises their equipment will be significantly more affordable.

“When it comes to veins identification, it could either be a USB stick with a camera and an infrared illuminator, or it might be integrated in a regular smartphone. This could cut the overall price of the system dramatically,” Mr. Mitrofanov says.

BitCAD also states that their solution guarantees a 99.99999 per cent accuracy while avoiding the problems inherent in classic systems.

“If it’s about veins analysis, you don’t have to have your hand hovering motionless before the sensor. Our device reads the pattern in motion. However, in case of facial recognition via a smartphone, you should use the main camera because the front one is inferior and provides a fisheye imaging. In both cases, however, the trick is in the algorithm. It’s fast, precise, and lightweight, so any smartphone could run it with no problems,” Mr. Mitrofanov adds.

Other advantages of the proposed system, according to him, include simultaneous recognition of thousands users, which is hardly attainable in case of most classic solutions.

Generally, the system is intended for facial recognition, fingerprint analysis and veins analysis.  It will also be capable of interacting with third-party software and services via API.

While focused mostly on payments systems and banks, it could be applicable elsewhere.

Prior to rolling out the marketable version of the system, BitCAD intends to give it a series of test flights in cooperation with Russian technical universities and businesses.

“BitCAD has signed a contract with the Federal University of Kazan to launch a collaborative lab and use the facility’s supercomputer,” the company’s press release reads.

The demand for increased data security and transparency has justified the continuously growing interest in blockchain-based solutions across various industries. While most such solutions focus on the financial side of the technology, it actually may have numerous other applications.

Decentralized and secured biometric identification systems might not compete with their centralized peers in terms of market development so far, however, it seems very likely that they will find their niche as soon as they are deployed. After all, there’s no such thing as too much security and reliability when it comes to valuable assets and private data, while such thing as not enough security and reliability is sure there.