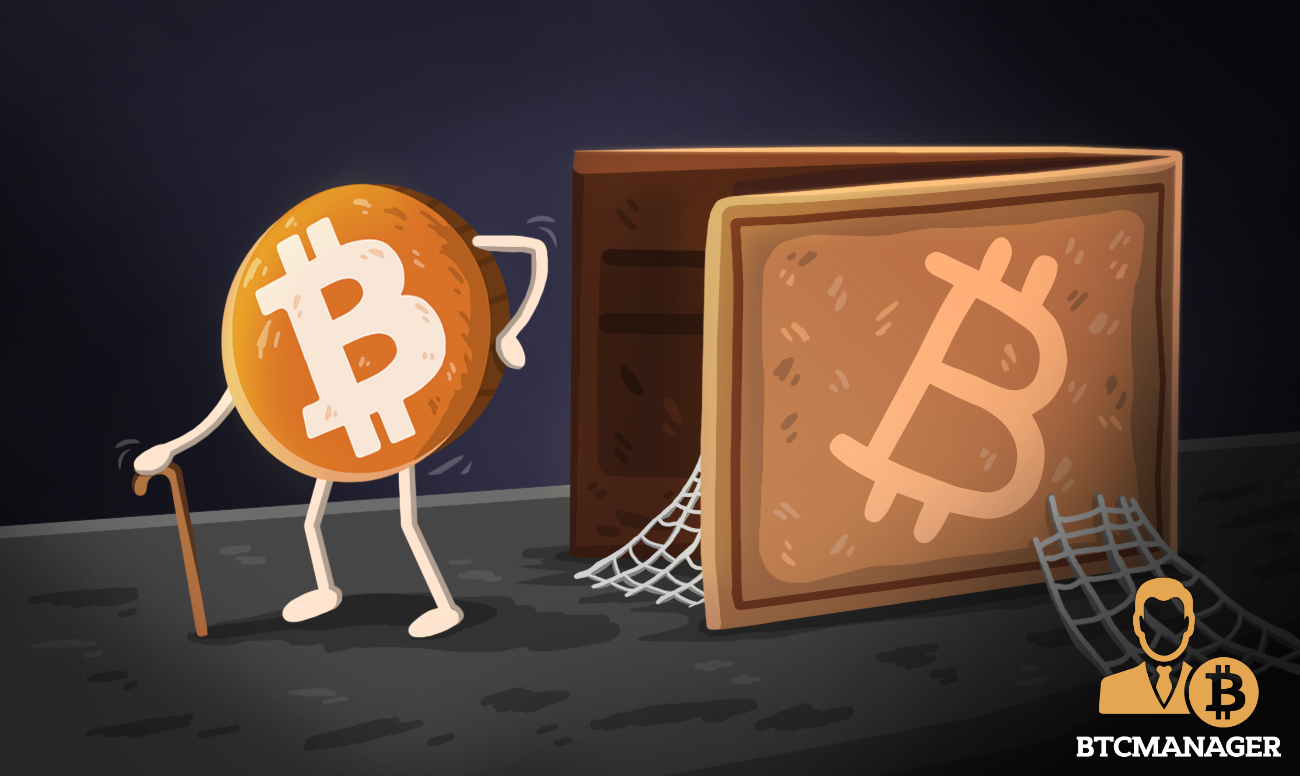 A Bitcoin wallet from 2009 made its first transfers in over 11 years, sending $400,000 worth of BTC to an exchange. While the crypto-community hailed the return of Satoshi, some points show it is unlikely to be Bitcoin’s mysterious creator.

A tweet by WhalePanda, a popular account that tracks crypto movements from prominent wallets, said late on May 20 that 50 BTC moved from a 2009-dated block. The coins are part of the so-called “Satoshi Generation,” meaning the earliest-ever records of mined blocks and bitcoin when Satoshi was somewhat active till 2010.

News spread like wild-fire across crypto-twitter, with some joking Craig Wright, the self-proclaimed “Faketoshi,” is probably going to claim ownership.

But some points prove none of the above might be likely. Data from the aptly-termed “Patoshi Pattern,” the presence of early miners, and even the possibility of the wallet not being Satoshi’s at all.

Here's a visualization of the Patoshi pattern with the block that was just spent. The blocks believed to be Satoshi have a specific pattern in the nonce, which this block does not have pic.twitter.com/E86eEs6MZf

Simply put, a large number of blocks mined in the early days have similarities which suggest they were mined from the same computer. Such blocks are part of the “Patoshi Pattern,” and the block values from the 50 BTC movement yesterday do not belong to this pattern.

However, while the Patoshi pattern is a theory and debated by researchers, it proves block 3,654 – the one in question – does not belong to Satoshi.

“It’s very rustic. It needs a search function. You’re right. Block 3654 is not in the Patoshi pattern.”

Popular consensus assumes Satoshi, the now-deceased Hal Finney, and Martti Malmi were the only miners on the network in 2009. But Malmi states Bitcoin found its way on a cryptography mailing list in January 2009, meaning “many people” could have tested it at the time, and hence, gained a bunch of BTC in rewards.

It’s fully possible that the addresses might be an associate of Satoshi, but there’s no way to determine this point currently.

Binance founder Changpeng Zhao chimed in with his view of the situation. He noted:

“Relax guys. Much higher chance it is NOT Satoshi than it is. Although can’t be proven, this has happened a few times before.”

Meanwhile, some crypto-accounts on Twitter kept the jokes coming in: