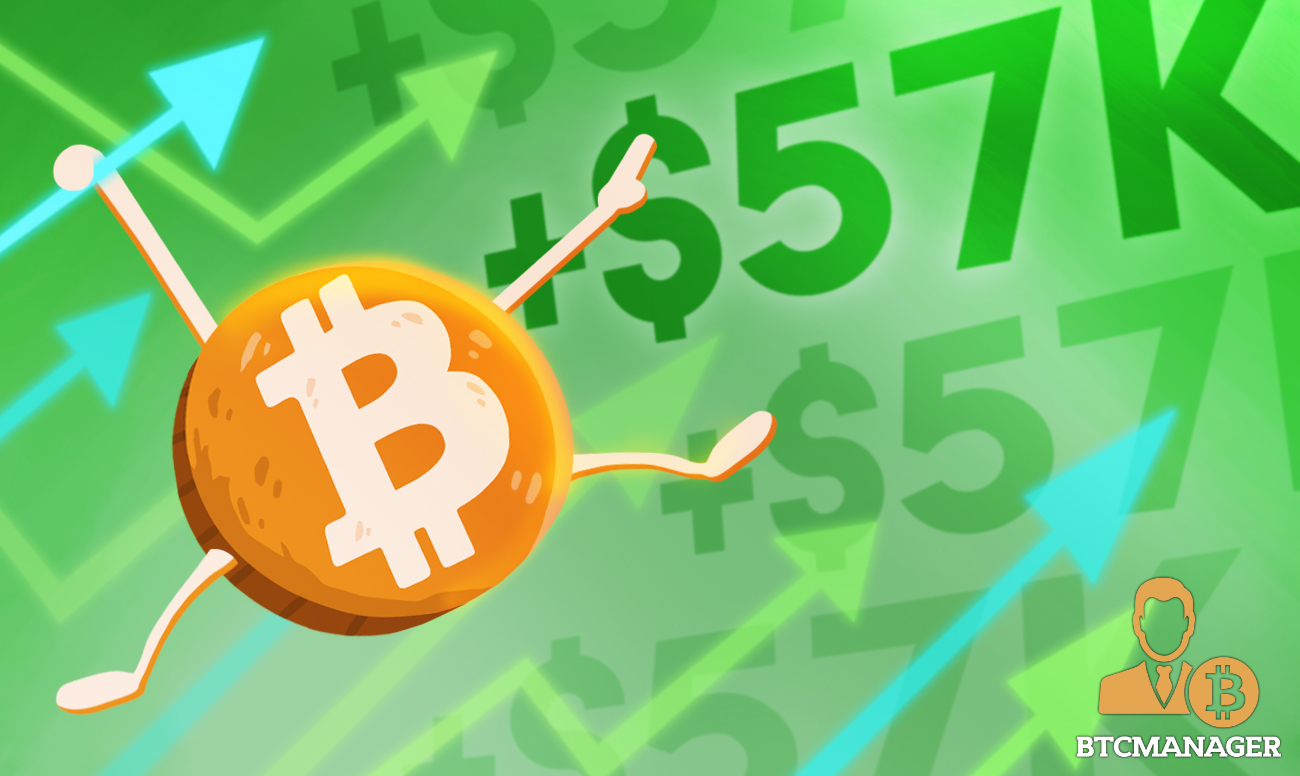 The U.S. economy is recovering faster than expected, and Federal Reserve’s continuous support can cause a market imbalance in the medium term. It is the position of the Dallas Federal Reserve President Robert Kaplan who, on Friday, jolted the money markets saying the U.S. central bank should begin thinking of tapering bond purchases.

The Beginning of the End of “Cheap Money”?

In a virtual event organized by the Montgomery Area Chamber of Commerce, the FED President said:

“We are now at a point where I’m observing excesses and imbalances in financial markets. I do think, at the earliest opportunity, I think it would be appropriate for us to start talking about adjusting those purchases.”

The FED has been purchasing $120 billion worth of bonds every month and simultaneously keeping interest rates at record levels.

By maintaining an “accommodative monetary policy” environment, they directly intervened, providing a cushion against the eroding effects of the Coronavirus pandemic.

COVID-19 has been a major disruption globally, spreading and leaving a trail of destruction in the United States, India, Europe, Africa, and worldwide.

However, after more than a year of record-low rates and an accelerated bond purchases—or QE, Robert believes that the economy is heating up. He notes soaring house prices, tight spreads in credits, and a stock market that’s at historical levels.

His comments coincided with flashes of strength in the Bitcoin price.

For the better part of the week, there were doubts about the coin’s uptrend.

Before roaring above $57k in the N.Y. session, Bitcoin prices were boxed below $55k, dropping marginally below $54k when altcoins, especially ETH, galloped higher.

From a robust economy and the FED reaching its full employment and inflation targets, the inevitability of what the central bank described as “transitional inflation spikes” could be a boost for safe havens like Bitcoin. It may partly explain the BTC expansion and contraction of some altcoins from spot rates.

The superb performance of Bitcoin, as BTCManager reports, has been beneficial for receptive public firms which included the coin as part of their investment strategy.