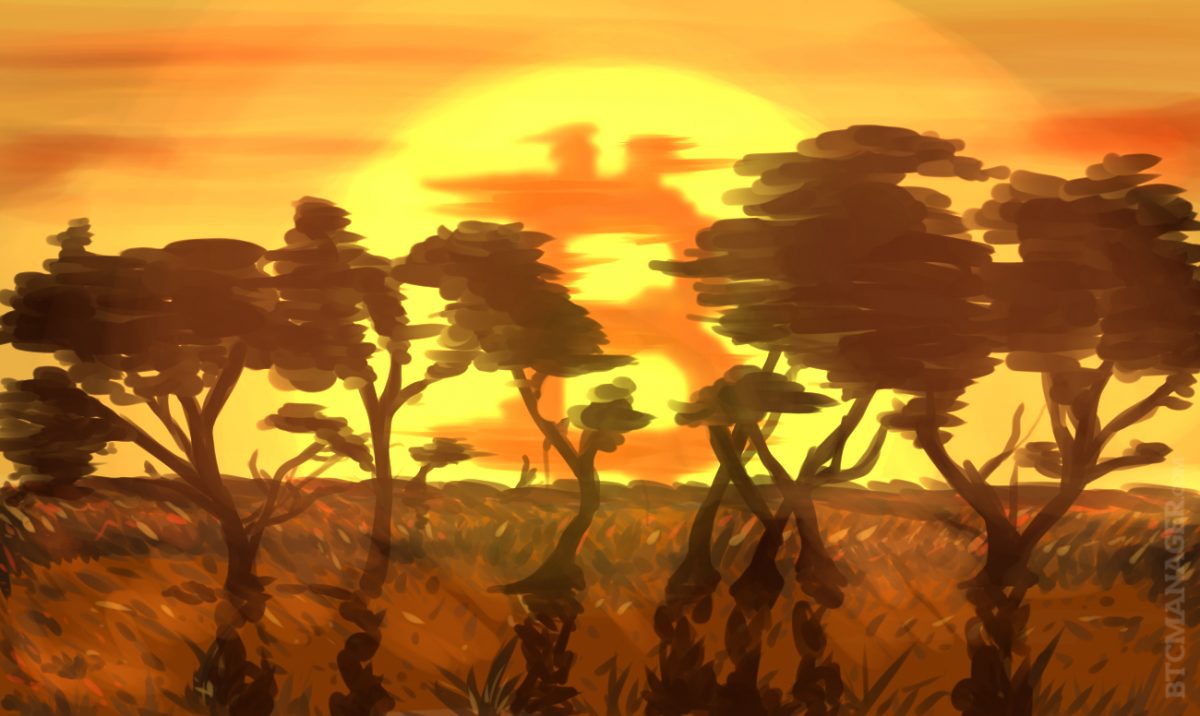 On Friday, May 22, a new Tamarin Gerriety-shot documentary, Banking on Africa: The Bitcoin Revolution, will launch on Amazon Prime. The film depicts the full extent of crypto adoption in Africa and how digital currencies, specifically Bitcoin, are shaping lives in the region. Also launching on the same date will be a comprehensive research report by Arcane Research that covers the state of cryptocurrencies in the continent.

Produced by the award-winning house, Documinute, Decrypt reports that the film explores how digital currency users in the continent are using cryptocurrencies to overcome challenges such as poor infrastructure, mismanagement of resources, and the high remittance fees.

On average, the cost of sending funds from the diaspora to Africa is painfully expensive considering that up to 41 percent of sub-Saharan Africans live on less than $1.9 a day according to a World Bank study. This is below the extreme poverty line by the World Bank’s standard. Cumulatively, the study further adds that slightly over 700 million people across the globe live in extreme poverty.

Cryptocurrencies bypass the middleman through decentralization and distribution. Compared to centralized institutions, crypto platforms are cheaper and relatively fast to transact from. Even though Bitcoin transaction fees have been rising in recent times, ballooning to $6.4 on May 19, a network change could see fees drop to within the $0.5 to $1 range.

Digital current networks are therefore a relief for people and institutions in the continent who have to put up with high transaction fees while remaining under-served by banks. Up to 66 percent of the population south of the Sahara desert doesn’t have a bank account. On average, the Arcane Research reports reveal, remittance firms charge a 9 percent fee, roughly 2 percent higher than the global average.

Blockchain Projects in Africa Are Successful

Even so, the inadequate and sometimes the lack of basic infrastructure is slowing down the penetration of cryptocurrencies and forcing blockchain projects to reconsider their plans. For instance, the low electricity penetration in the zone could prove a hindrance.

Still, for what Africa offers—judging from the success of several blockchain platforms as Akoin and Sun Exchanges, Africans desperately need an option to overcome current impediments.