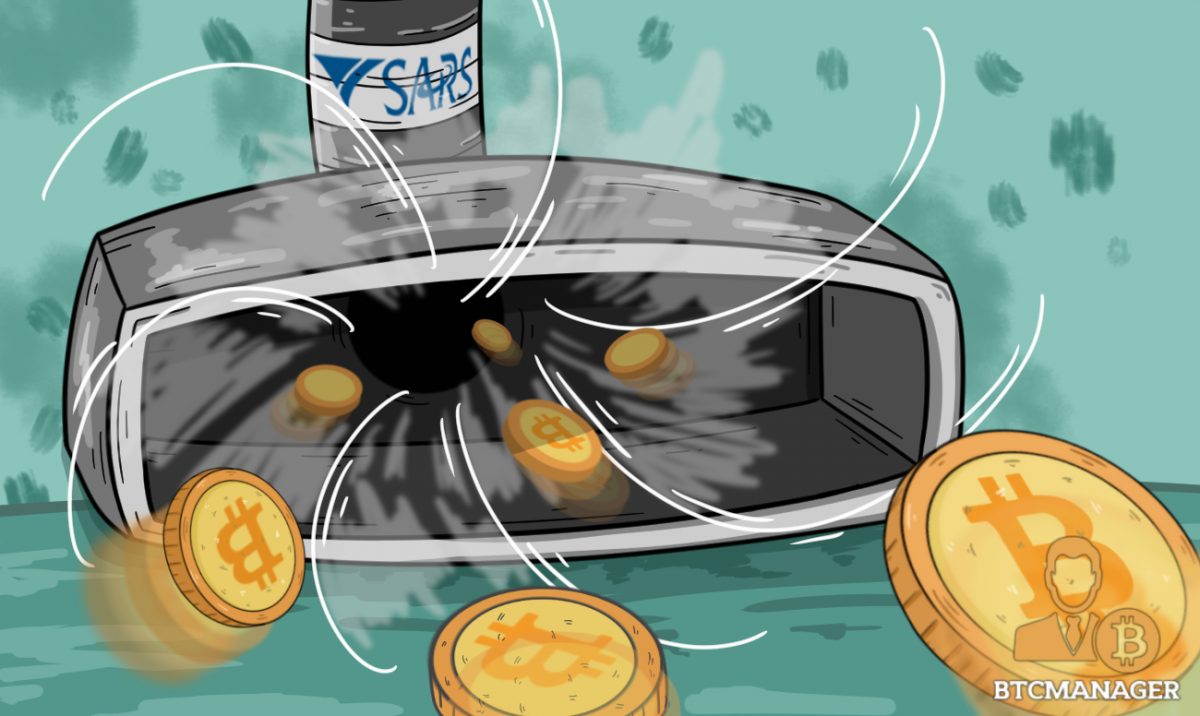 Based on a statement published by the South African Revenue Service (SARS) on its website, on April 6, 2017, cryptocurrency holders will now need to pay taxes on their holdings. By virtue, South Africa is now one of the countries where the government has issued a definitive ruling on the issue of cryptocurrency taxation. South Africa remains one of the largest cryptocurrency markets in Africa despite its recent economic struggles.

The statement released by SARS went into great detail to provide a legal classification for cryptocurrency in the country. According to the statement, there is no definition of the term “currency” within the country’s Income Tax Act.

Since bitcoin and other cryptos are neither recognized as legal tender or in common use within the country as a medium of exchange, SARS does not classify cryptos as currency. Hence, they cannot be used for purposed pertaining to income tax or Capital Gains Tax (CGT).

To this end, SARS has classified cryptos as being “an asset of an intangible nature.”

With classification in mind, SARS ruled that there was no need to develop a new framework to tax cryptocurrencies seeing as there is an already existing robust tax procedure for similar asset classes.

The statement also provided an alternative framework in which crypto gains can be regarded as capital gains and taxed under the CGT framework. According to the tax agency, the choice of tax framework to be used, income tax or capital gains, will be determined by existing jurisprudence.

The tax policy applies to all cryptocurrency participants, from traders to miners. According to SARS, people who accept crypto payments must declare such as income tax. Traders who make profits by buying low and selling high are also included in these measures.

Bitcoin miners have to pay tax according to SARS since their activities lead to an immediate accrual in the event of a successful crypto mining exercise; the successful miner either holds the mined crypto or exchanges it for fiat thus creating a barter transaction.

SARS also included a provision for claiming expenses related to cryptocurrency activities. Taxpayers can claim such expenses if the expenditure is related to the production of the person’s income.

While the statement from SARS appears to be comprehensive, there seems to be no concrete information about the VAT status of bitcoin and other digital assets. The statement did reveal, however, that a framework for the crypto VAT will be reviewed at a later time.