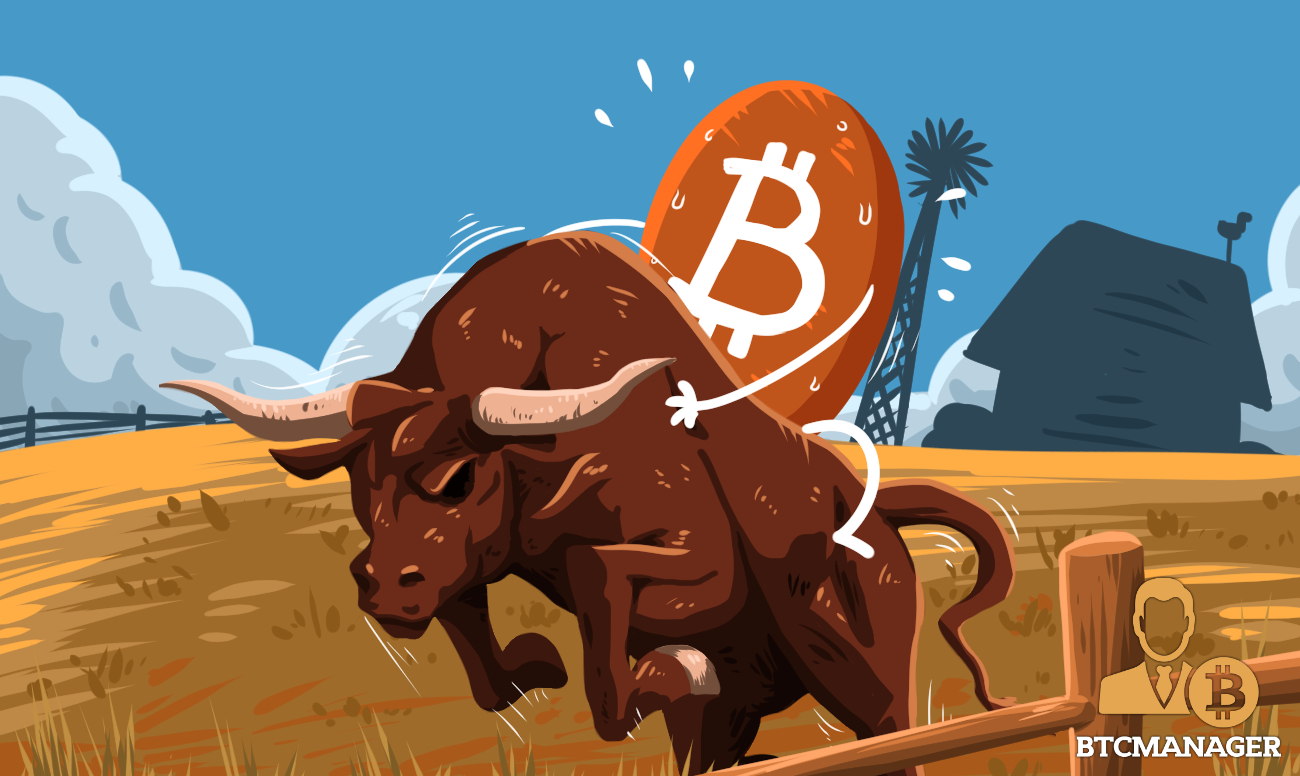 Grayscale CEO, Michael Sonnenshein has taken to Twitter to reveal that the firm raised a massive $700 million on January 15, 2021, a feat that has never been reached previously in a single day by the company. The asset management firm now has $27.1 billion in assets under management, from just an AUM of under $2 billion at the beginning of last year.

Indeed, this season’s bull run is one like no other, as it is being fueled by institutional investors like MicroStrategy, Grayscale, and a host of others, who now appear to be reaping bounty harvests from their investments.

In the latest development, Michael Sonnenshein, the CEO of Grayscale, a  New York-based digital currency investment and cryptocurrency asset management company, has revealed that the company for the first time in its history, successfully raised $700 million on January 15, 2021, from its crypto investments, a milestone it has never achieved previously in a single trading day.

Yesterday, @Grayscale raised north of $700 million into its family of products…momentum from Q4 seems to picking up speed into the new year.

If you haven't checked out our 4Q20 report yet: https://t.co/SwqBKwvO1S

As reported by BTCManager,  last December, Grayscale increased its ether holding by a massive $215 million, taking the total value of its Ethereum Trusts (ETHE) shares to $1.6 billion at the time.

In Q4 2020, when the current crypto markets bull run was just beginning to gain momentum, Grayscale’s crypto investment vehicles reportedly generated $3.3 billion for the 8-year-old company, with its Bitcoin Trust leading the pack with an average of $217 million weekly increase.

With its latest increase, Grayscale now has a total of $27.1 billion under management, from just $2 billion at the beginning of last year.

“The similarities are pretty amazing. I think both hung in relative oblivion for 3-4 years, had like $2b 12 months ago and then boom, 10x increase. Both defy trends: ARK w stock picking up and grayscale with very high fees and 20% + premiums,” he said.

At press time, the global market capitalization of the entire cryptocurrency market sits at a massive $1.2 trillion, with the bitcoin price trading at $36,297, as seen on CoinMarketCap.