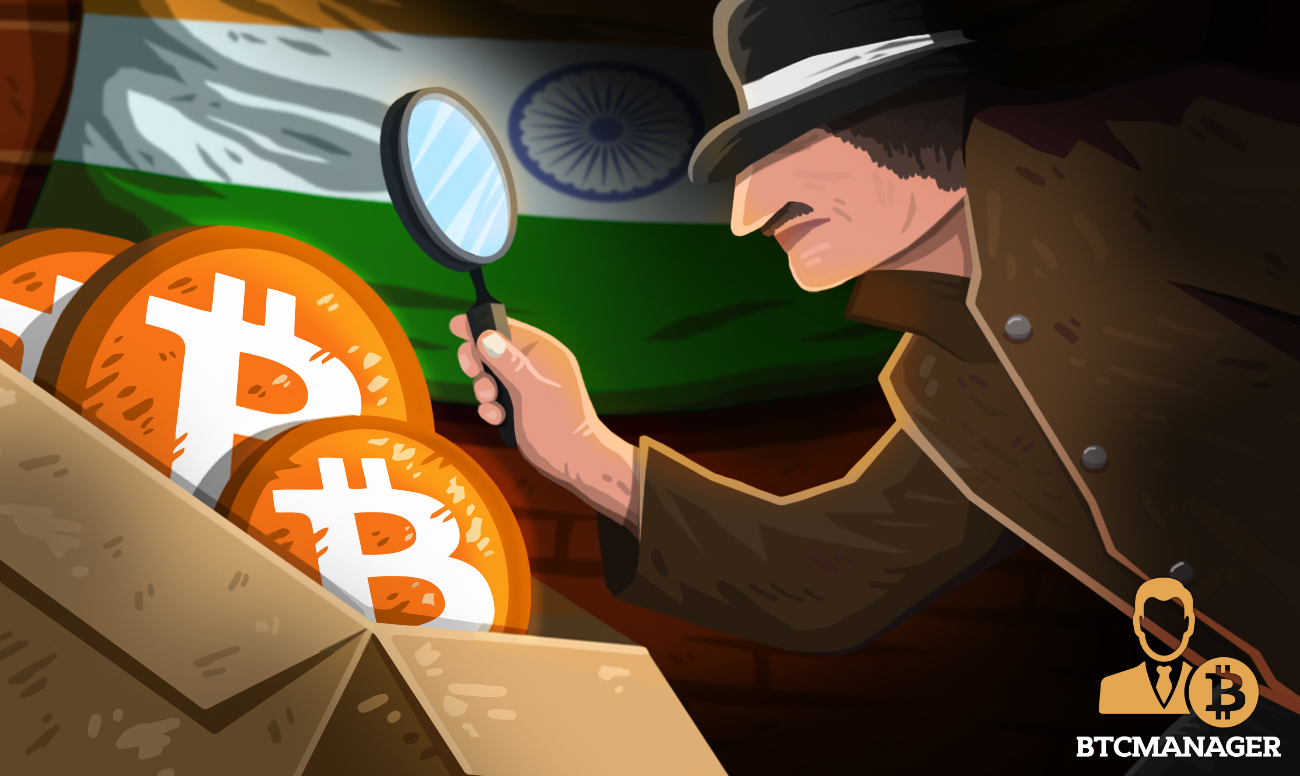 Lawmakers in India are investigating the operations of Bitcoin and crypto companies in the country over suspected fraudulent activities.

According to a document released by Lok Sabha — the lower house of India’s bicameral parliament, some lawmakers in the country want the Executive to look into the activities of Indian Bitcoin companies.

In a question posed to the Ministry of Corporate Affairs, the lawmakers inquired about the steps taken by the government to ascertain the level of “cheating and fraudulent activities by Bitcoin companies.”

Other questions regarding alleged malpractices of crypto companies also revolved around noncompliance with the country’s Companies Act by not providing details of their annual balance sheets.

“The Bitcoin companies are not defined under the Companies Act. However, the Ministry of Corporate Affairs (MCA) has conducted inspection through the Registrar of Companies (RoC), Ahmedabad in the matter of the ZEB IT Services Private Limited to examine the aspect with regard to dealing in Bitcoins and based on the findings, Prosecutions have been filed for violations under various provisions of the Companies Act.”

Apart from the ongoing prosecution, the MCA Minister revealed that ZEB IT is currently under liquidation. As for Unocoin, the other RoC registered Bitcoin company India, Minister Thakur declared that the firm had no issues regarding noncompliance with India’s Companies Act.

The Minister’s response revealed that only two crypto companies in India have RoC registration indicating a significant lack of licensing compliance from digital currency firms in the country.

With India’s parliament looking into Bitcoin companies, firms in the market may have to liaise with the government to develop modalities for clear-cut cryptocurrency regulations in the country.

Earlier in March, the Supreme Court issued a landmark ruling nullifying the Reserve Bank of India’s (RBI) ban on commercial banks providing services to crypto exchanges in the country. as previously reported by BTCManager, the RBI has stated its intention to challenge the Court’s ruling arguing that crypto trading posed systemic risks to India’s financial sector.

Following the reversal of the ban, crypto exchanges have sought to resume direct bank account deposits and withdrawals. Major platforms like Kraken are reportedly looking to established a significant market presence in India’s cryptocurrency trading arena.