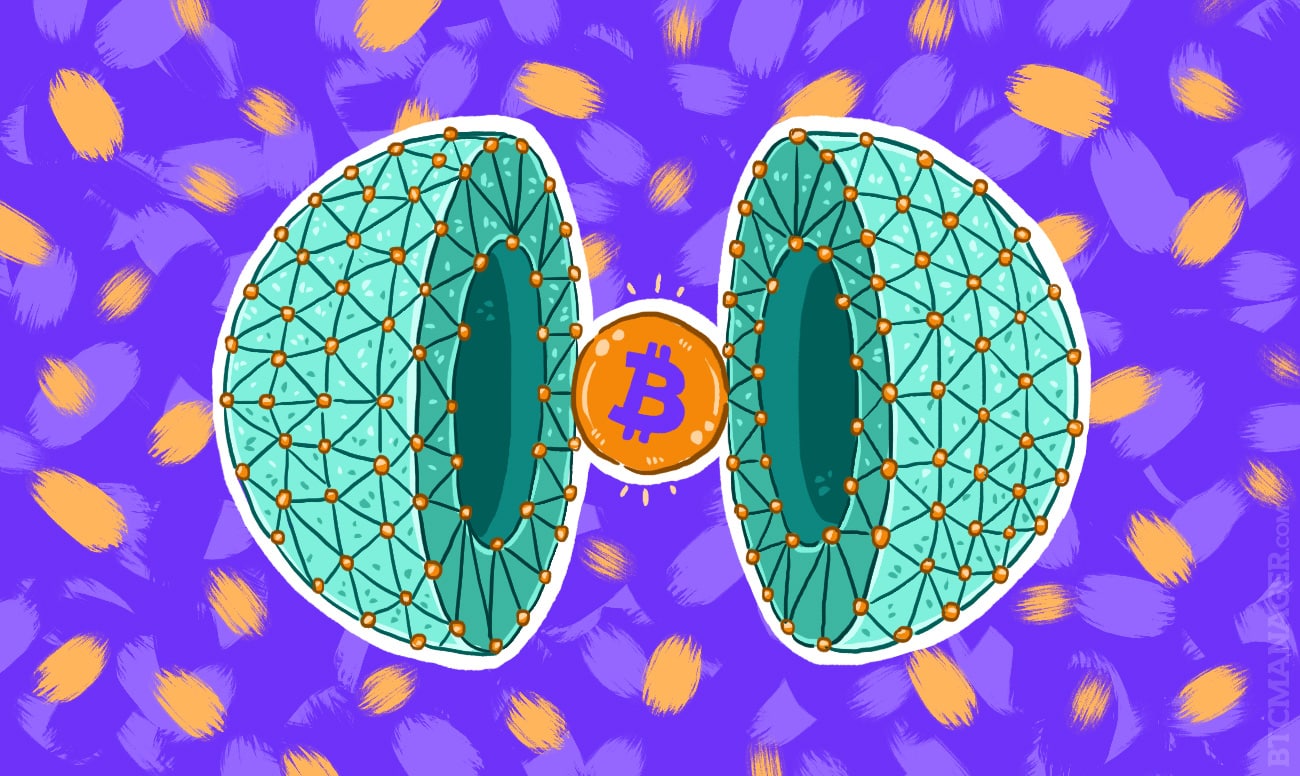 While the new release of Bitcoin Core 0.11.2 is considered a minor release and has the typical bug fixes that you can expect with a typical minor update of Bitcoin Core, it also introduces BIP 65 as well as prepares the relay policies for future implementation of BIP 113.

BIP 65 will induce a soft fork to enable new code known as OP_CHECKLOCKTIMEVERIFY, colloquially known as OP_HODL on the /r/Bitcoin community. In essence, CLTV will allow users to program their Bitcoin only to be available for spending after a certain amount of time, whether that be 5 minutes or 5 decades.

This has many implications besides “hodling,” however. CLTV will allow new forms of escrow to take the stage, allowing Bitcoin to become one step closer to making the Lightning Network, a “decentralized system for an instant, high-volume micropayments that remove the risk of delegating custody of funds to trusted third parties,” a reality.

By making an output unspendable until a specified time in the future, it will no longer be necessary to use a third party to secure funds between a buyer and seller. A buyer could simply specify the Bitcoin be sent after goods are received or service is done.

CLTV, in the meantime, has plenty of use cases right now in its current form, from using Bitcoin as a trust fund to long-term storage that is impossible to hack, since even if hackers had the private key, they would still have to wait until the specified block height has been achieved before even attempting to move the Bitcoin.

It is not mandatory to upgrade right now, but eventually a majority of the miners will start producing blocks that the older version of Bitcoin Core will not accept. As has always been the case, it is recommended to upgrade as soon as possible, but it will not negatively impact any nodes running at the moment.

Upgrading is simple and only takes a few minutes. If an older instance of Bitcoin Core is running, simply close the application and wait for it to shut down. Launch the new version of Bitcoin Core, which is available for download on the website and Bitcoin Core will upgrade with no need for further user intervention.