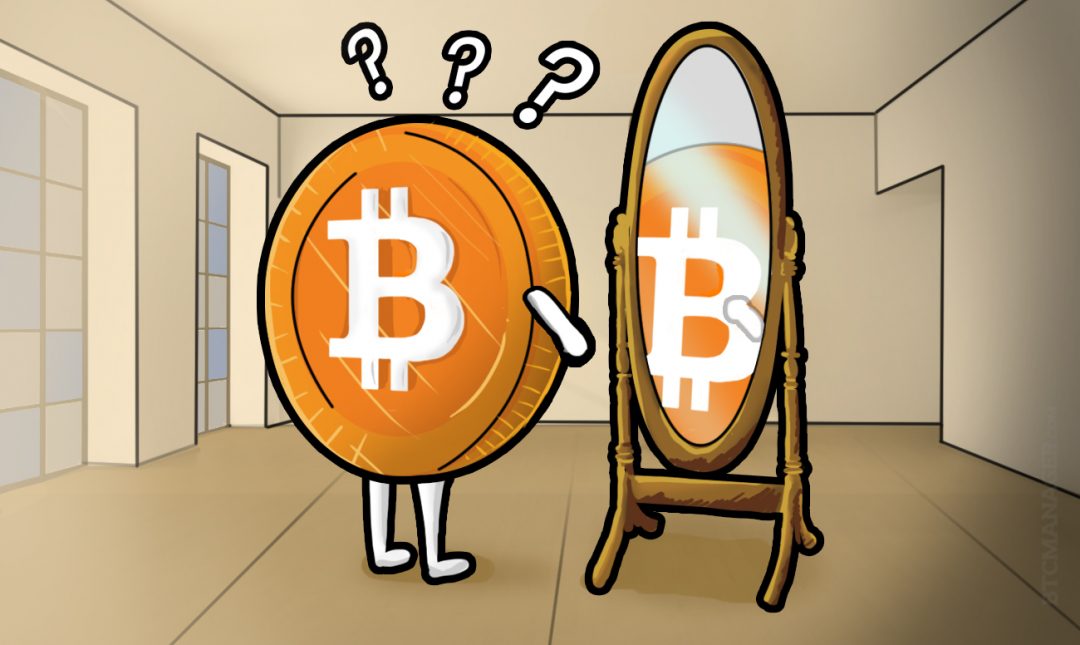 Matt Hougan, former CEO of etf.com and currently managing director and head of research for Bitwise Investments, explained in an interview with etf.com,September 30, the reasons why Bitwise’s bitcoin exchange-traded fund (ETF) has better chances of being approved by the SEC.

On October 14, the U.S. Securities and Exchange Commission (SEC) will express itself on the long-awaited bitcoin ETF proposed by the digital asset management firm, Bitwise Investments.

September was a rather controversial month for bitcoin ETFs. As reported by BTCManager in early September, there seemed to have been a step forward for the approval of the ETF proposed by SolidX and VanEck which claimed to have found a loophole that would see their Bitcoin ETF approved. However, only two weeks later, the proposal was withdrawn by CBoE, leaving Bitwise and Wilshire Phoenix as last hope for an ETF’s approval.

Currently, the battle between the SEC and Bitcoin ETFs is being dominated by the U.S. regulator which has already rejected dozens of applications, many of which were denied in 2018. However, according to Matt Hougan, managing director and head of research for Bitwise Investments, things may soon change.

In the interview with etf.com, Matt explains that Bitwise has filed two ETF applications, one based on an index while the other is a fund that should only hold bitcoins through an insured regulated third-party custodian. All efforts seem to be devoted to the second option.

Hogan believes that the Bitwise proposed ETF has more chances to succeed than the previous proposals mainly for three reasons:

These three points should grant Bitwise a greater chance of success. In particular the second point, as one of the main concerns for regulators is market manipulation. The proposal of the Winklevoss Twins took into consideration only the price of Gemini, one of the smallest exchanges on the market. Relying on the price of multiple exchanges greatly reduces the risks of price manipulation.

However, in stark contrast to the optimistic tone of Matt, SEC chairman Jay Clayton commented during the Delivering Alpha conference in New York, that it is impossible to think that the market developed around Bitcoin nowadays has the same rigor around price discovery as there is on the Nasdaq or New York Stock Exchange.

Time is the Virtue of the Strong

According to the interview, Bitwise is contacting financial advisors, family offices and small-sized institutions to determine how many possible customers might be interested in this product.

According to Matt, the bitcoin market presents excellent opportunities for retail investors as well as for large institutional clients but lacks flexibility which would allow financial advisors to get exposure to digital assets.

In his final comments, Matt points out that all ETFs take a long costly time to be approved, highlighting the example of SPDR Gold Trust (GLD) which took about $12 million in legal fees to be approved. There is, therefore, no need to worry if the approval for a bitcoin ETF seems to be endless. From his words, it seems therefore only a question of “when” and not of “if”.