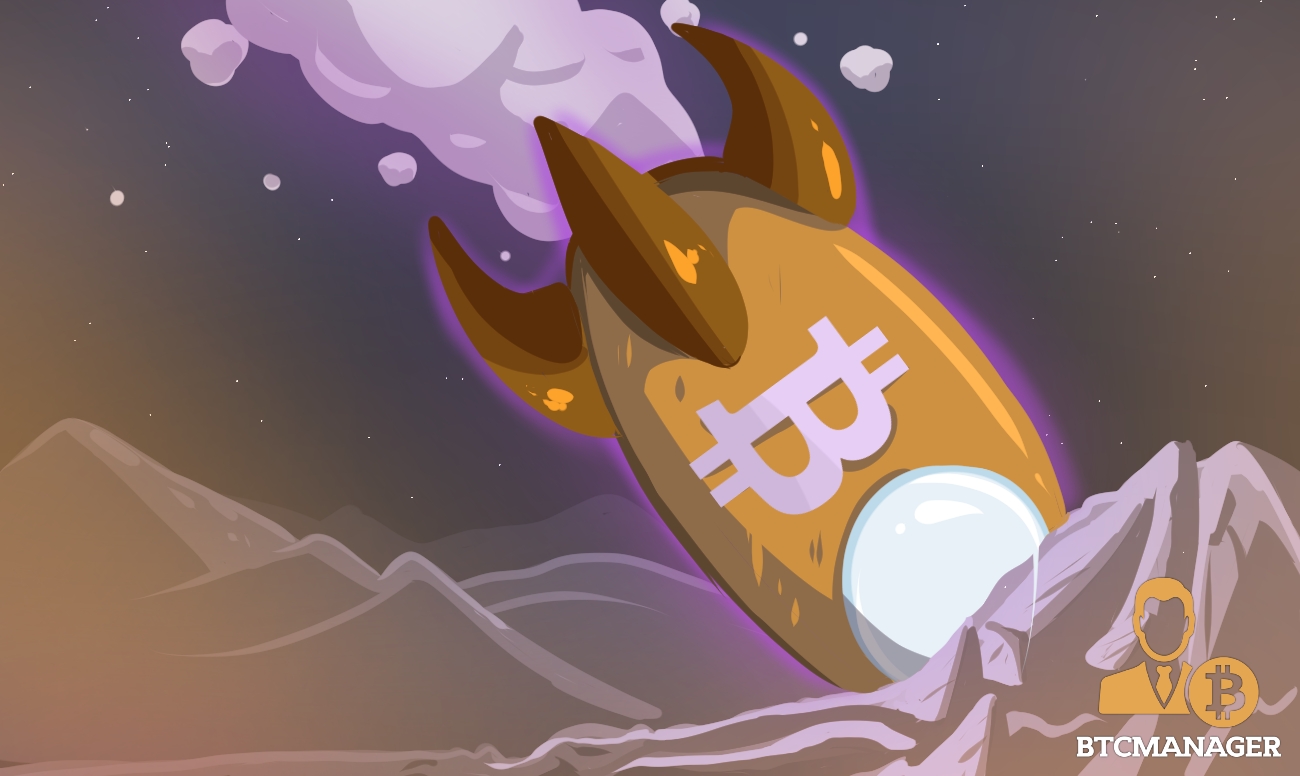 Former Blockstream CTO Greg Maxwell and MIT’s Cory Fields have expressed their opinion regarding possible threats that could lead to bitcoin failure. For both, a 51 percent attack is very unlikely and they are more worried about a social attack or a potential new bug. Their thinking was described in a Forbes article on October 8, 2019.

How to Kill Bitcoin

Over the past 10 years, Bitcoin has become the honey badger of money as people think the digital currency is destined to take over the financial world. Bitcoin has survived so many technical attacks, so much internal strife, and so much outside criticism that it’s gained a reputation for antifragility.

However, some speculators often decide to pursue the difficult task of finding methods that would kill Bitcoin or at least jeopardize its security. One of the most acclaimed is certainly the risk of a 51 percent attack, where a single miner manages to gain control of more than 51 percent of mining power, posing a significant threat to the cryptocurrency’s decentralization.

Another popular option is a coordinated action by governments to prohibit the use of bitcoin which will then cease to exist in any meaningful form. A supporter of this point of view is certainly the economist Nouriel Roubini.

However, these two threats are hardly feasible and are guided rather by a bias towards bitcoin.

Gregory shared his thoughts on the Reddit forum, explaining that the 51 percent attack is quite unlikely and that people are overly obsessed with this potential threat. More importance should be given to what he calls Social Attack, an action that would put at risk the decentralized nature of Bitcoin in favor of a more centralized model.

This threat is much more real than it seems because it has already occurred in the past with cases such as bitcoin cash and bitcoin SV. The problem, according to Maxwell, is related to the public understanding of the value proposition of bitcoin which is decentralization.

According to him, people “won’t understand, won’t care, and won’t protect the decentralization properties that make it valuable over centralized alternatives in the first place.”

This would be the first reason why false decentralized projects could be successful at the expense of Bitcoin.

Cory Fields agrees with Blockstream’s former CTO regarding the risk of a 51 percent attack, however, during a talk at the MIT Media Lab Cryptoeconomic Systems Summit, Fields explains how an accidental bug could be the Achilles heel for Bitcoin.

This type of threat is relatively common within cryptocurrency projects and is also very difficult to eliminate as it requires a lot of work from developers. Precisely for this reason, the conclusion of Cory’s talk was a call to other Bitcoin developers to form a working group in such a way as to reduce the occurrence of this type of attacks in the next 10 years.