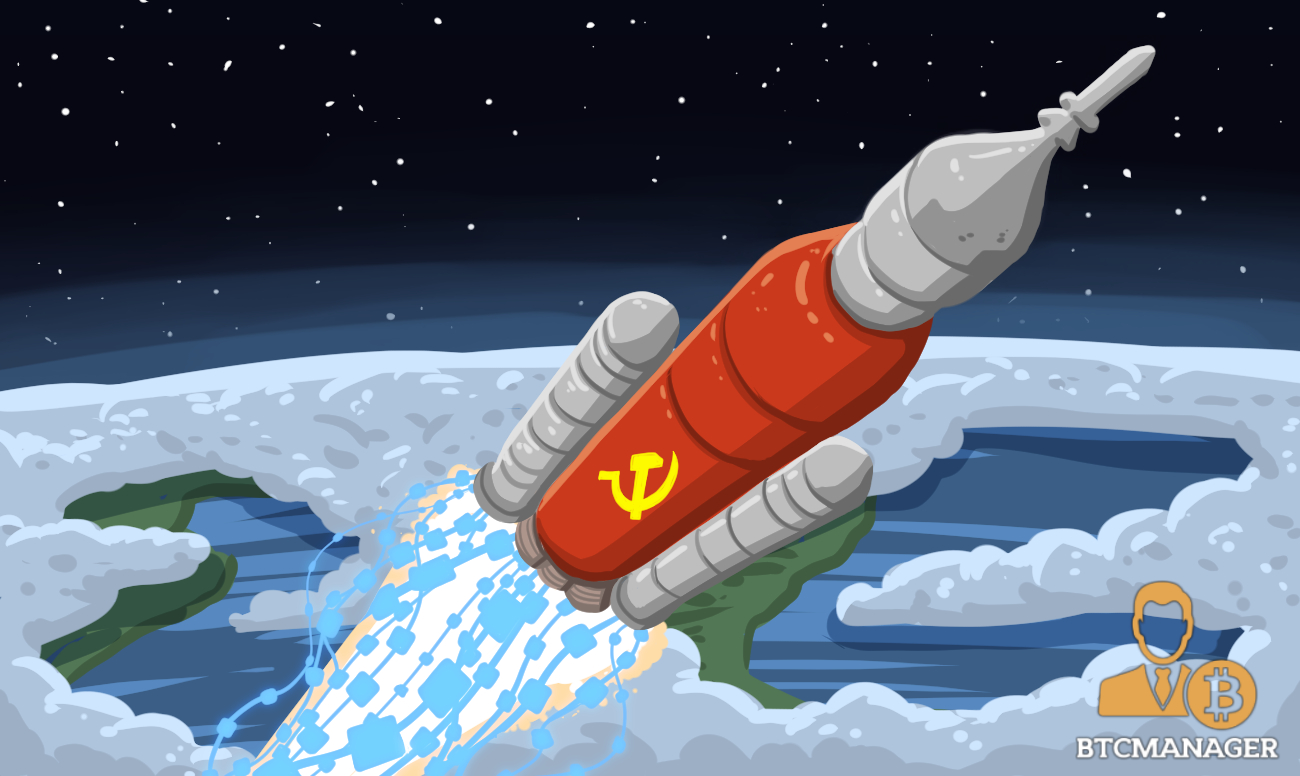 Jordan Pearson has just sent the final part of the Communist Manifesto to space using Bitcoin, demonstrating that the technology is not totally dependent on the internet, as noted on Motherboard, Monday 11, 2019.

Jordan Pearson reported that on Wednesday, March 6, around 10:20 AM Eastern time, he transmitted the final paragraph of The Communist Manifesto onto a satellite, and anyone around the world with the right software and dish setup could receive it.

Pearson sent the part of the manifesto that says, “The proletarians have nothing to lose but their chains” to a satellite service from blockchain technology company Blockstream, and then the message got transmitted down to earth again.

Pearson said his reasoning to do this was simply that it is possible, but he inadvertently unravelled a deeper  by proving that Bitcoin is not totally dependent on the internet.

Pearson found a simple message service called spacebit.live that enables this to be done. This message service was created by a Twitter user by the name of MediumSqueeze that was able to use the Lightning Network Testnet along with the Blockstream Satellite Client to enable anyone to send messages to space.

The service is quite simple to use. All users have to click “send message to space,” which will generate a Testnet Lightning wallet using the link on the page. This will generate a wallet were users will be grated with free Testnet coins. After that, the user only needs to paste the generated Lightning invoice into the wallet. For now, the service is only running on the Testnet but there are plans to bring it to the main network in the future which will make it no longer free.

Pearson had some help with the whole test. To confirm that his message had made it to space, he teamed up with Dan Williams. Williams happens to be the Blockstream community manager and was the one who helping Pearson when he had to set up his satellite-dish-Linux-Frankenstein rig back in 2017. Williams has also been recently monitoring such messages so he got Pearson message. William said:

“I woke up early in the morning due to a thunderstorm and remembered my satellite hardware was exposed, so I went outside to move my computer, half asleep, and noticed the message. It was a surreal experience, and really reminds you that we’re at the cusp of an evolution in technology.”

William also noted that these messages are public, so anyone using a satellite dish and the right software can easily have access to the entire stream of messages that are being transmitted down by satellites, additionally they can safely select encrypted personal messages using a public encryption key.

William said this could push forward new decentralized social media networks as it looked much like Twitter:

“It’s similar to Twitter in a way. I can imagine tweets being broadcast via the Satellite API, or a new more decentralized type of social media service.”

Blockstream is a blockchain technology company that provides funding for the development of Bitcoin Core. In 2017 they launched a service that enables Bitcoin to be beamed down to anywhere in the world using a satellite network array that pretty much covers the four continents. In January, the company released an API that enabled messages to be sent using the satellite service and the Lightning Network Testnet.

By enabling this service, Blockstream Satellite Service ensures that Bitcoin can still be used even if the internet goes down.