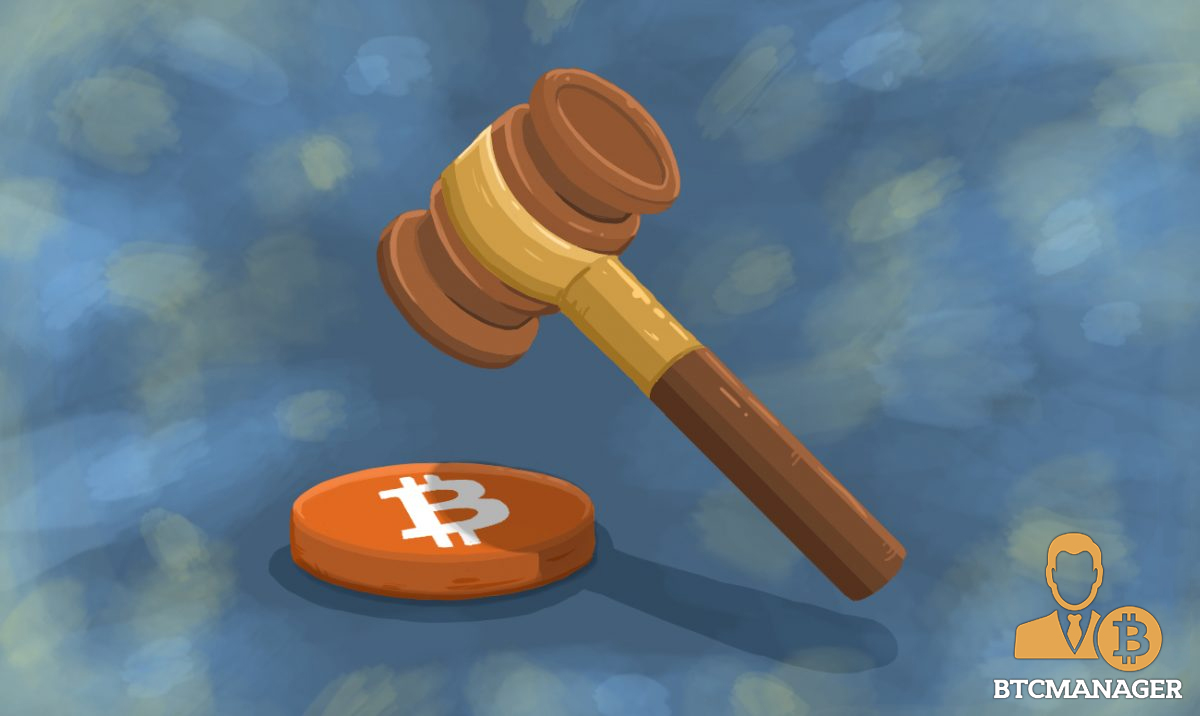 A group of cryptocurrency enthusiasts is considering filing a lawsuit against Bitcoin.com owner Roger Ver, claiming he deliberately misleads novice investors by exploiting newbies’ confusion between bitcoin and Bitcoin Cash, which forked off the original cryptocurrency in August 2017.

The potential class-action lawsuit is being organized by Twitter user @MoneyTrigz, who is the co-owner of Coindaily.co.

The lawsuit is being discussed in a Telegram chatroom called “Bitcoin.com lawsuit/victims,” which anyone can join. The chatroom already has more than 444 members, but it’s unclear how many of them will join the lawsuit.

Ver (also known as “Bitcoin Jesus”) was an early investor in bitcoin startups. He previously backed the original Bitcoin, but has since become an outspoken advocate of its derivative, Bitcoin Cash.

According to Wallet Investor, Ver is deliberately misusing the “bitcoin” name on his website Bitcoin.com — a hub that sells bitcoin and bitcoin cash — to fool gullible investors into buying the wrong bitcoin.

“Considering the site is named Bitcoin.com and is also a hub for selling Bitcoin, Bitcoin Cash, and Cloud mining contracts, this could potentially deceive novice investors and newcomers into buying the wrong Bitcoin.” 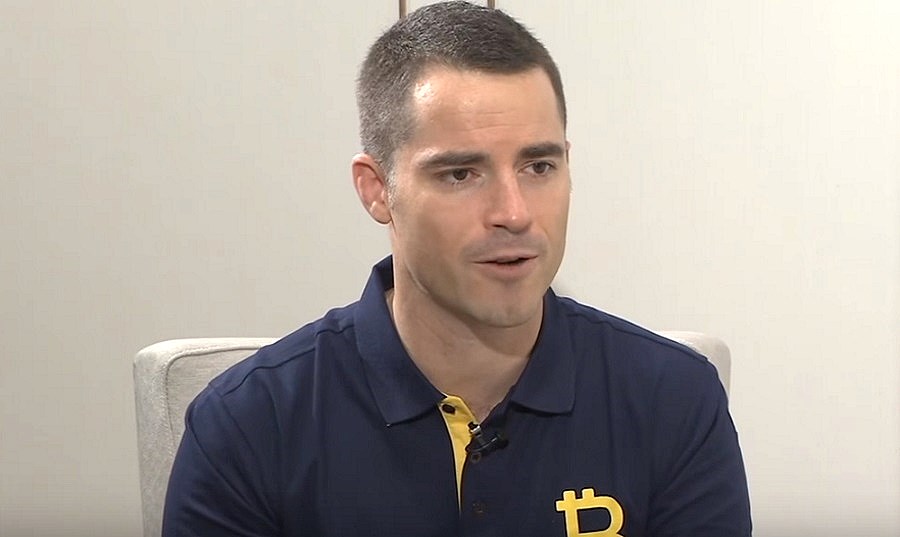 This is not the first time that cryptocurrency followers have trashed Ver’s questionable marketing tactics.

Guttentag said Roger Ver is a con artist who is committing “consumer fraud” through his unethical shilling of Bitcoin Cash.

“Bitcoin Cash (BCH) is marketing itself as Bitcoin (BTC), scamming consumers into thinking they are buying Bitcoin at a lower price,” Guttentag wrote at Medium. “Its backers use at least three sites to perpetuate this scam—Bitcoin.com, Reddit (r/BTC) and Twitter (@Bitcoin).”

Guttentag continued: “Bitcoin Cash (BCH) is purposely misleading consumers into thinking they’re getting Bitcoin. The longer it stays on Coinbase, the more it looks like Coinbase is endorsing that scam.”

Guttentag illustrated his point by noting that Bitcoin Cash made its logo almost identical to Bitcoin’s. “Think consumers are going to have an easy time telling the difference?” he asked.

Misha Guttentag said novice investors will easily get fooled, and such blatant fraud tarnishes the image of the entire cryptocurrency ecosystem.

“The big problem here is that when a consumer inevitably gets scammed — when they try to buy some Bitcoin Cash thinking they were getting Bitcoin — how do you think they’re going to feel?” Guttentag asked.

“Are they likely to stay and keep investing in the digital asset space? I doubt it. I bet that person is going to feel like they got scammed and never invest in digital assets again. And that is a terrible thing for a young industry to endorse.”

When Coinbase allowed Bitcoin Cash to be listed on its exchange in December 2017, its price surged. At the same time, the price of bitcoin plummeted ten percent, CNBC reported. Coincidence?

Litigants: ‘Ver Is A Scumbag’

Roger Ver did not respond to BTCManager’s request for comment on the forthcoming fraud lawsuit.

In the lawsuit chatroom on Telegram, the consensus of cryptocurrency evangelists is that Ver is an unethical “scumbag” who deserves to be sued into oblivion.

One person wrote, “He can rot in hell for that. Will lose noobs’ money sending to wrong addresses. Hurting Bitcoin in the process.”

Another forum member wondered, “How is he allowed to get away with this?”

Still another person summed up the group’s collective sentiment, “I support this movement. Roger Ver is a scumbag.”