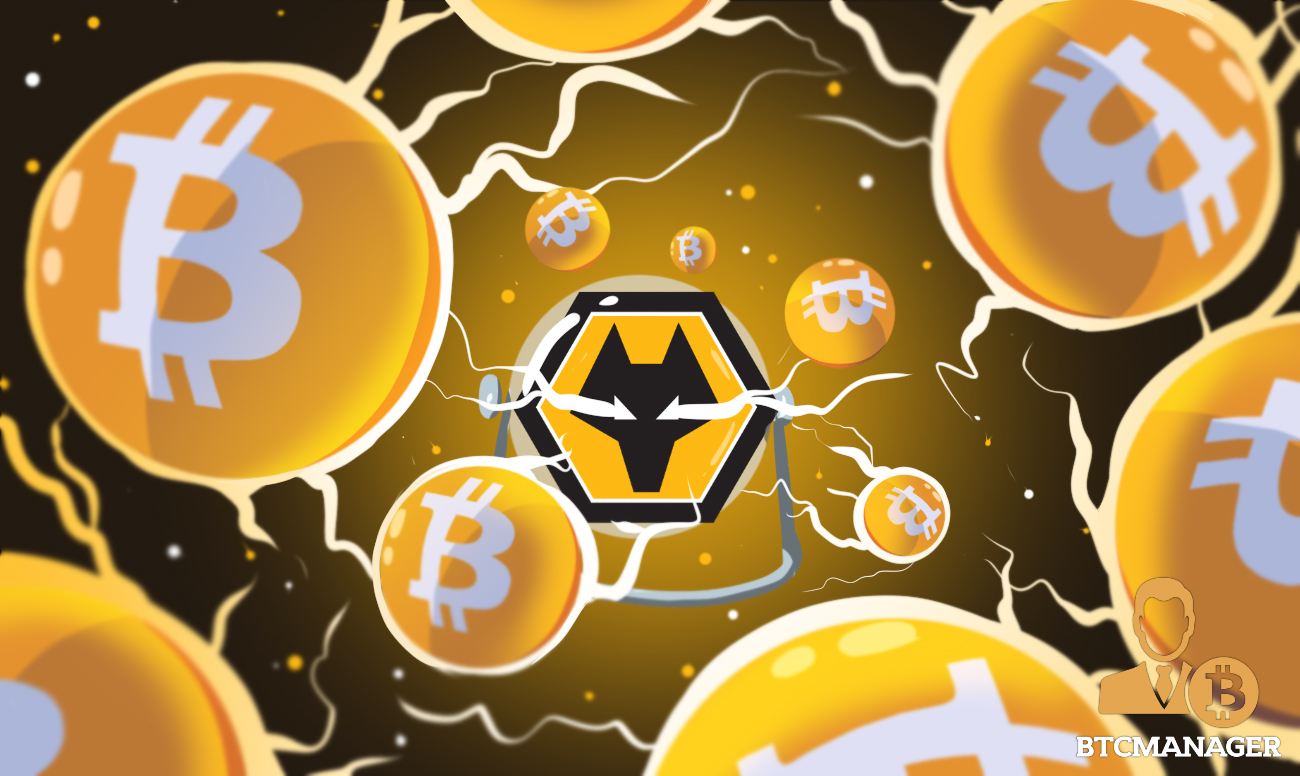 Crypto Millions Lotto, a platform that claims to be the world’s largest bitcoin-powered lottery, has signed a partnership deal with Wolverhampton Wanderers (Wolves), a top English Premier League (EPL) football club, according to a press release on November 19, 2019.

In a bid to significantly increase its visibility and reach more audiences around the globe, crypto-based online lottery startup, Crypto Millions Lotto, has inked a strategic partnership deal with the EPL’s Wolverhampton Wanderers Football Club.

As stated in its press release, Crypto Millions Lotto has become the official online lottery partner of Wolves and the alliance is aimed at bringing the former into the consciousness of people in Asia, Latin America, Canada, Russia, and the CIS.

Notably, Crypto Millions Lotto has hinted that one of its primary objectives is to promote the mainstream adoption of bitcoin (BTC), and its latest alliance with Wolves represents a significant milestone towards achieving that goal.

Crypto Millions Lotto offers allows users to earn free bitcoins and even stand a chance to compete for a $2.5 million prize, through its referral program operated through its sister platform, EarnBitcoinWorld.

Cryptos Changing the Face of Sports

Established in June 2019 by Ofertas365 Limited, a United Kingdom-based company whose shares have reportedly been live on the Dutch Caribbean Securities Exchange since 2015, Crypto Millions Lotto allows users to easily play with BTC and earn up to $30 million on the platform.

Crypto Millions Lotto claims its draws are trustworthy, transparent and provably fair, as they are based on the Germain National Lottery, which is televised twice weekly at 6:25 pm on Wednesdays and 7:25 pm on Saturdays, CET.

“We are delighted to have found a partner that has the same disruptive ethos as ourselves. Wolves’ success last year has put the club’s name on the world stage in a sport that is by far the most-watched in the world. As a company, we big football fans and Wolves is the most crypto-friendly club in England. They were an obvious choice.”

It’s worth noting that Wolves is not the only EPL team that has joined the Bitcoin bandwagon.