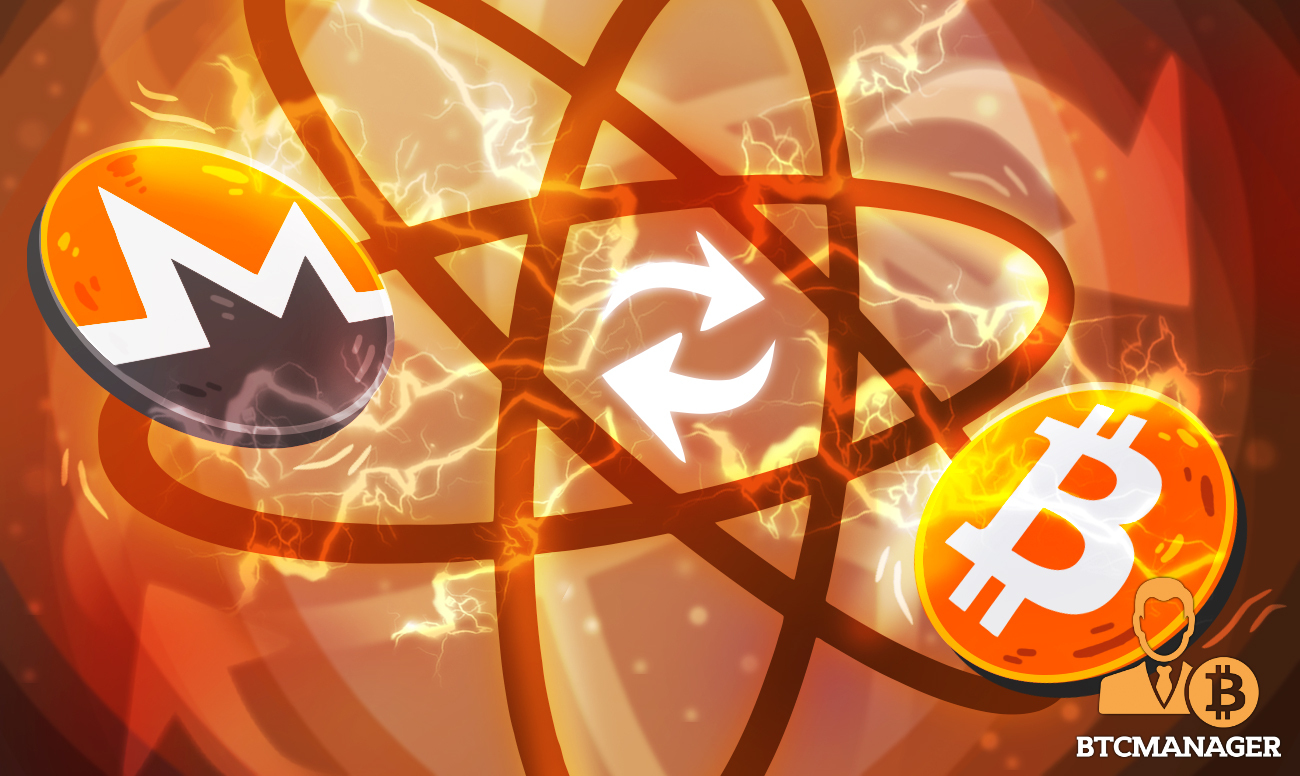 The first phase of the project involves collecting Request for Comments (RFCs) to formalize the structure of the project. These RFCs, the team explains, will cover the high-level overview of different parts of the project and how they interact with each other.

Monero is a privacy coin whose transactions are untraceable, hiding the identities of the sender, receiver, and the amount.

Increasingly, governments across the globe are cracking down on transaction obfuscating technologies anchored on distributed ledgers claiming they are select tools for money launderers and tax evaders. However, supporters claim governments are infringing on their rights.

Accordingly, even if they pass laws to suppress their use, alternatives will be found to bypass the use of centralized exchanges where leading ramps are delisting and de-risking themselves.

The more exchanges delist privacy coins, the more their liquidity will be imparted. One way of ensuring continuity is through atomic swaps.

Like DEXes, this smart contract technology enables the trustless transfer of tokens. There are no in-betweens, designed in such a way that transactions can be executed or reversed if certain conditions are not met.

Farcaster is not the first attempt by developers to bridge Monero and other blockchains for atomic swapping purposes.

COMIT Network developers explored the same technology. In the early stages of development, they identified a problem around the lack of time lock support, the absence of a scripting language, and Monero’s use of the edwards25519 elliptic curve for private key generation.

Faced with these known challenges, whether the Monero team will find an engineering solution to these glaring problems will be known once there is a working implementation on the mainnet.