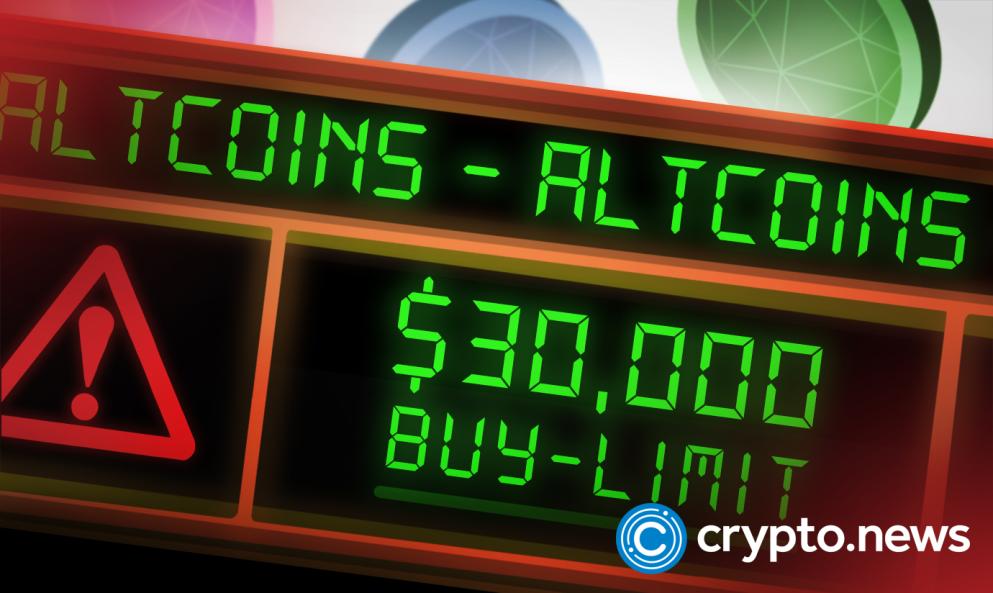 Bitcoin experienced intense selling pressure over the past couple of days, which caused it to dip below the $19.5k mark. It also retested the $20.4k zone today, which it had previously held. Meanwhile, based on the price action, the BNB outlook was bearish as it continued to stay below the $276 level last week.

According to the latest data from CoinMarketCap (CMC), a coin tracker, BNB has gained 1.36% and is currently trading at $278.40 after forming a descending triangle pattern in the middle of August. It also made lower highs before falling back.

BNB has formed a base tapping at the price range of $270 to $275. A break below this level would trigger a move towards the key resistance at $260, exposing the next support at $242.

The support and resistance levels at $270 have been the primary resistances for BNB during the July period. However, the pair has been struggling to maintain its bullish tone due to the continuous negative signals from the oscillator and the relative strength index (RSI). On the other hand, the momentum indicator could hover above the 50 level but could not break above the 60 zone, suggesting a bullish outlook.

The OBV has also been showing signs of magnified selling pressure. On the other hand, a bullish crossover was detected on the Stochastic indicator. That suggests that a bounce might be in the offing.

The psychological test of a certain area can cause a certain support level to cave in. For instance, the $275 zone has been tested multiple times in the past few days.

That depends on the ability of Bitcoin to protect its support zone at the $19.6k to $19.8k levels. The selling pressure on Binance has been intense in the past couple of days.

The accumulation at the demand zone suggests a bounce or a move up to the $290 to $300 range might not last. A break above the $21.5k support zone and the $300 mark would be enough to turn BNB into a bullish asset.

Dollar Declines, Resulting in a Rebound in BTC

According to data from TradingView, Bitcoin/USD hit new highs in September after the Wall Street opening. The pair had responded well to the non-farm payroll data in the US, which showed that the economy added more jobs than expected.

The G7 and the European Union agreed to impose a price cap on Russian oil. This news sent the markets higher. However, the dollar fell against the other major currencies. The S&P500 and the Nasdaq Composite Index gained more than 1% after the opening bell. At the time of writing, the dollar is currently trading around 109.

Bitcoin continued to move closer to the area, around $20,700, which is the launchpad for a short squeeze. A liquidation of short positions could trigger this spike in price.

According to a tweet by Daan Crypto Trades, the low-liquidity area remained intact and did not provide much resistance. The commentary noted that the white area of the chart was thin, suggesting that the price might get lower.

In his latest YouTube update, Crypto Ed discussed his short-term strategy. He noted that the price could test the $20,700 mark.