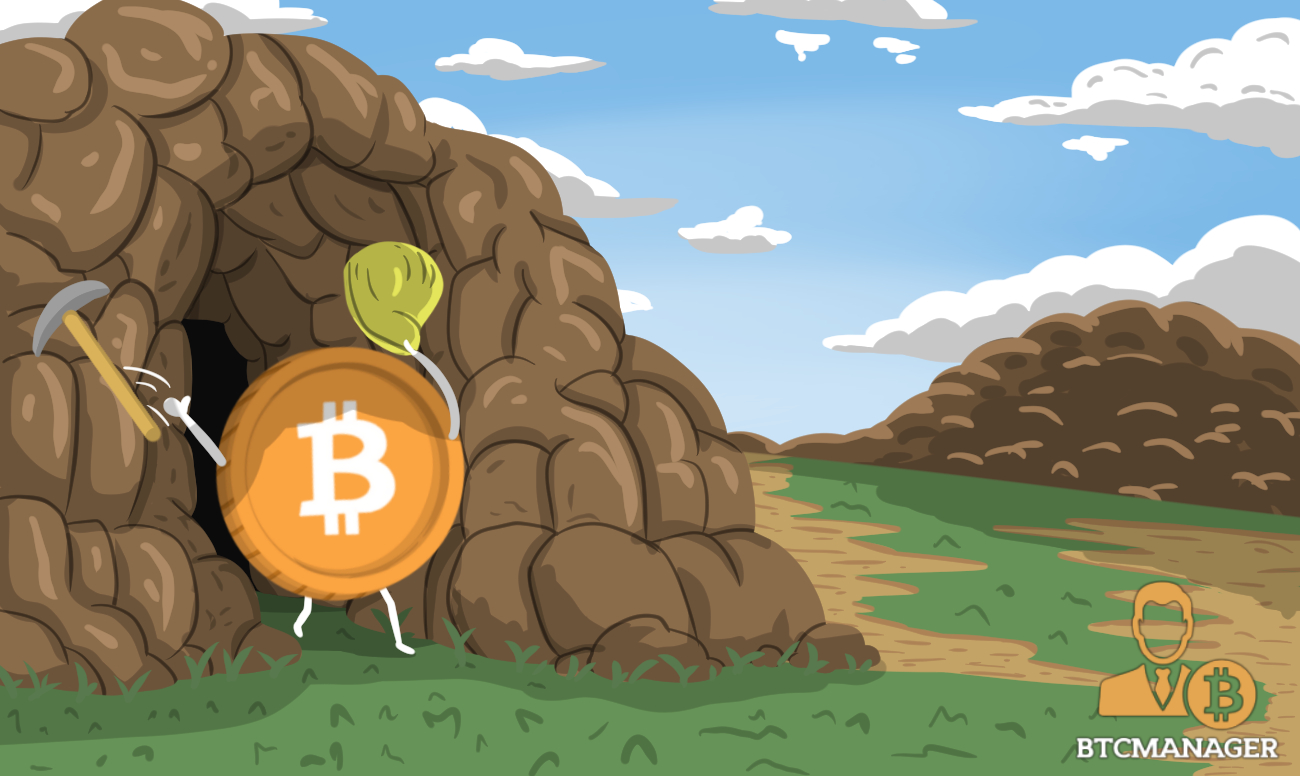 The Bank for International Settlements has suggested that the Bitcoin Network discontinue using Proof-of-Work (PoW) because it is expensive and once block rewards from mining bitcoin decrease, the network will slow down, this according to a BIS report published January 21, 2019.

There has always been speculation about the future of Bitcoin, with most of it revolving around its future price and levels of adoption.

Though this latest probe into bitcoin comes in the form of a report from the Bank for International Settlements (BIS); the report in question hypothesizes that the future of bitcoin could be in jeopardy if it doesn’t move away from its cornerstone PoW consensus mechanism.

The report, written by BIS chief economist Raphael Auer, explains that the reason bitcoin needs to move away from the current PoW system is that it is not sustainable in the long term.

One of the reasons for this is that PoW is too expensive to establish and this will become more apparent when block rewards begin to decline. As per the report:

“Two economic limitations affect the outlook of cryptocurrencies modelled on proof-of-work. The first lies in the extreme costs of ensuring payment finality in a reasonable space of time. The second is that these systems will not be able to generate transaction fees that are adequate to guarantee payment security in future,”

It is well known that there is a limited amount of bitcoin that can be mined. As more and more coins are mined, blocks rewards will progressively decrease until they fall to zero.

At that point, transaction fees will skyrocket but will still not be enough to cover the costs of mining, which, on their own, have been steadily increasing over the years.

This, unfortunately, isn’t the worst thing that could happen. In the case of block rewards falling to zero, the Bitcoin network could become so slow that it is rendered unusable. The report writes:.

‘Simple calculations suggest that once block rewards are zero, it could take months before a Bitcoin payment is final, unless new technologies are deployed to speed up payment finality,”

What Can Be Done?

Should the Bitcoin networks eventually become that slow, there are a few things that can be done such as adopting a second-layer solution like the Lighting Network could be deployed to help.

However, the report states that using a second-layer Solution is not the real answer and that rather proof of work should be done away with. This process will, according to them, “probably require some form of social coordination or institutionalisation.”

A number of networks have already begun to look away from PoW such as Ethereum who are now looking into PoS.