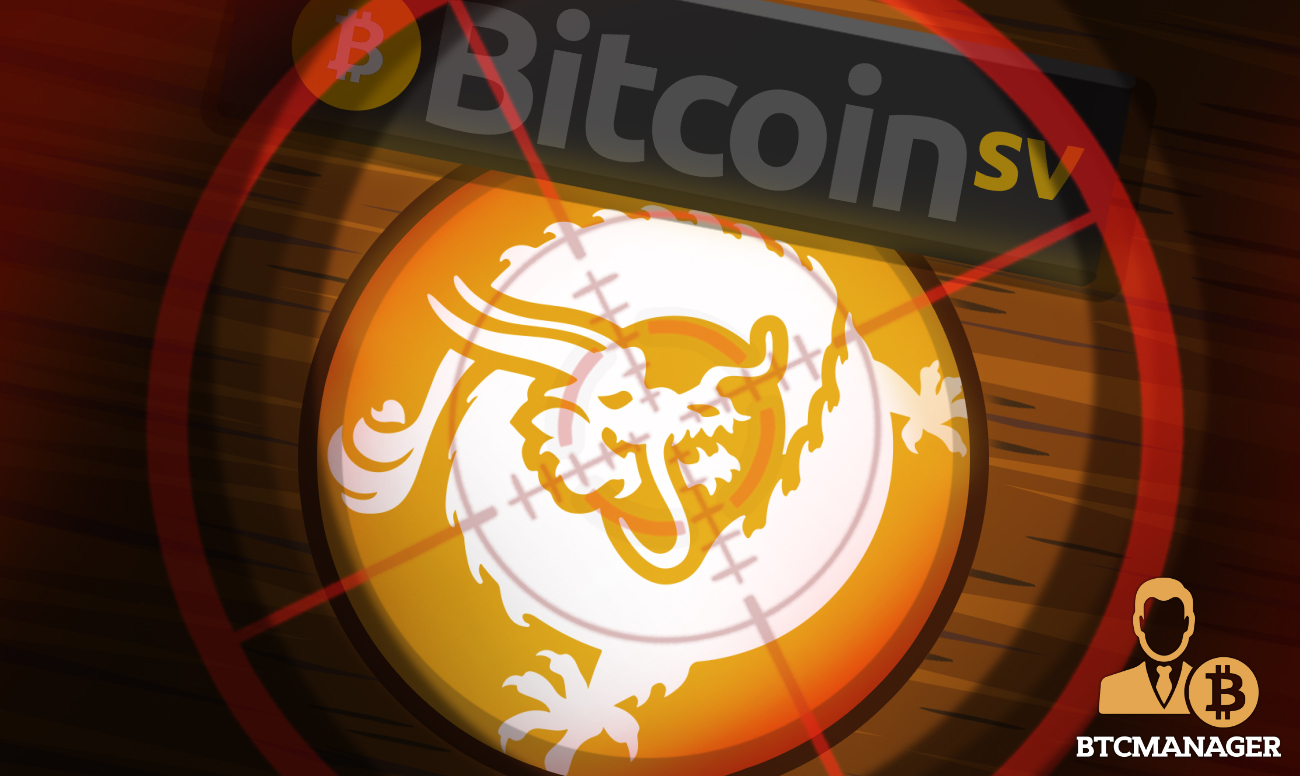 According to reports from CoinMetrics, BSV suffered a 51% attack on Tuesday morning. As initially reported, the attack is the fifth one on the network since the end of June and has resulted in three versions of the chain’s simultaneous mining.

The firm Further reported that all Bitcoin SV FARUM nodes recorded “a deep reorg with a max depth of 14 blocks”. Although there haven’t been any more reorganization reports, synchronization conflicts have been happening on major mining pools in the past.

All of our FARUM nodes witnessed a deep reorg with a max depth of 14 blocks.

No further reorganization events have been witnessed, but there are still synchronization conflicts taking place on major mining pools. pic.twitter.com/aM6FoWOKke

A 51% refers to malicious attacks on a blockchain where a group of miners gains control of more than 50% of the hash power, otherwise known as the hash rate.

The Aftermath of BSV Attack

Currently, there is no “victim” of the double-spends since no one has come forward. It appears that the attackers meant to cause havoc but not to gain profit from the attack. The Bitcoin Association also noted that no one had incurred any losses, and the attack has not happened since 9 July 2021.

The association stated that it does not tolerate such attacks, and it is investigating the recent ones. According to them, the Bitcoin SV Infrastructure Team has identified the following address: (1G47mSr3oANXMafVrR8UC4pzV7FEAzo3r9) connected to the attack.

Such attacks pose a severe threat to proof-of-work blockchains which include Bitcoin and Ethereum networks. For instance, in August 2020, Ethereum Classic experienced several 51% attacks. The attacks led to the disruption of more than 10,000 blocks, which cost losses worth millions of dollars.

Besides, the attack was a significant blow to the reputation of Ethereum because many believed it was immutable and couldn’t be hacked.

In another report, 51% of attacks occurred on Privacy Coin GRIN in November 2020. As a result of those attacks, Huobi and OKEx suspended BSV trading options.

It seems the recent attack will cause another suspension or more security measures.