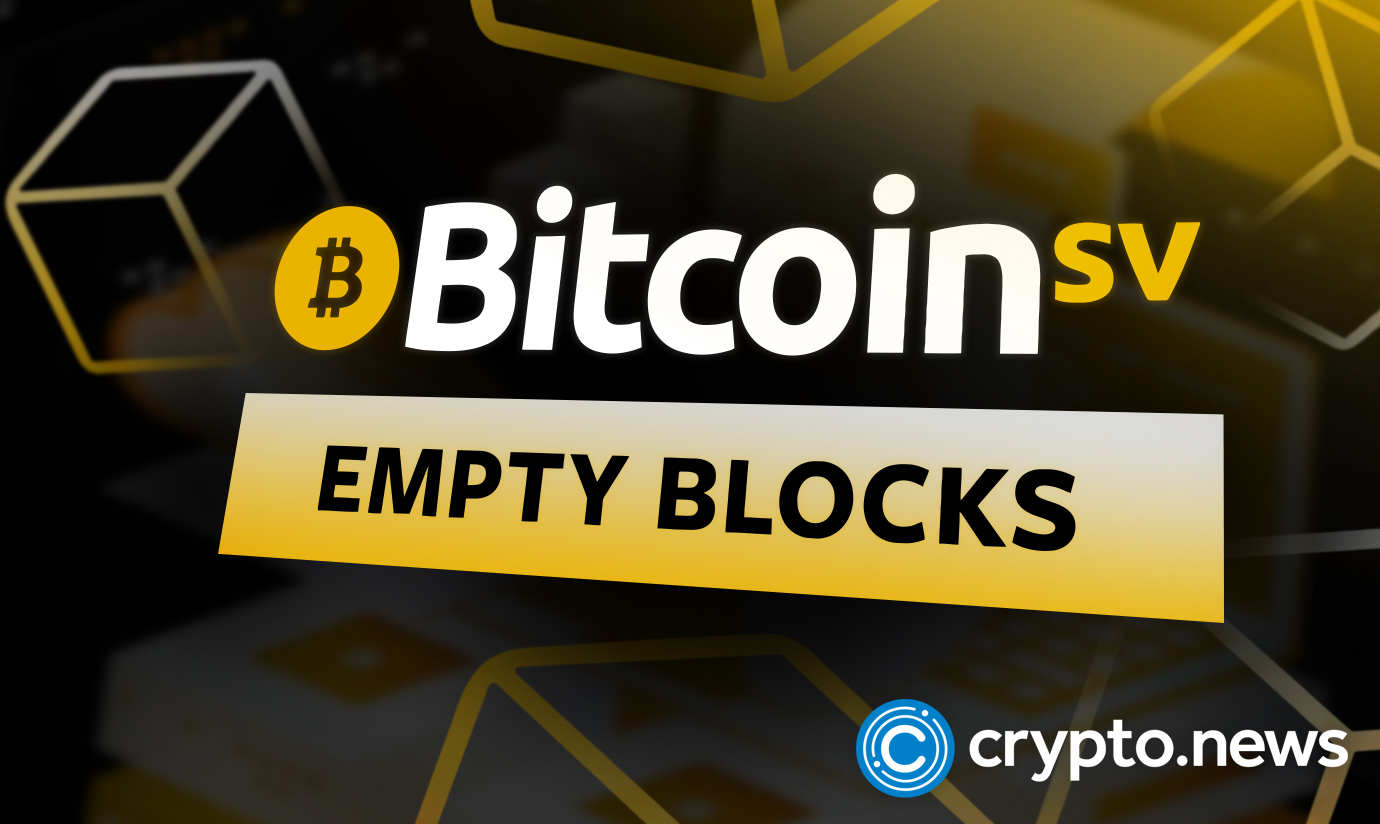 Bitcoin SV network is currently under immense degradation from a majority of hash power mining empty blocks on the network.

The Bitcoin SV network is suffering from hash power mining of empty blocks by network miners. Since most of these blocks do not include transactions, this causes a slew of issues. A partnership has yet to include memory pools that store user transaction records. These blocks are filling up millions of transaction data.

“This miner has been mining BSV since 2020. Prior to June of this year, this miner acted honestly and mined many blocks full of fee-paying transactions. In June of this year it re-emerged on the network mining empty blocks alongside other suspicious behavior.”

Of course, when things turn upside down, the consequences are magnified—the impact of 51% of attacks and technological blunders.

In bitcoin mining, there is a valid unilateral contract between the issuer of Bitcoin tokens and the network’s nodes. Satoshi Nakamoto issued this unilateral contract. This universal contract fulfills six functions highlighted in the fifth section of Bitcoin’s white paper. To begin with, all new transactions have to be broadcasted to all node operator machines.

Mining empty blocks prevent miners from obtaining the consent of the party who issued the unilateral contract. Secondly, each node should collect new transactions in the block. Generating empty blocks is not entirely illegal according to Bitcoin’s whitepaper’s regulations, steps 1 and 2 for running a network node. However, neglecting the node’s responsibility to gather new transactions broadcast into a block is utterly untrustworthy.

It has been suggested that old witness data be used with separated witnesses. The network will discard empty blocks entirely. This makes it possible to determine whether a miner is legit. Theft has happened previously in the same way. As a practical matter, Miners such as the one exposed by the Bitcoin Association can earn rewards for generating blocks that end up hurting the network.

These developments are bad for the miners as the Bitcoin network is having lower traffic due to the ongoing bear market. That means the earnings for the miners had already plummeted before some blocks reportedly began being empty. The bear has affected large mining firms like Marathon Digital and Hurt8 selling their stocks. However, miners can only hope for the issue to be addressed and the market to get better.