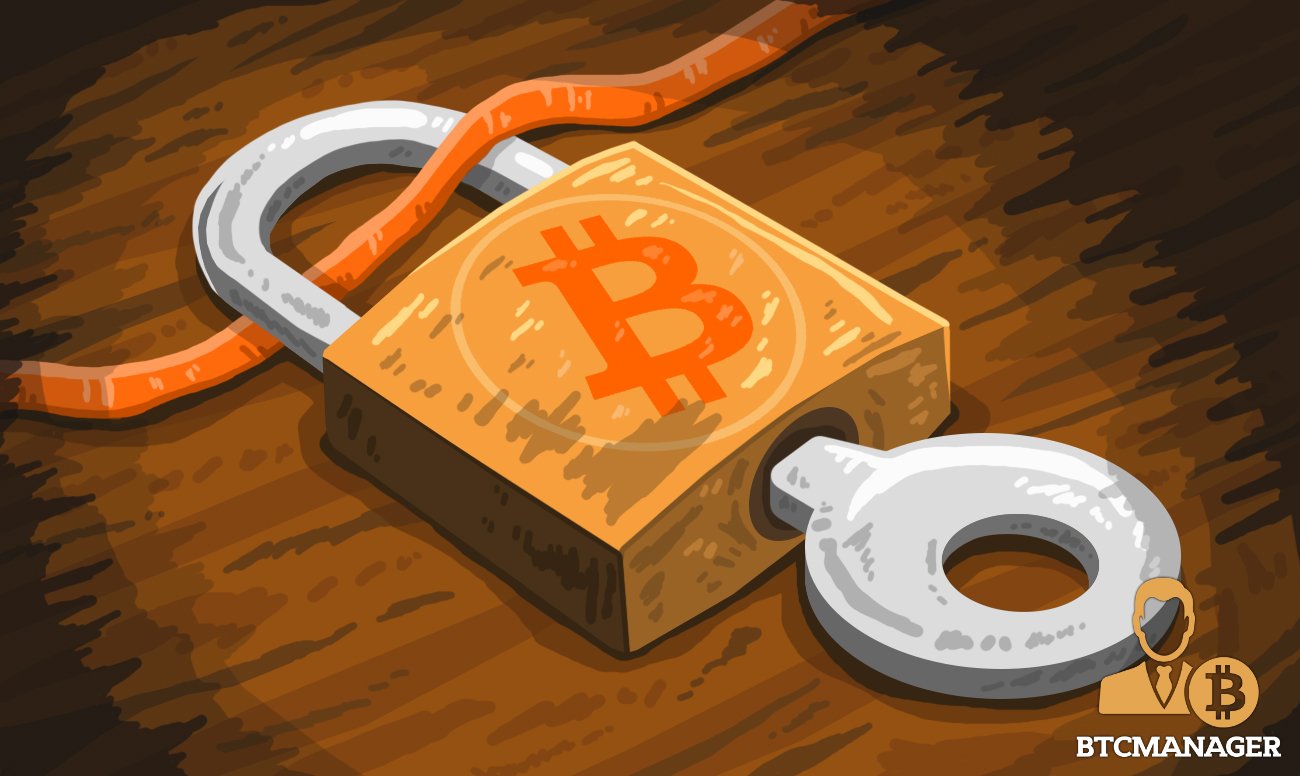 Setting a Secure and Private Foundation for Bitcoin

The latest iteration of Bitcoin’s implementation introduces several changes setting the foundation for a more secure, private, and robust network.

Following the release of 0.21.0, full node operators and miners now observe that this version supports Tor’s latest address format and can manually set fees in Satoshi. This eliminates the need to use a fee estimator.

They are also free to test the Taproot code on Bitcoin’s signet, although a few changes have been made two months after merging in the source code.

Understandably, the influx of new users, mostly investors, demanding a more secure and private network necessitates changes to the core.

One of the most anticipated changes in the Bitcoin core is Taproot.

Set for activation via a soft fork, it shall change how Bitcoin’s scripts operate mainly for privacy purposes.

However, these special transactions will be cloaked, meaning it will be harder for third parties to track changes as they will be more homogeneous with other transactions. It virtually makes it harder for parties to know whether the script is even running.

Additionally, Taproot will introduce other changes that make Bitcoin more scalable and secure without contentious layer-2 options. For instance, more transactions will be packed within a block helping in throughput improvement on the base layer.

Taproot is set for implementation in the course of the year.

Combined with Bitcoin’s support of Tor V3 addresses, developers are setting a solid foundation that will ultimately make Bitcoin the most secure and private.

Increasingly, power is being shifted from the people. However, the availability of a better alternative, commandeered by the masses, represents freedom from third-party control.

As BTCManager reported, the crypto community is confident of more price gains as Joe Biden takes the reins and is set to prime the economy with billions in stimulus.