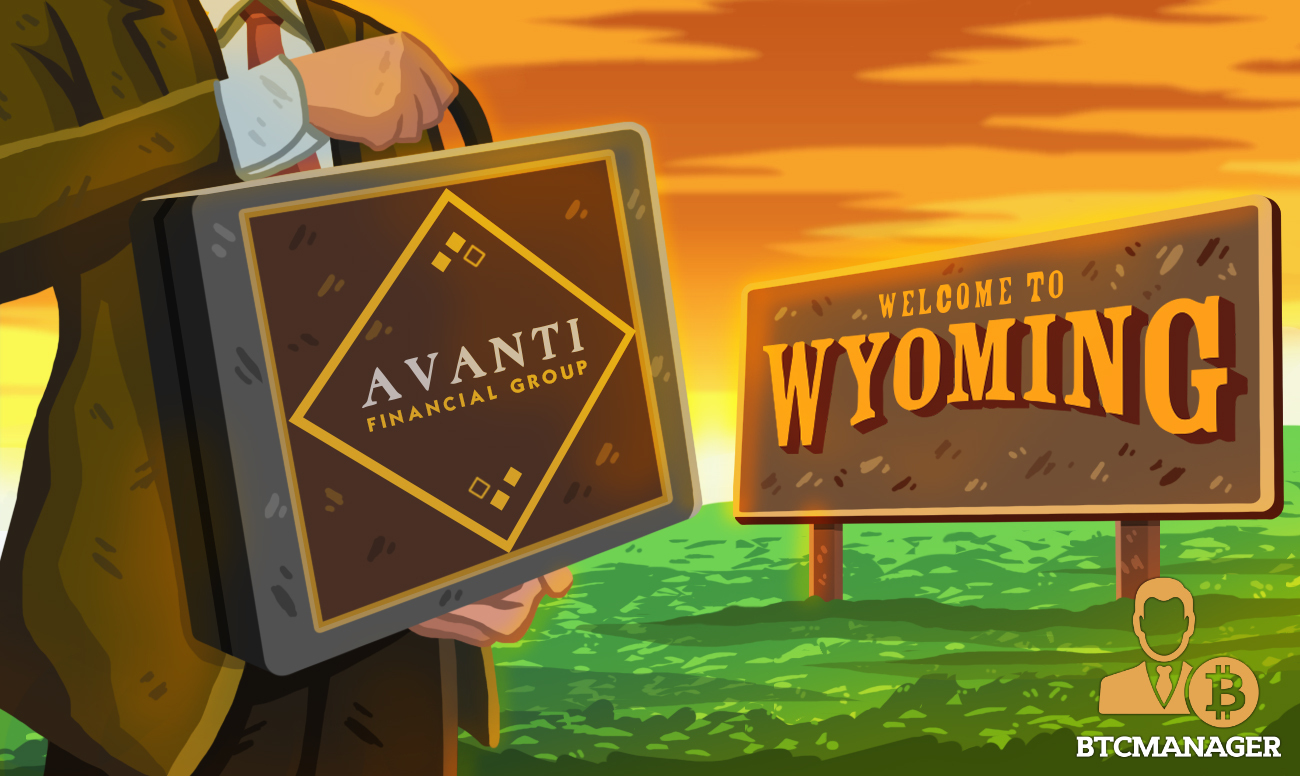 Avanti Bank and Trust have successfully secured a bank charter from the Wyoming State Banking Board, making it the second entity to attain such a feat in the United States, according to a press release on October 28, 2020.

Barely one month after Kraken crypto exchange secured a bank charter that will enable it to function as a fully regulated U.S. bank, Avanti Financial Group, Inc. a firm that claims to be focused on bridging the gap between traditional financial systems and the crypto space, has obtained bank charter in Wyoming.

As stated in its press release, the Wyoming State Banking Board voted unanimously in its favor on October 28, 2020, a move that now gives the financial institution the same powers as other banks in the country.

If all goes as planned, Avanti says it will start offering commercial accounts in Q1 2021, while other accounts with high minimum balance requirements will be introduced as time goes on.

With the regulatory dark clouds surrounding bitcoin (BTC) and other digital currencies gradually fading away, more and more institutions are now adopting these innovative assets in a bid to occupy the frontline in a rapidly-evolving industry.

While Facebook’s mission to give the world’s unbanked population a frictionless payment system via Project Libra has failed to see the light of day due to regulatory issues, Avanti has made it clear that its Avit tokenized dollar is designed to “solve the widely acknowledged problems plaguing legacy payment systems.

Dubbed the “stablecoin disruptor,” the team says Avit, which will initially be issued on Liquid, a sidechain of the Bitcoin network, and Ethereum, will solve the legal, accounting and tax issues of stablecoins.

Commenting on the development, Caitlin Long, the founder and CEO of Avanti said:

“Avanti’s mission is to provide a compliant bridge between the traditional and digital asset financial systems, with the strictest level of institutional custody standards. We will provide products and services that do not exist in the market today.”

She also noted that the new bank charter has effectively made Avanti a Wyoming special-purpose depository institution and as such, it can now settle trades between digital assets and the U.S. dollar.

“Currently, the only type of U.S. financial institution that can provide final and simultaneous settlement of trades between digital assets and the U.S dollar- because it is the only type currently approved to handle both within the same legal entity – is a Wyoming special purpose depository institution like Avanti. Wyoming has the only U.S. regulator with a bank supervisory and regulatory program for digital  assets that is near completion.”

Wyoming remains one of the most crypto-friendly states in the world, as it has put in place amenable legislation aimed at promoting the growth of its crypto space.

Last May, reports emerged that Wyoming authorities have set up a blockchain committee whose primary objective is to foster the development of a digital economy.