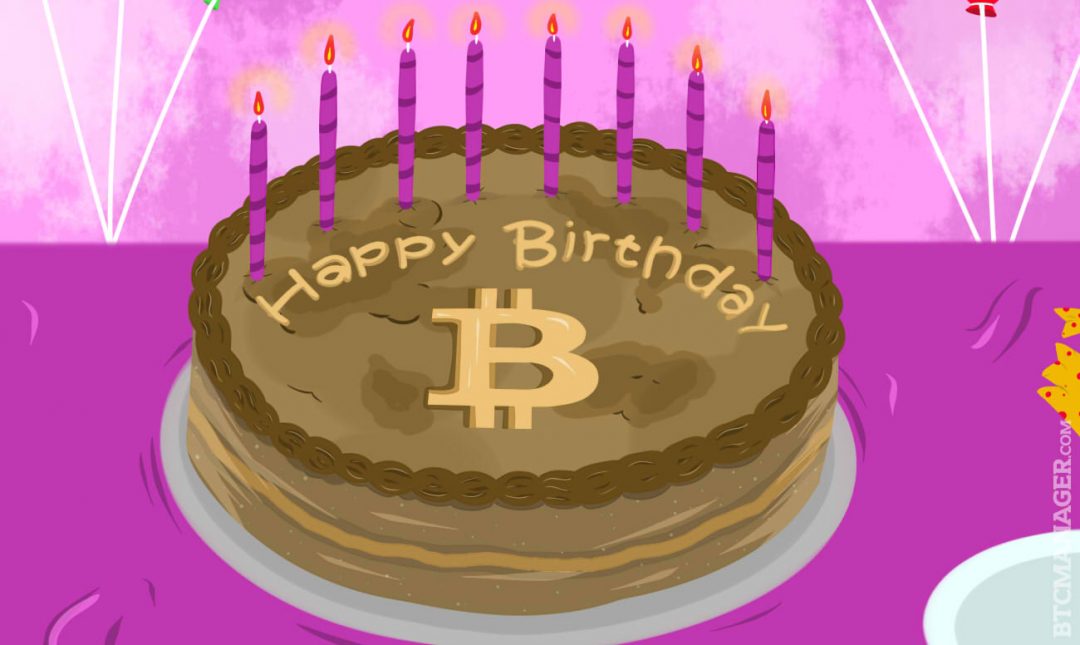 Investors and bitcoin company executives including BTCC CEO Bobby Lee and Bitcoin Foundation director Jon Matonis showed their appreciation toward Finney, for his contributions to bitcoin in the digital currency’s early stages. Finney laid out the necessary groundwork for bitcoin to grow and mature as a technology and also operated as one of the first miners of the Bitcoin network.

A real HERO of the #Bitcoin community.
Kudos to Hal Finney; we all owe you so much! RIP. https://t.co/13Hj5Ajt21

Eight years ago, on January 12, Hal Finney became the recipient of the first bitcoin transaction. The transaction is stored in block 170 and can be viewed on blockchain explorers including Blockchain.info.

At the time, the introduction of Bitcoin was not well embraced by the cryptographic community, because of many previous projects which Finney described as “grand schemes by clueless noobs.”

Finney was more optimistic towards bitcoin mostly due to his passion for a proof of work-based currency. After an initial evaluation of Bitcoin’s infrastructure, Finney decided to run the Bitcoin client and mine several blocks. Finney stated in 2014:

“When Satoshi announced the first release of the software, I grabbed it right away. I think I was the first person besides Satoshi to run Bitcoin. I mined block 70-something, and I was the recipient of the first bitcoin transaction when Satoshi sent ten coins to me as a test. I carried on an email conversation with Satoshi over the next few days, mostly me reporting bugs and him fixing them.”

The contributions of early adopters including Finney allowed bitcoin to obtain actual monetary value by as early as 2010. The value of bitcoin began to rise rapidly by the end of 2010 and Finney moved his storage of bitcoin to an offline wallet. In March 2013, Finney was at this time was diagnosed a disease called ALS, also known as Lou Gehrig’s disease, and he wrote in a Bitcoin forum that he decided to keep his bitcoin for his heirs.

After his death on August 28, 2014, many online bitcoin communities and enthusiasts believed Finney to be Satoshi Nakamoto as to this date, he remains as one of the very few cryptographers to have direct contact with the elusive Nakamoto.

Significant contributions of early adopters including Finney played a vital role in the development of bitcoin as a currency and a global store of value. The digital currency is gaining mainstream adoption in countries like the US and the Philippines, where there exists regulated and reliant bitcoin exchange markets for general users.

On Bitcoin’s eighth anniversary, the digital currency reached its all-time high market cap of $17 billion, demonstrating a drastic increase in demand from users in countries with struggling economies and failing financial systems, illustrated below with the number of confirmed Bitcoin transactions per day fluctuating around 250,000 since July 2016.

As described by prominent cryptographers such as Nick Szabo (who is also rumored to be Satoshi Nakamoto), who previously led conversations with Finney on the introduction of a cryptography-based currency, bitcoin is beginning to demonstrate signs of an actual currency, with decreasing volatility and rising volume.