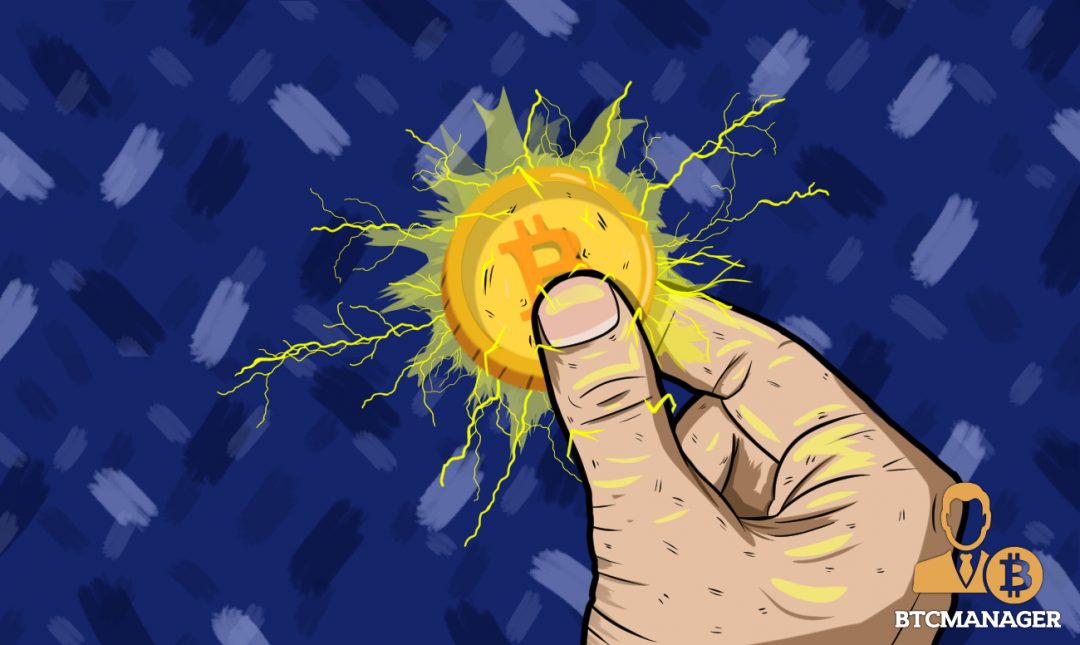 Blockstream released the first of their Lightning Apps (LApps) on March 22, as part of their seven days of LApps, with six more planned to be unveiled every day until March 28. By using bitcoin, you will be able to buy and sell digital files with micropayments on the Lightning Network.

The Lightning Network is one of the most exciting areas of innovation within the evolving blockchain technology environment. It is one of the more promising application layers that has been built on top of the blockchain. The lightning network is expected to make robust cryptocurrency microtransactions a reality without having to worry too much about block confirmation which eats up a significant portion of any transaction throughput time. With the aid of smart contracts, a secure operating framework is created in order for transactions to occur in a matter of milliseconds.

A micropayment processing charge called Lightning Charge was introduced by Blockstream earlier this year, to make it easy for web developers to test Blockstream’s c-lightning implementation of the Lightning Network. Blockstream also went ahead to unveil a Blockstream Store, which is a lightning-powered e-commerce site built with the WooCommerce Lightning Gateway, the first Lightning App (LApp) to take advantage of the power of Lightning Charge and a general web commerce solution for lightning payments.

The Lightning Charge was so easy to use and effectively create the Lighting Gateway that ace independent developer Nadav Ivgi has been able to construct seven more Lapps, with each of them showing how the Lightning Network can enable low fee, instant bitcoin payments for goods and services in different ways. Amongst all these, the Elements Project is being added to make them at the disposal of developers who wish to start experimenting with the c-lightning implementation of the Lightning Network.

Blockstream introduced its first Lapp ever, FileBazaar, which is an e-commerce tool for content creators. Creators who are producing content in digital forms like videos, documents, or photos can use the FileBazaar app which enables micropayments. The good thing about the FileBazaar App is that content creators call the shots completely; they can set their prices, list files, and identify their Lightning Change server in a simple configuration file.

With the FileBazaar LApp and its pay per view system, it enables viewers to see samples of the creator’s file before it offers viewers access to the rest of the files with Lightning payment to the creator’s Lightning Charge server.

With the introduction of the FileBazaar, there will be a dramatic change in the dynamics of the content creator on the internet. In the past, they have had to depend wholly on advertising revenues, which requires them to work through online advertising platforms. But with FileBazaar, creators will be able to conduct business independently online. This gives them control, aligns their interests with the desires of their patrons, and adequately support direct lines of communication with consumers.