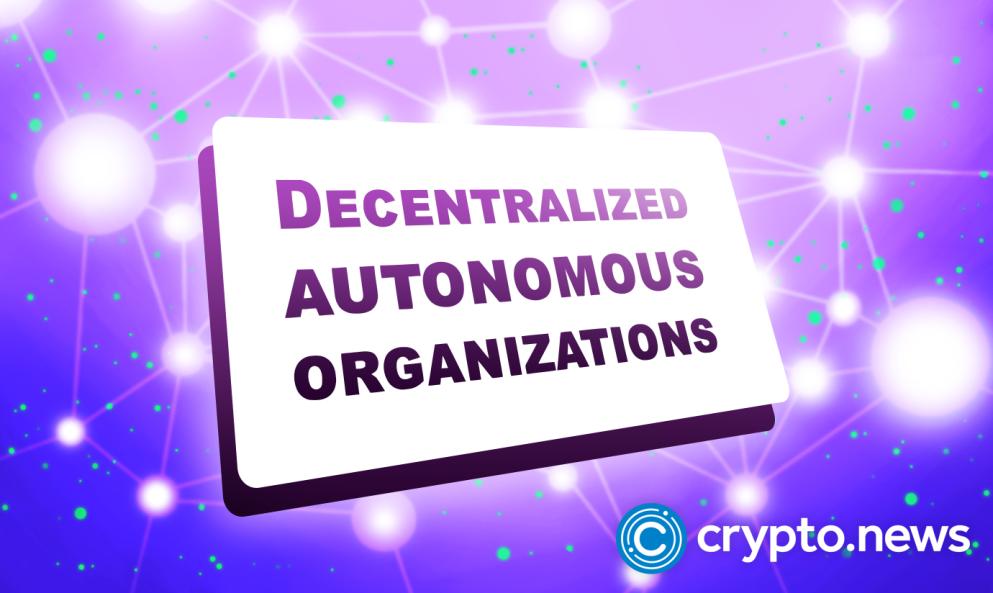 According to data gathered from decentralized governance platform Snapshot, the vote has not yet concluded. As of press time, the holders of 148 million BIT tokens — worth nearly $50 million — voted in favor of the proposal with not one token holder voting against it.

Considering that token holders have a financial incentive to vote in favor of reducing the BIT circulating supply, a change in sentiment is unlikely.

If the vote concludes in favor of the proposal, BitDAO will buy $2 million worth of BIT every day for 50 days starting on the first day of January. Considering this morning’s BIT market cap of under $590 million, this adds up to a significant buyback of about 17% of the token’s total market cap.

It is possible that CoinMarketCap’s data significantly underestimates BIT’s supply. BitDAO’s official website puts the estimate at about $2 billion — this would decrease the buyback percentage to a noteworthy, but not as impressive 5%.

BitDAO is a crypto project that is focused on building decentralized autonomous organizations (DAOs) on the Ethereum blockchain. Specifically, it helps build platforms that enable the creation and management of DAOs. It also focuses on providing tools and resources for developers and users to build and engage with DAOs. Moreover, the project is working on building a decentralized exchange (DEX) that will enable the buying and selling of tokens within DAOs.

BitDAO was earlier exposed to the FTX scandal, as it made a public promise with Alameda Research to keep each other’s tokens for three years, or until November 2, 2024. However, in early November the dramatic drop in its pricing sparked a rapid response from the BitDAO community, who suspected Alameda of dumping the BIT tokens and breaking the mutual no-sale public promise. The BitDAO community asked for a budgetary allocation to monitor and confirm Alameda’s commitment to keeping BIT coins to pinpoint the causes of BIT’s price decline.