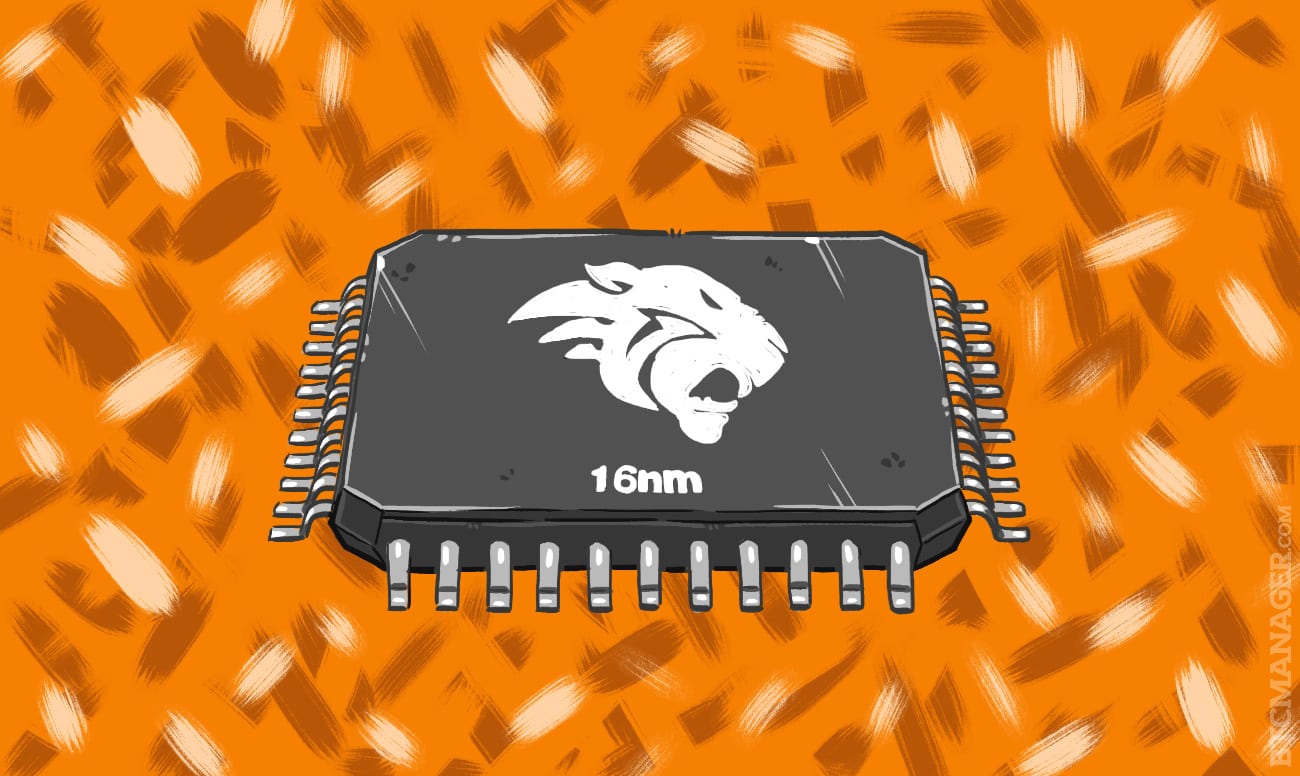 In partnership with GUC, a worldwide fabless ASIC design service company, BiFury has announced that their new custom-designed 16nm ASIC mining chip will be ready for mass production.

Smaller manufacturing processes are the only way to make any definitive gains regarding hashing speed or power efficiency. With architectures for 28 and 32nm pretty much plateaued, the only major advancements to be made are in miniaturization.

Any decrease in manufacturing process results in exponential growths in energy efficiency; BitFury’s new 16nm chip “will deliver up to four times the amount of computing power at a given energy level than BitFury’s currently deployed 28nm ASIC.”

With Intel and AMD both just dipping into the realm of 14nm, it is impressive that BitFury, a corporation that is smaller than both in comparison, has already achieved a 16nm chip. In a statement, Jim Lai, president of GUC, commented on the partnership with BitFury and the success that the company’s integrated circuit (IC) designers had:

“We have worked closely with BitFury’s experienced IC designers and we are glad to assist BitFury to achieve this outstanding result. GUC is proud that the BitFury-GUC partnership resulted in the first 16nm full custom tape-out for both parties.”

“We are very excited to launch mass production of our super 16nm ASIC Chip,” said BitFury CEO Valery Vavilov commented on the design. “The final results of our hard work have fully met our expectations.”

As these mining innovations will inevitably replace older models, Vavilov pledges that “as a responsible player in the Bitcoin community,” BitFury intends to  work with integration partners and resellers to make this new technology widely available, thereby ensuring that the network remains decentralized.