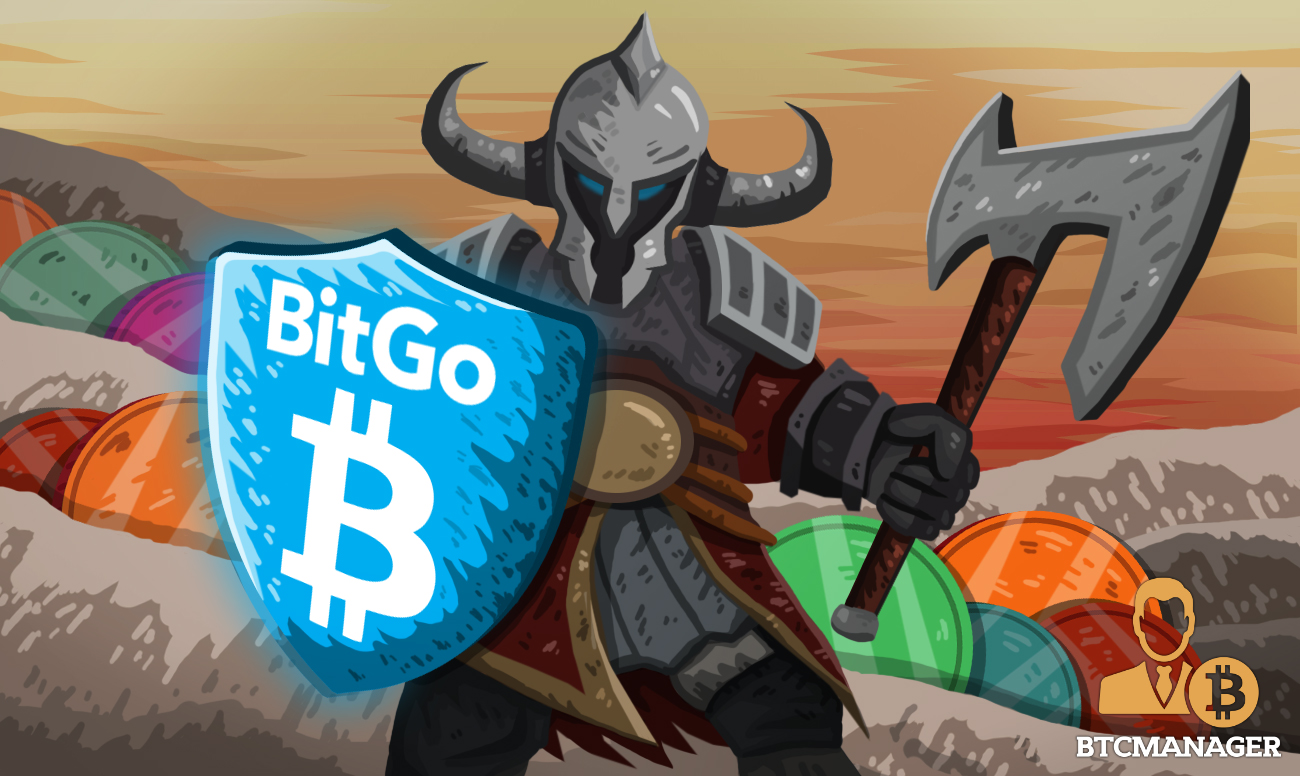 Per sources close to the matter, BitGo cryptocurrency wallet provider, and blockchain technology security firm now supports a vast array of stablecoins, and the firm says it’s looking to up its total list of distributed ledger technology powered coins and tokens to 100 by the end of 2018.

According to the BitGo team, the move to list all established stablecoins currently on the market stems from the yearnings of its institutional clients.

With the successful addition of the above mentioned digital assets, BitGo now supports all the established U.S. dollar pegged stablecoins excluding the controversial Tether (USDT), plus more than 90 ERC-20  tokens, as well as significant cryptoassets like bitcoin and seven altcoins including ether (ETH), XRP (XRP), litecoin (LTC) and more.

Commenting on the integration, the CTO of BitGo, Ben Chan reiterated that the firm is the best among its peers as it’s the first multi-signature crypto wallet provider to list a vast array of highly traded digital assets.

“Institutional investors and exchanges love the scalability and security that comes with our single, unified API. Our clients want to hold and trade a wide array of cryptoassets, that’s why we set the goal of delivering support for 100 coins and tokens by the end of 2018,” declared Chan.

Founded by Mike Belshe and Ben Davenport as far back as 2013 when the price of bitcoin was nowhere near a thousand dollars,

BitGo is one of the credible cryptocurrency-linked ventures in the world and has established several partnerships with other heavyweights and big whales in the cryptospace.