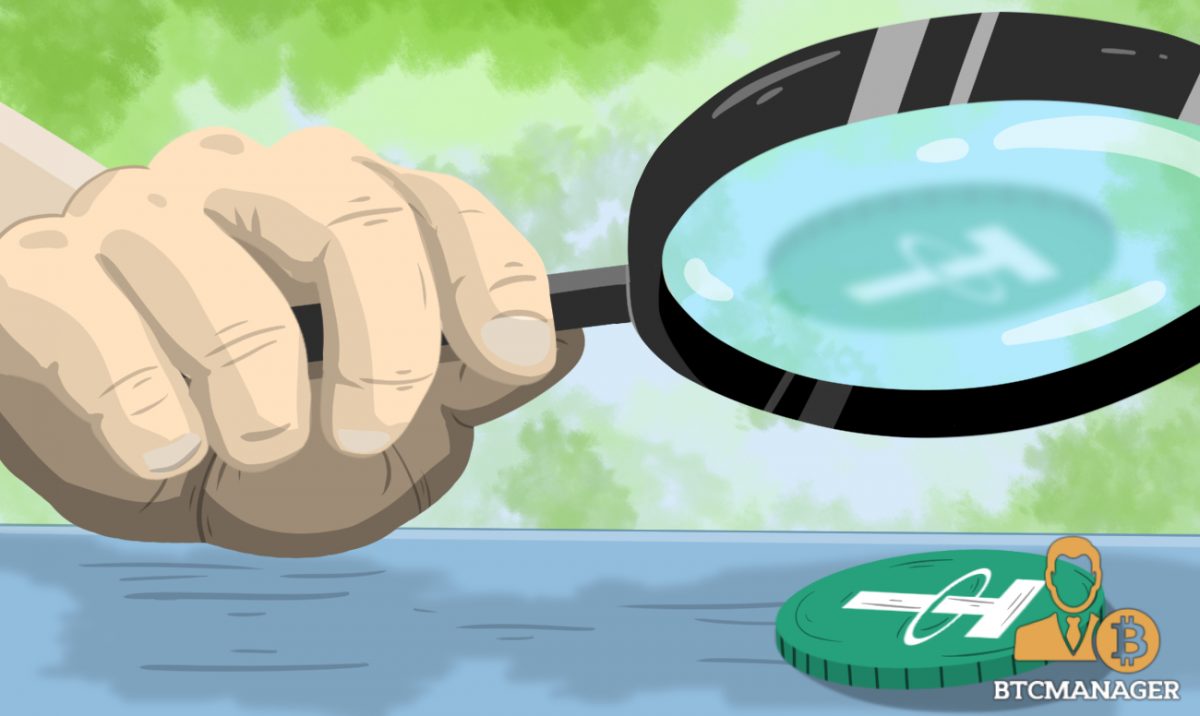 In the wake of the recent Tether hack, a compelling narrative has risen as to the relation between the dollar-pegged cryptocurrency and Bitfinex. One side of the story claims the massive exchange is, in fact, a Ponzi scheme, while another outlines the rattlings of a disgruntled investor.

When close to $31 million worth of Tether was hacked on November 19, 2017, the crypto space was up in arms. Experts and analysts spoke out in a number of different ways, most of which were naturally very critical. The most concerning feature was that the hack revealed a massive amount of control in the hands of one platform.

Cornell professor, Emin Gün Sirer, tweeted that, “It’s hard to distinguish [Tether] it from a regular database under sole custody.”

What’s more is that the same individuals who run the exchange Bitfinex also created Tether. This fact, however, was vehemently opposed by both parties until the release of the Paradise Papers showed that the two are indeed connected.

In an article by New York Times journalist Nathaniel Popper, he outlined that, “Appleby, an offshore law firm, helped Potter and Devasini, the Bitfinex operators, set up Tether in the British Virgin Islands in late 2014.”

From this point of view, the community’s concerns over the conglomeration of power in the space are multiplied.

Not only that, but there are now gross incentives for Bitfinex to predominantly trade Tether. The way an exchange and currency can be so profoundly intertwined is naturally suspect. It thus comes as no surprise when multiple plots develop as to the exact nature of this relationship.

One conclusion, drawn by Twitter user Bitfinex’ed, purports that “Bitfinex essentially started a Ponzi scheme in order to pay back their [lost] BFX tokens,” following the exchange’s hack on August 2, 2016.

In the handful of articles written by Bitfinex’ed, he continues to explain all the quips he has with the exchange. The most critical critique discusses how an exchange that has developed a currency can also leverage said currency in its favor.

Bitfinix’ed explains that because Bitfinex can mass create a currency which can only be exchanged for other cryptocurrencies, Tether can be used to inflate the price of bitcoin.

Based on this hypothesis, Bitfinex would then be responsible for manipulating the USD value of bitcoin. This line of thought is nonetheless a highly controversial and has rightly earned its fair share of criticism.