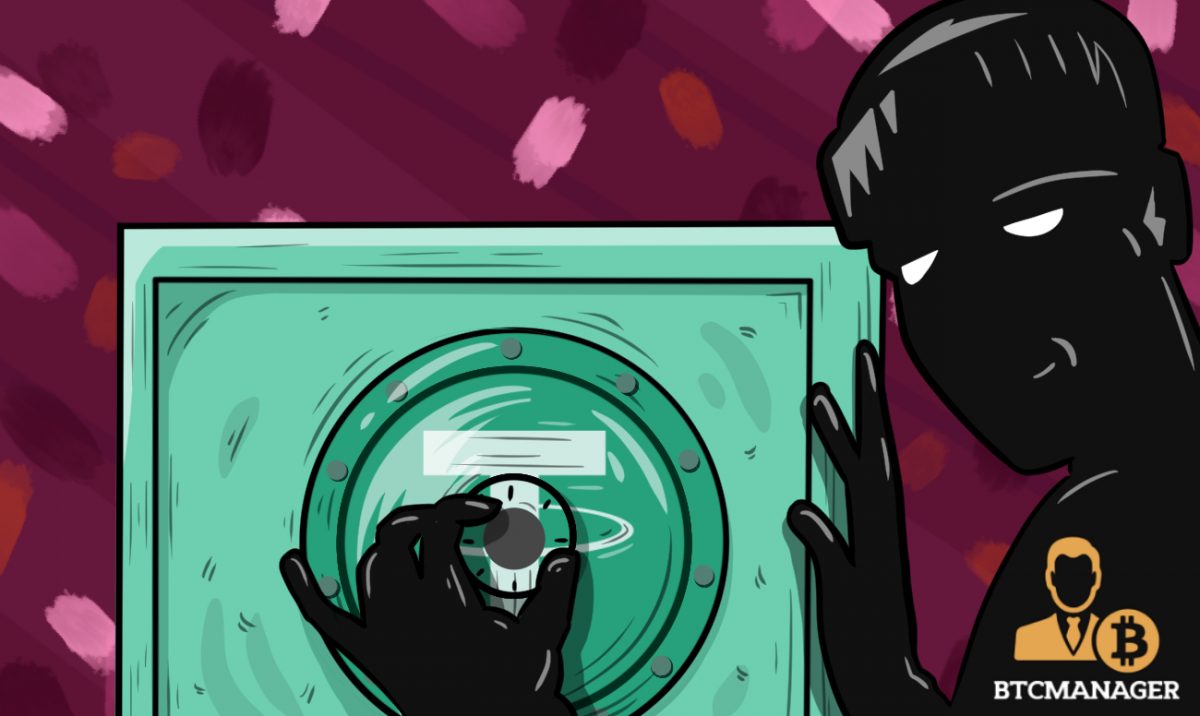 The treasury wallet of Tether (USDT), the cryptocurrency that is pegged to the value of the US dollar through an inflationary monetary policy, was hacked earlier this week. Nearly $31 million worth of the cryptocurrency was stolen, and consequently, the Tether development team suspended the account possessing the stolen funds to disable it from being sent across the network.

“Yesterday, we discovered that funds were improperly removed from the Tether treasury wallet through malicious action by an external attacker. $30,950,010 USDT was removed from the Tether Treasury wallet on November 19, 2017, and sent to an unauthorized bitcoin address. As Tether is the issuer of the USDT managed asset, we will not redeem any of the stolen tokens, and we are in the process of attempting token recovery to prevent them from entering the broader ecosystem.”

Experts, analysts, and researchers in the bitcoin and cryptocurrency community heavily criticized the Tether development team’s approach to the hack. Most notably, Bitfinex’ed, Bitcoin Core developer Peter Todd and Cornell professor Emin Gün Sirer condemned Tether and its centralized structure that allowed the development team to freeze or disable funds stolen from the Tether treasury wallet.

However, the Tether hard fork did not involve any sort of public community consensus or rigorous mechanism that provided the Tether development with authority to censor or manipulate transactions and accounts on the Tether network.

“One of the many surprising things about Tether’s getting hacked and unhacked was the level of control they exert over this blockchain. It’s hard to distinguish it from a regular database under sole custody.”

The centralized approach of the Tether development team to revoke the theft of Tether Treasury’s funds triggered a series of discussions and debates on whether Tether can be justified and described as a public blockchain network since a central entity has control over the network that could become a major in the future.

One major advantage of a public blockchain network such as Bitcoin or Ethereum is that transactions on the networks are censorship resistant. Law enforcement or authorities cannot possibly assert dominance over distributed networks by altering or manipulating transactions because they exist on peer-to-peer protocols. However, with Tether, because a certain group of people have the power to alter the network, it poses a threat in various ways.